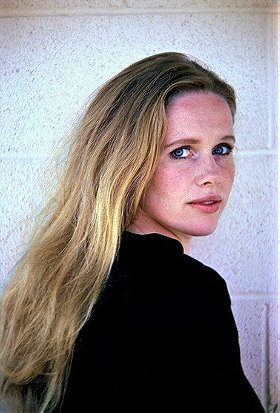 255 votes
Around the world with Listal's members (105 items)
list by johanlefourbe
Published 11 years, 7 months ago

97 votes
Actresses who deserves the Oscar (Since 70s) (46 items)
list by xolmis
Published 7 years, 11 months ago 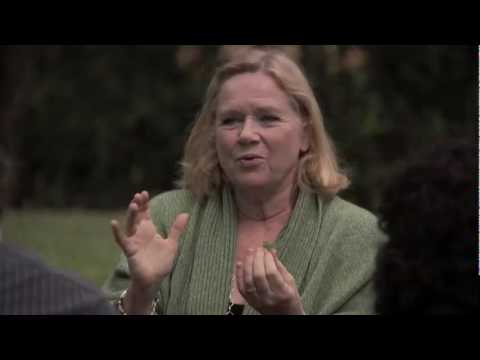 Kyle Ellis added this to a list 2 weeks ago

psow voted for an image 3 months ago

“Frequently touted as one of Europe’s greatest actresses, Liv Ullman started her career in theatre. She gained recognition for playing Nora in an adaptation of Henrik Ibsen’s A Doll’s House, and went on to work with director Ingmar Bergman. Both of them were frequent collaborators, with Bergman calling Ullman his muse. They made ten films together including Cries and Whispers (1972), and Autumn Sonata (1978).

Ullman was not only a talented actress, but an accomplished theatre performer as well. She was acclaimed for her roles in two of Ibsen’s plays – A Doll’s House and Ghosts. One may note her aptitude to play women trapped in rigid societies with a rich inner life, unable to let any of it out. Her naturalistic mode of acting is particularly on display when it come”

amorginos voted for 4 images 10 months ago

PulpRoman voted for 22 images [View All] 1 year, 8 months ago

darthjoker12 added this to a list 2 years, 2 months ago

emberlin voted for an image 3 years, 4 months ago

Walter-Blake voted for 12 images [View All] 4 years, 3 months ago

Porky voted for an image 5 years, 6 months ago

Zinedine5Zidane added this to a list 6 years, 7 months ago
Favourite Actors/Actresses (26 movies items)