Vietnam: Home and the World

7.7
When the Tenth Month Comes 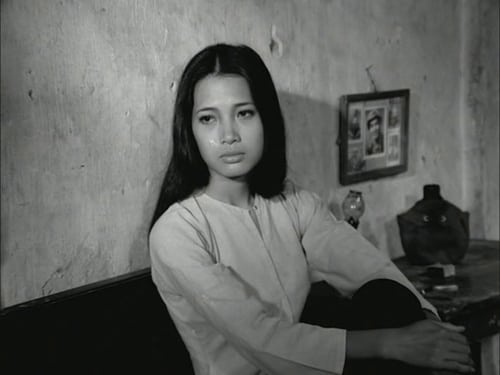 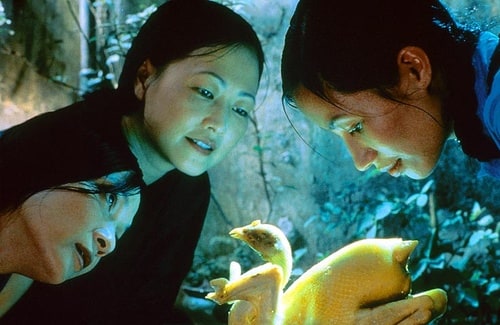 0
Owl and the Sparrow

8
Pearls of the Far East (2011)
To add to database:
Ms. Tu Hau
The White Eyed Bird
Vietnam: The Quiet Mutiny
Vietnam: The Last Battle
Hanoi Through Whose Eyes
The Maternal Heart

This selective rather than comprehensive list is intended to bring an international as well as indigenous perspective that in general- with the possible exceptions here of Apocalypse Now, Platoon and Full Metal Jacket- is not dismissive of the inherent value of the country and its people, or supportive of imperialism. Most US films on Vietnam focus on the war, and from a strongly US perspective or one that is antagonistic to the Vietnamese.

Two US documentaries, In the Year of the Pig (1968) and Hearts and Minds (1972) effectively challenge US imperialism, during the conflict. The former, eschewing narrator voice-over, exposes the lies, self-interest and racism of the whole venture; the opinion-makers condemn themselves when their reality is seen to be so much hubris, divorced from actual events and lacking understanding of Ho Chi-Minh's appeal. Whereas so many US films glamourise violence, the documentary Vietnam: Long Time Coming (1998), shows the reconciliation of disabled US and Vietnamese combatants. I would recommend John Pilger's TV documentaries on Vietnam, yet to be found on listal.

Taking a generalised view: while US films often revel in explosions and testosterone, it's noticeable that Vietnamese films are more female-centric, and many are remarkably free of bitterness. For the Vietnamese, the war against the US was just one in a line of (astonishingly resilient) anti-colonial struggles, and there are other concerns too. For the US, Vietnam simply was the war. For one, a matter of power, control and prestige; for the other, a matter of freedom and survival.

The glossy Oscar-winning French film Indochine's depiction of French colonialism, (shallow) relationships with the Vietnamese, and ignorance of indigenous culture can probably be given the benefit of the doubt as reflecting rather than supporting colonial reality. On the other hand, the 1967 French film Far from Vietnam, with a mix of perspectives from various leftist New Wave and international directors, condemns outright the US imperialist war, as does the Cuban Santiago Alvarez' Hanoi, Tuesday 13th. Noyce's 2002 version of The Quiet American is closer to Graham Greene's novel than the 1958 version he despised as American propaganda perverting his work.

I've decided to include some apparently essential Vietnamese films i've yet to see; a fuller selection can be found online in Nguyen Thi Vi's list "Vietnamese Cinema": mubi.com/lists/vietnamese-cinema, which includes a Wikipedia summary of Vietnam's national cinema that I won't duplicate here. On this site, there is also Mirinbuddy's Charming Vietnam: www.listal.com/list/charming-vietnam .

The French-based Tran Anh Hung has made some fine films. Do see The Scent of Green Papaya and the 1995 Venice Golden Lion winner Cyclo, a swirling delirious film about a young cyclo taxi driver who gets caught up in gangs. My own favourite by him is the quiet beautiful drama At the Height of Summer (2000), about three sisters and their relationships.

Centred on a girl in a small village, the 1962 film The White-Eye Bird lyrically contrasts innocence and natural beauty with the fear and dangers brought by French colonialism. Trin T. Minh-ha is an admired Vietnamese director best known for films outside Vietnam, including the African documentary Reassemblage. Dang Nhat Minh may be the most admired Vietnamese director. His When the Tenth Month Comes (1984) is one of the great masterpieces of world cinema.

My Favourite Animated Films by Kenji

Paintings of Ships and Boats by Kenji