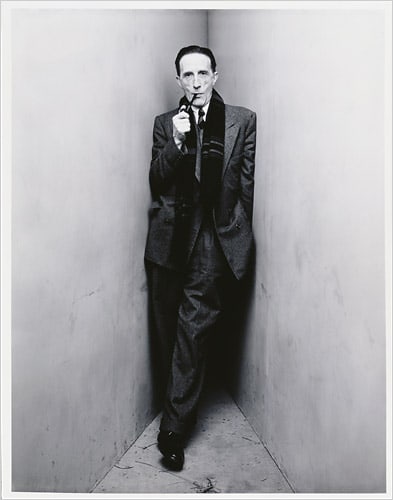 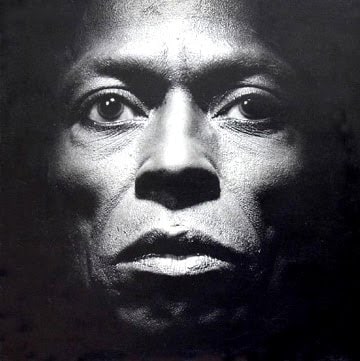 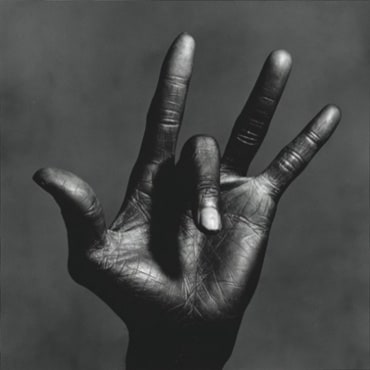 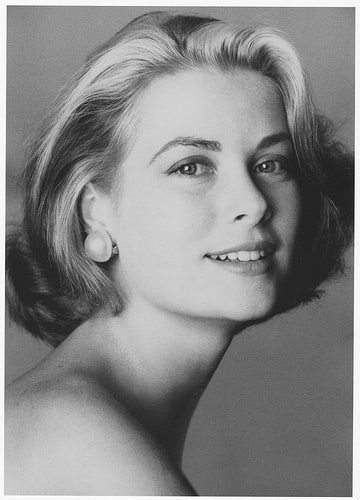 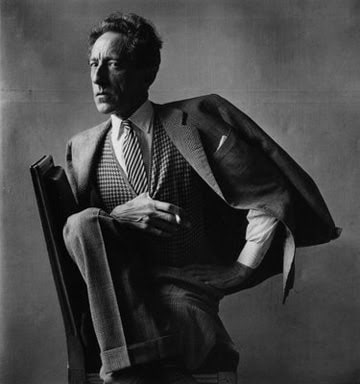 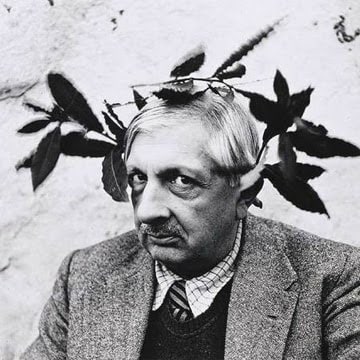 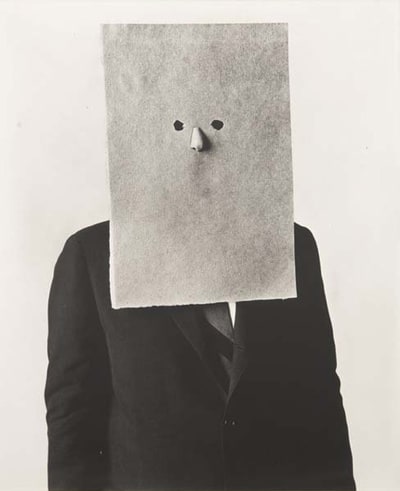 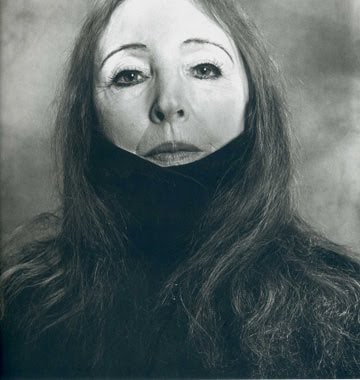 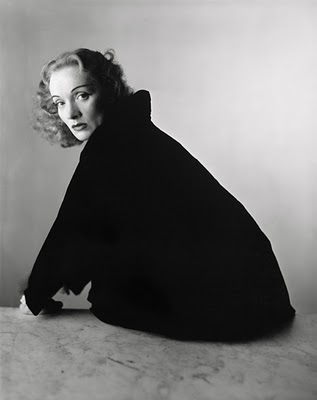 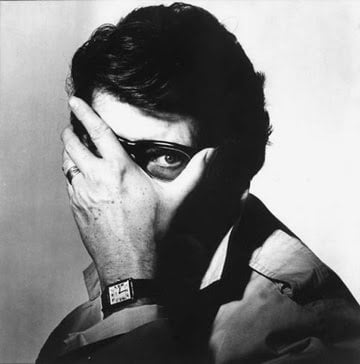 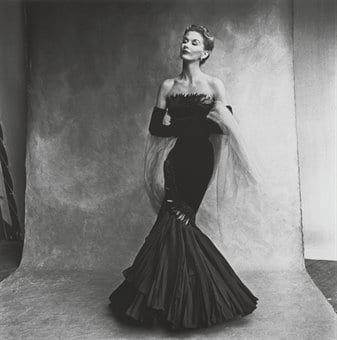 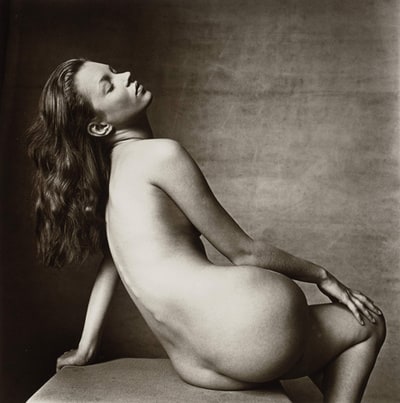 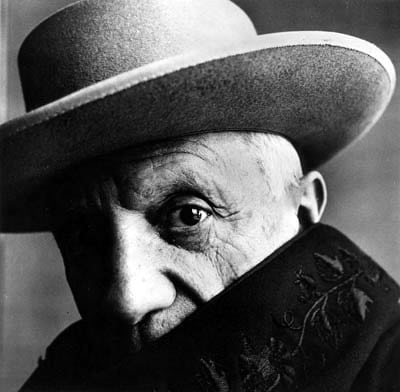 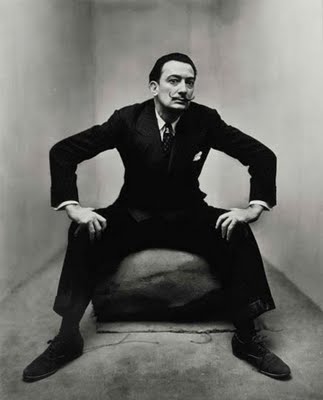 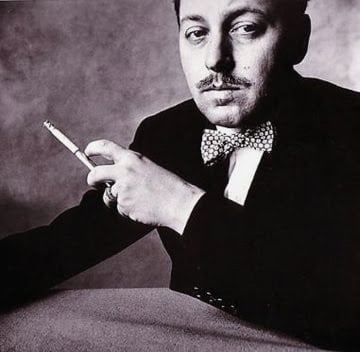 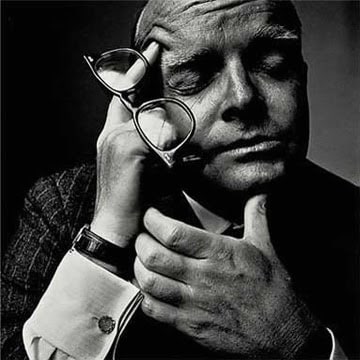 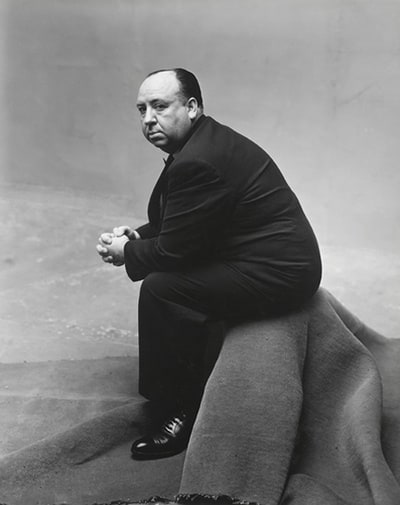 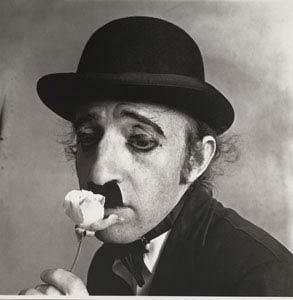 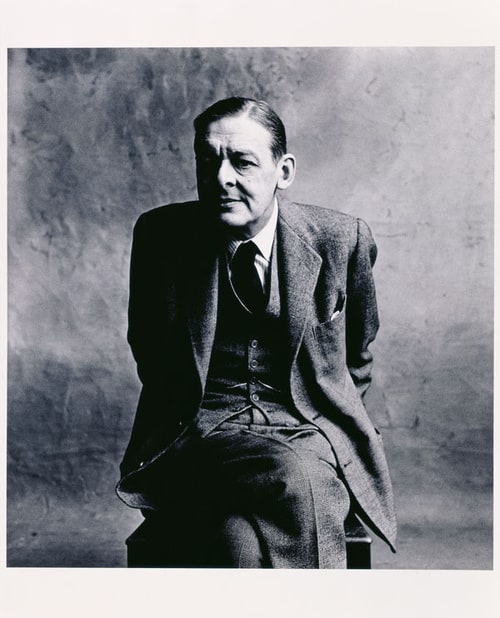 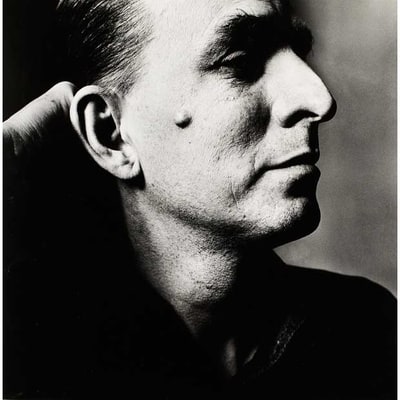 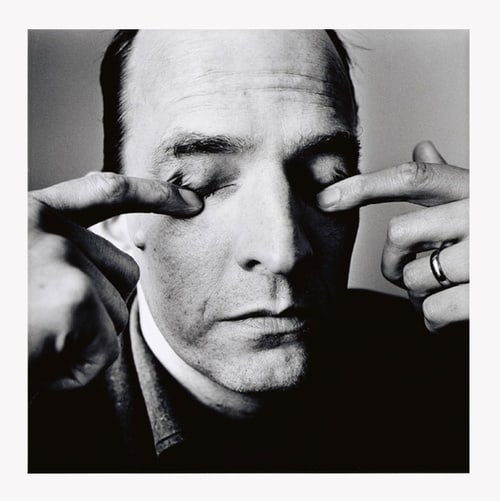 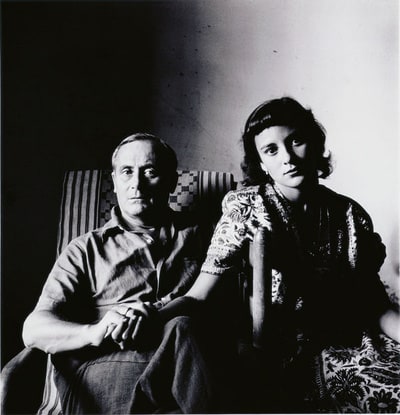 'Sensitive people faced with the prospect of a camera portrait put on a face they think s one they would like to show the world... Very often what lies behind the facade is rare and more wonderful than the subject knows or dares to believe' - Irving Penn.

Irving Penn was one of the greatest photographers in our time. His first portraits were published in US Vogue in 1944 and till late 2007 he continue working exclusively with the magazine. Focusing specifically on his portraits of major cultural figures of the last seven decades, Irving Penn Portraits is a glorious celebration of his work in this genre. Penn developed and provided opportunities for performance and self-expression at his work and explored in various ways artists and cultural figures.

Portraits by Andy Warhol by Zozoulini

Frank Darabont : The Filmography by Redmist

David Carradine: Movies i have seen. by Aprakadabra

Seeking for BB by Noctem

Portraits by Willy Rizzo by Noctem