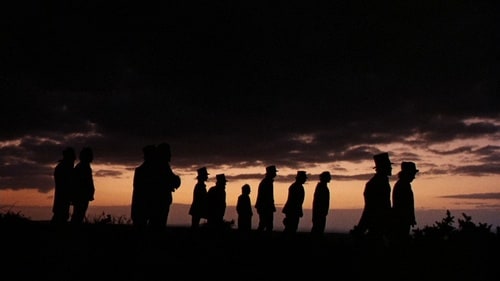 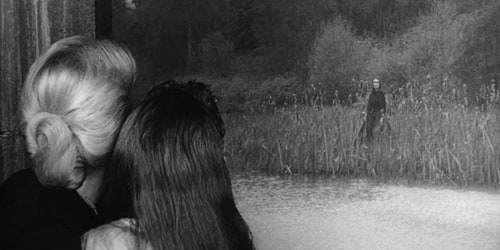 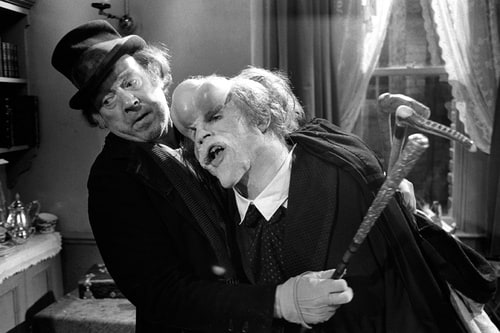 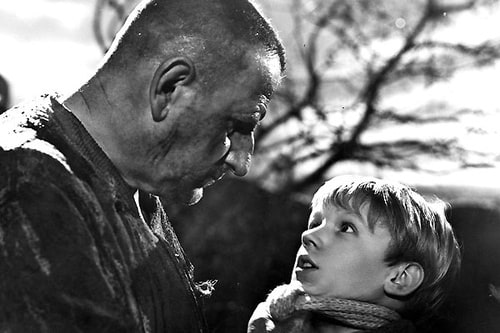 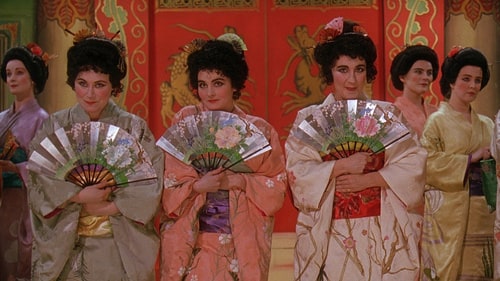 CHRONOLOGY OF THE CENTURY (with resulting later films asterisked):

My Favourite Films by LGBT directors by Kenji

Paintings at the National Gallery, London by Kenji