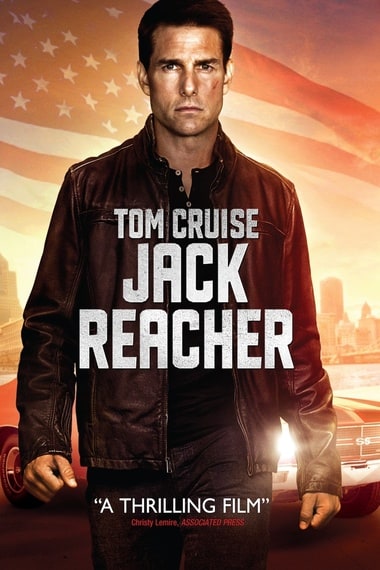 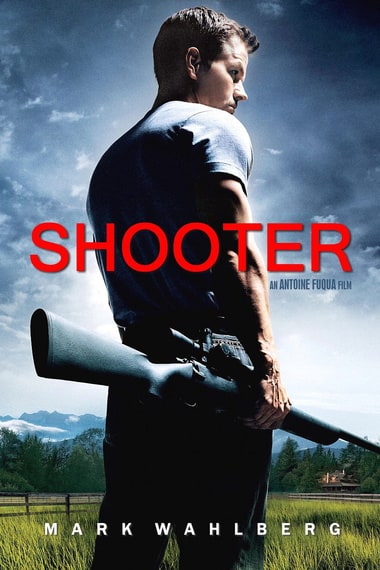 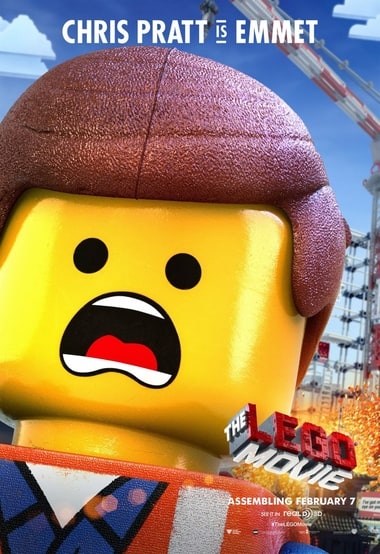 Ash Ketchum and Pikachu vs Mr. Peabody and Sherman 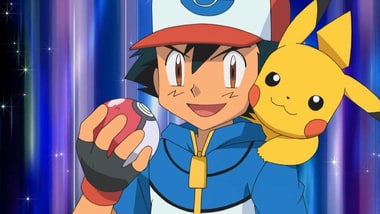 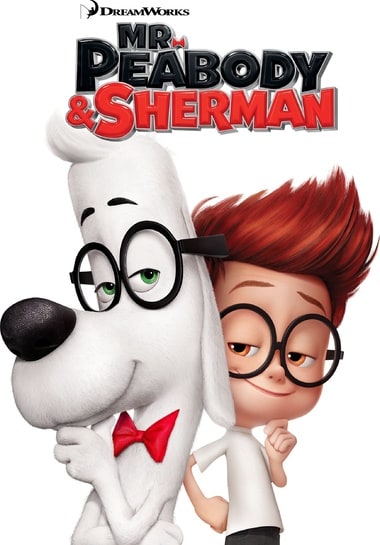 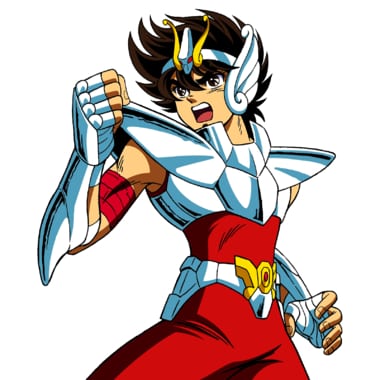 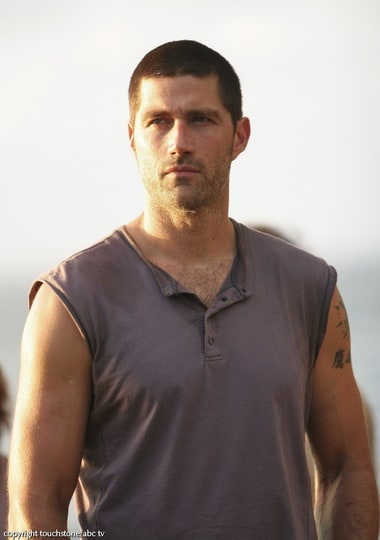 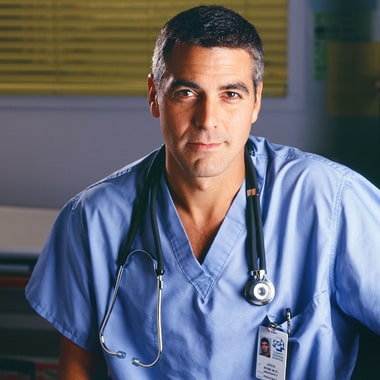 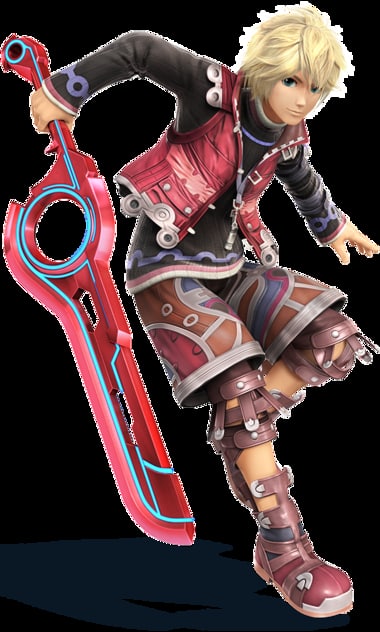 Taichi Yagami and Agumon vs Wirt and Greg 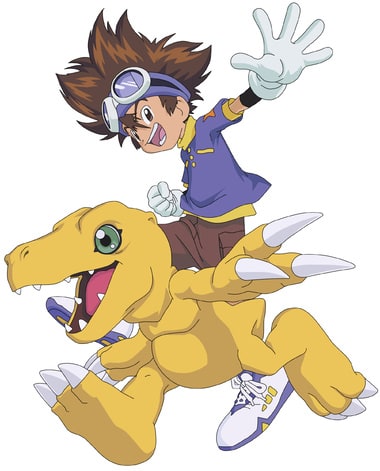 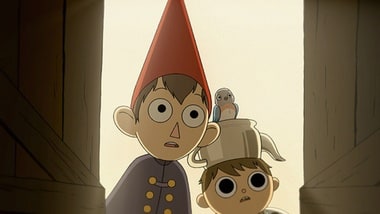 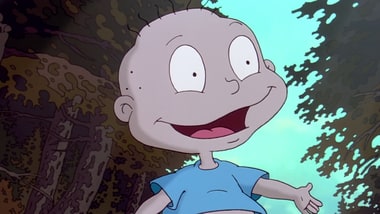 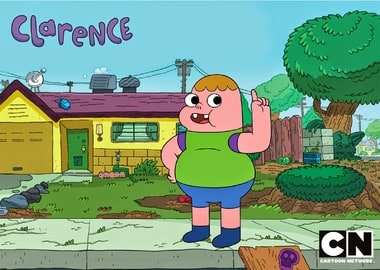 here are seven battles in this poll, you have to choose between the two heroes faced. The ones with more votes will pass to the next level.

The Age of Camren Bicondova by Rodimus

Who's the best Princess Anastasia ? by compcua

Just Can't Get Enough of Them (2015 Edition) by DuckNation