0
Rachael Leigh Cook
She should've been cast as Shadowcat in the first place, right from the first X-Men movie. If they had chosen to give Shadowcat a big role at the time, Rachael would've easily gotten the role and she would've been in those first three movies. Instead, they undermined her role to shine the spotlight on the other mutants, which resulted in casting a random actress in a cameo. Then in the second movie, they decide to choose another girl, again in a cameo. And then the third movie finally decides to give Shadowcat a big role, resulting in the casting of Ellen Page. 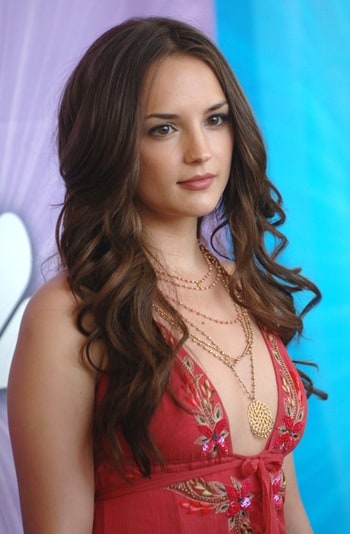 0
Lacey Chabert
Also would've made a good Shadowcat. Has a high-pitched voice and is really cute. 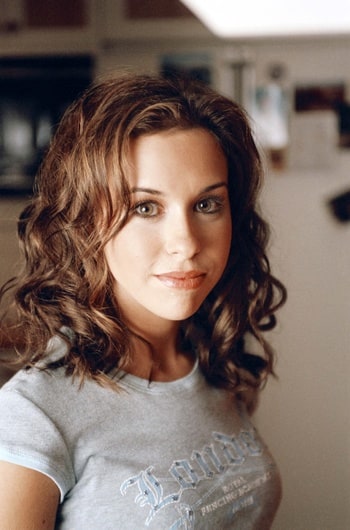 0
Lyndsy Fonseca
My top choice to play Shadowcat in a future X-Men movie. Doesn't necessarily have to be a teenager, right?

0
Abigail Breslin
The best young actress to play Shadowcat. If Fox decides to cast a Shadowcat in a future X-Men movie, I bet Abigail would be one of the actresses they'll consider.

0
Bailee Madison
Wow, she's so grown up! I've seen her since she was a kid, and she was so cute. I would love to see her in something major like X-Men. 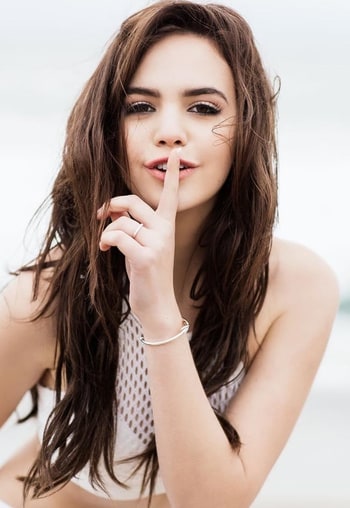 0
Ashley Rickards
I'd be so psyched if she played Shadowcat. Would be really nice to see her in something other than Awkward. 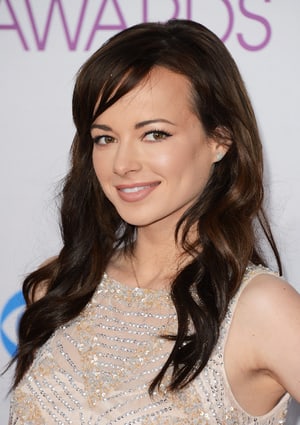 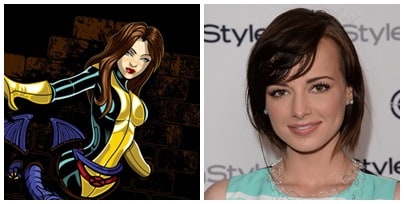 0
Maggie Grace
Someone who almost played Shadowcat in X-Men: The Last Stand. Only one thing stood in her way......her age. Apparently, she was considered too old. I know, really? Too old? How old do you have to be to play Shadowcat? Glee is filled with twenty-something actors as high schoolers, and the producers of X-Men were worried about age?

0
Margo Harshman
Another actress who would've made a good Shadowcat. 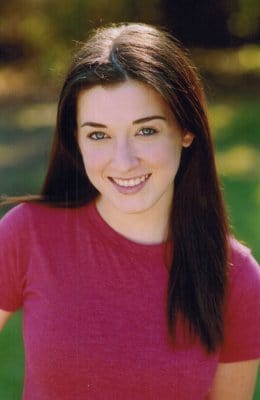 0
Kaitlyn Dever
A rising star who is the right age to play Shadowcat. 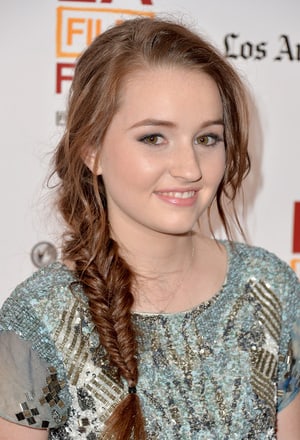 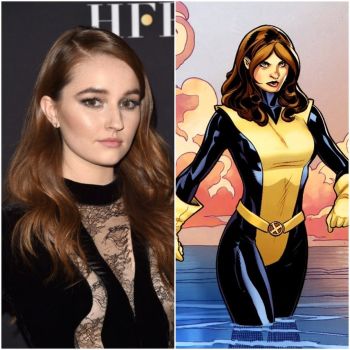 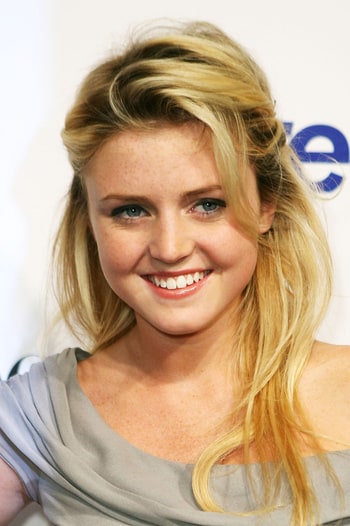 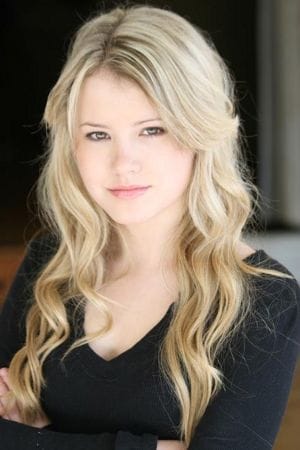 The one thing I've never been able to understand about the X-Men casting is the casting of Shadowcat. For the first two movies, Shadowcat was played by two random actresses. And when the third movie comes along, the person they decide to cast in the permanent major role of Shadowcat......is Ellen Page?
Of all the prospective actresses they could've picked, and they picked her? The girl who played Juno? She didn't even want to play Shadowcat. And why was her character in the movie such a nerd? Shadowcat is not like that. It's like they rewrote her character and changed her personality altogether. Aside from the walking through walls ability, I felt like I was watching a different mutant. If Shadowcat appears in another X-Men movie in the future, I strongly suggest that Fox chooses a different actress. One of the actresses in this list would be nice. Maybe they could even spice things up by casting a blonde this time. Suggestions are welcome, but please note that I'll only add them to the list if I agree with the choices.

THE BEST FEMALE TOP MODELS OF ALL TIMES by Pajenriq Pajenriq

A Complete Review of Robert Redford's work by johanlefourbe

Our Movies by Judith