The Comtesse de Vache learns that her husband is gravely ill, Madame de Plonge looks for someone to seduce one of her lovers, and Lisette suggests that it may all be a ruse to get hold of the old Comte's money. 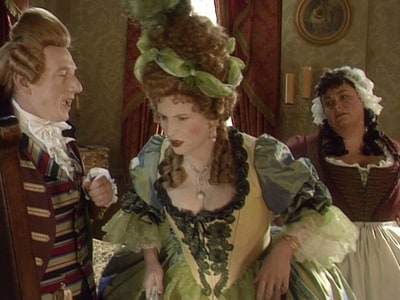 "Madame, they are up, any higher and you may find they interfere with your hearing."

Bouffant and Lisette leave their mistress to fend for herself, Eveline reveals that the Comtesse de Vache has lost her fortune in a wager, and an arrest is made when the Marquise de Fufu is found axed to death. 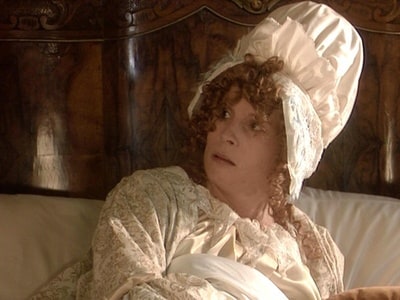 "Do you know how long I've been waiting to get up? Three days! I very nearly dressed myself!"

The Comtesse de Vache is paid a visit when the Marquis de Sade escapes, Bouffant misses the mark when he prepares the mistress for a portrait, and Lisette returns to the safety of her old profession out on the street. 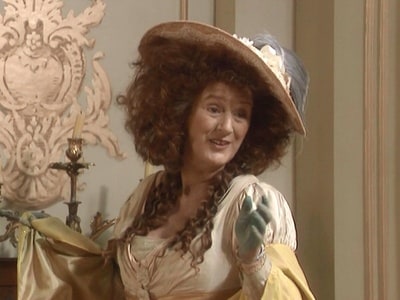 "Now, I don't want you to treat me with too much respect because I am also from the gutter. Father was a prostitute. Mother ran off before I was born."

The Comtesse de Vache discovers that she might be pregnant, Lisette deduces that the father of the child must be none other than the King, and Madame de Plonge sends Eveline on a mission to seduce Bouffant. 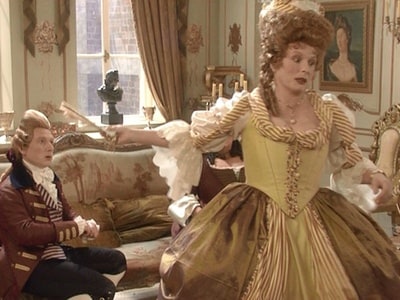 "I refuse to be questioned by someone who's been occupied more times than Constantinople."

A MARRIAGE OF CONVENIENCE

Bouffant reports that a Duke is offering a huge sum for a 'show wife', bath time sees Lisette having to go where no maid should ever have to, and Columbine heads out to the poor area of town to look for her sister. 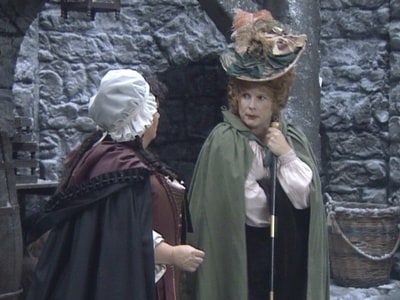 "That prossy's been eyeing my muff."

The Comtesse de Vache receives an invite to attend a royal copulation, Madame de Plonge finds a way to attend the evening performance, and Lisette helps her mistress prepare for a bit of upstaging at the matinée. 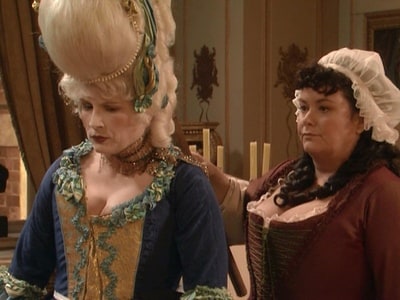 "Will you shut the frock up!! At the back there, it's undone." 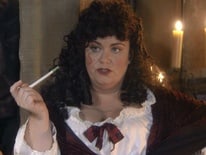 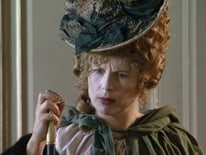 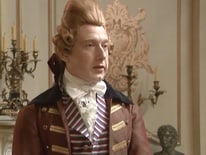 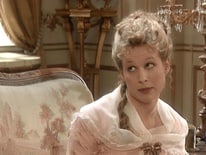 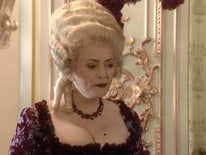 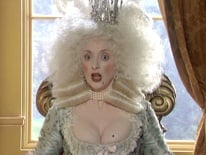 Bouffant and Lisette work for the most hated woman in France, the Comtesse de Vache, a scheming, gossip-spreading woman who married her way into wealth. She'll do anything to outdo her rival, and her manservant and maid have no choice but to help her in her quest.

My Favourite Lists From Other Members Mk III by TheUmbrellaMan

British Comedy: Look Around You by Onion Jack