Leo's horrified when his girlfriend starts seeing her B-movie co-star, Jase has absolutely zero interest in his new status as a father, and Nikki refuses to believe that her boyfriend has a very perverted fetish. 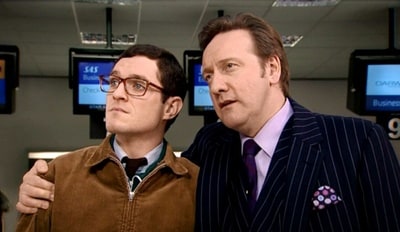 "You'll be lonely without her, I know that. For the next five weeks you have permission to make love to yourself under my roof."

Jase fakes his own death to get away from his new responsibilities, Leo plays along with it when he realises it will get him closer to Nikki, and Roman has big ideas about building a new theme park called 'Romania'. 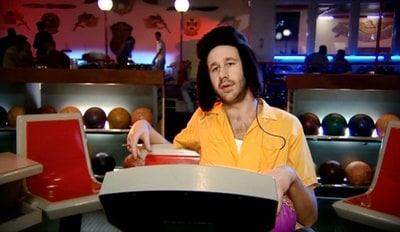 "Have you tried putting your fingers in every hole, Leo?"

Jenny tries her best to master the delicate art of reverse psychology, Jase has a shock when he meets the prospective buyer for his unwanted baby, and Leo isn't happy about Roman's plan to pimp him out to Jesus. 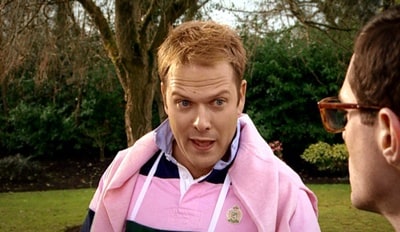 "I can't believe Nikki's making me miss the big match just for supper with Jesus. I had to blow all the lads off. Never done that before. I had to find them all individually and blow and them all off, one by one."

Seb makes plans to propose to Nikki after being confronted about his sexuality, Jenny shocks Jase by suggesting they should have another baby, and Leo's left stunned at the revelation that he's slept with Kelly. 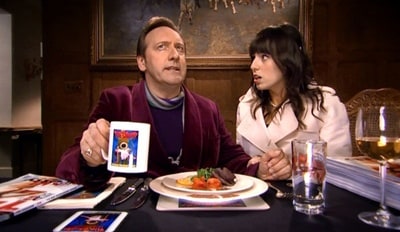 "Perhaps when my theme park Romania is finished, I might build a Squid-themed ride. Squid Row. The carriages will bear your image, Nikki. Think. Millions may sit on my daughter's face and have the ride of their lives."

Roman ends up in hospital after a nowhere near death experience, Jase decides to become an Orthodox Jew so he can spend less time at home, and Leo begins to think that Nikki isn't the lovely girl that he once knew. 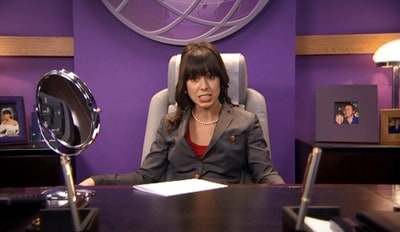 "I need some serious plastic surgery. I don't want to look old on my wedding day. All those press will be there taking pictures of me. You know how cruel the pepperoni can be."

Roman throws Leo out of the house on his daughter's wedding day, Jase is delighted when Dr. Rosenbaum confesses his feelings for Jenny, and Nikki discovers the truth about Uncle Jesus's plan to ruin her father. 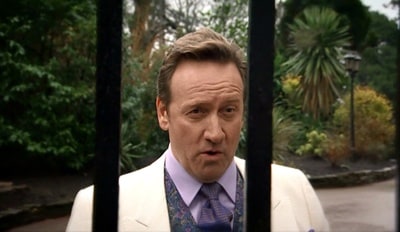 "You have had the time of your life, Leo, but nobody puts Roman in a corner." 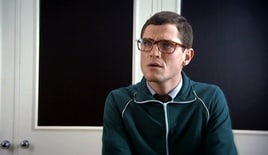 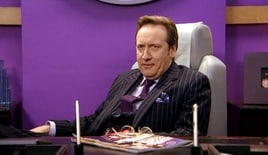 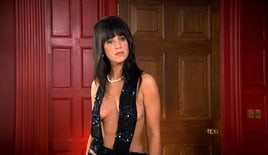 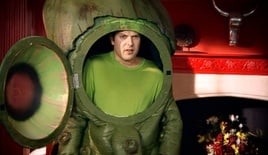 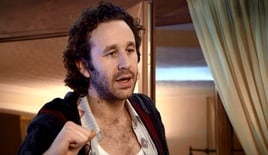 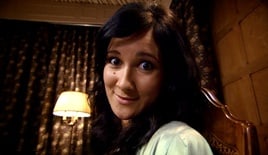 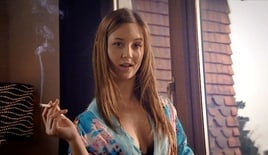 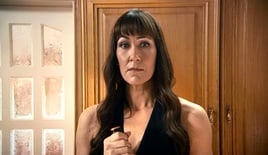 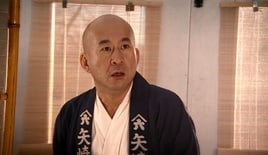 Roman wants an heir. Nikki wants to be famous. Morwenna wants to be young again. Jase wants rid of his wife and baby. Roman's Empire... who's want to a part of it? Leo does... he desperately wants his girlfriend back, even if he doesn't know why.

Movies I Need to rewatch by mirinbuddy

Britain's Got Talent: The Lists by Onion Jack

The Lovely Ladies of British Television Comedy by Onion Jack