THE BOYS CAN'T HELP IT

The lead singer of a rock'n'roll band dies in a car crash just before a tour, his brother won't take no for an answer after returning from New York, and the band can't agree on who they should bring in as a replacement. 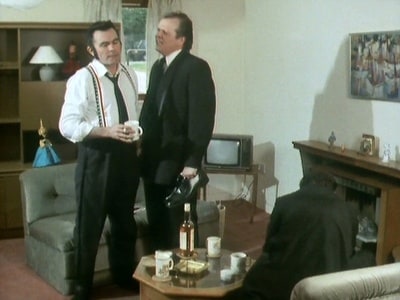 "Jerry Lee got flung out of this country for having a child bride, but at least he didn't duet wi' her on Great Balls of Fire."

ON THE ROAD AGAIN

Vincent struggles to deal with the fact that his bit on the side's up the duff, Suzy refuses to follow the band because of work commitments, and the band aren't happy when they find out they're not even top of the bill. 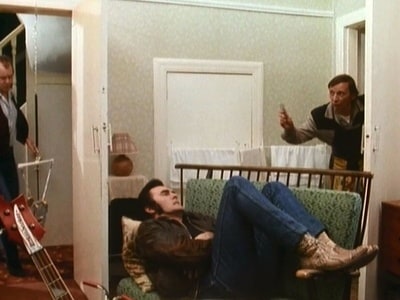 "Is there something that can put a bigger hole in thier dummies wi', Bomba? ...For their rusks to get through."

GIN A BODY, DIG A BODY

Eddie arranges for Danny to appear on a TV special about his brother, Vincent demands to know why the rest of the band are not involved, and a near miss on the road back from Glasgow leaves the band a man short. 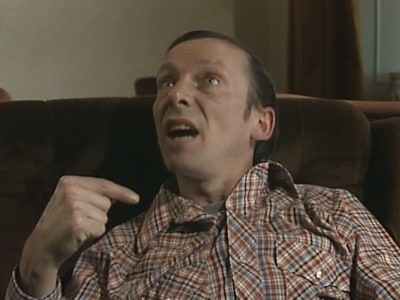 DON'T YOU ROCK ME DADDY-O

Eddie tries to get an injunction to stop the airing of the television special, Bomba has to deal with awkward questions while appearing on a radio show, and Vincent's missus end up in hospital after taking an overdose. 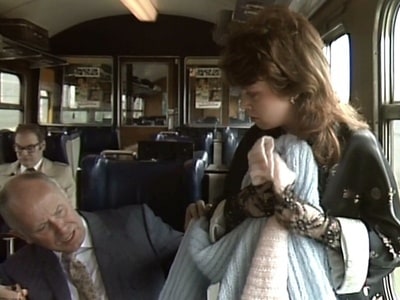 "It's not possible to knit it with a shorter full-length sleeve, is it?"

Suzi's husband gets violent after turning up unannounced at her flat, Vincent isn't happy to hear the truth from Danny in the recording studio, and Noreen decides to pay Glenna a visit for a bit of tea and cakes. 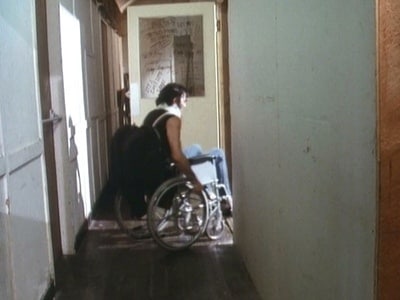 "And if you have to write anonymous letters, you could at least have the decency to sign the bloody thing."

Vincent struggles to come to terms with losing the one person he loved, Eddie looks to change the lineup ahead of the TV special being aired, and Suzi's left fuming when she learns that Danny slept with Sheena Fisher. 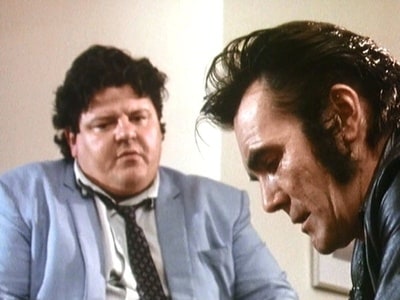 "Dennis thought we should've left the robin redbreast on it, but I wasnae that sure. I mean, not there's anything intrinsically up with robins." 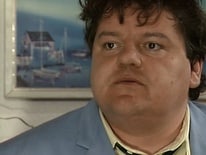 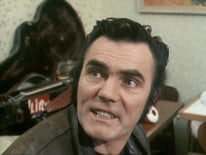 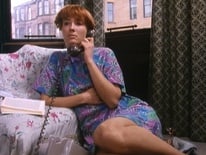 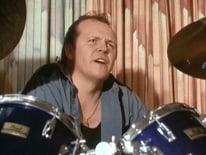 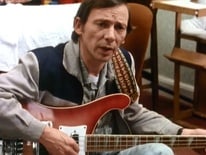 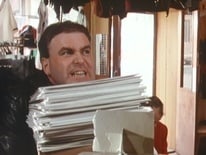 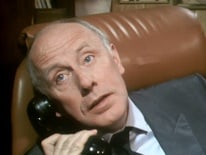 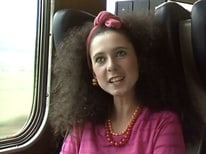 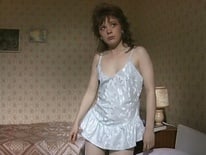 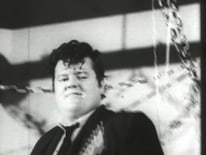 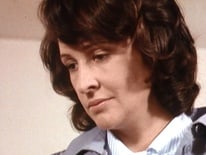 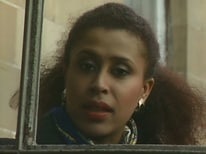 They once hit the dizzy heights of number 7 in the charts, and now the Majestics, the Scottish rock'n'roll band, are ready to start their silver jubilee tour... minus their lead singer.

Favorite Images of Celebrities with Animals #27 by kathy