British Comedy: Then Churchill Said To Me

Witherton puts a request in for compassionate leave, a paperwork mix-up sees an unlikely candidate volunteer for a dangerous mission, and Potts causes mayhem in the map room. 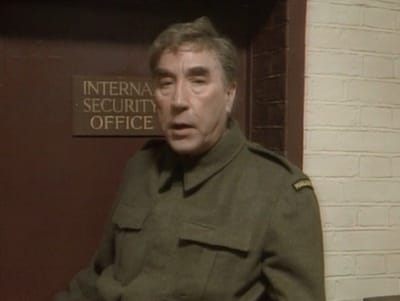 A MOLE IN THE HOLE

German voices are heard in the corridors, Witherton dyes secret papers in an effort to find a leak, and the Ministry of Information bribe Potts to distribute leaflets about careless talk. 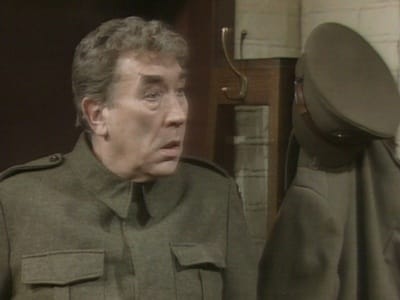 Potts is told to collect the regimental mascot, a problem with letters means a nazi is sent to a swanky hotel, and General de Gaulle's aide insists on defending French honour. 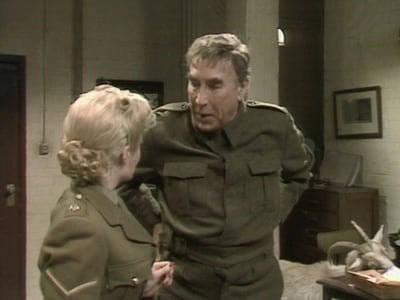 "There goes a Wren to meet a Robin for a lark."

THOSE WHO LOOT WE SHOOT

There's a problem with the books in the library, Potts is arrested while collecting items from Witherton's house, and an idea comes from a note on the cell wall. 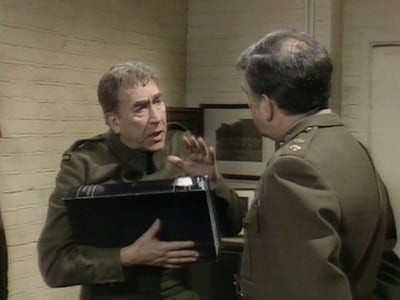 Petrol coupons are going missing, Potts is given the job of wheeling around a dummy of Churchill, and a French Resistance agent is enroute to identify an assassin. 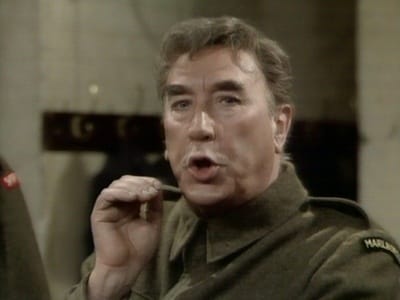 She knows all about metal fatigue. She... she could wear out a tank corps."

McRuckus is on the lookout for black marketeers, Witherton receives information about a jamming device above the map room, and a bomb lands in the bunker. 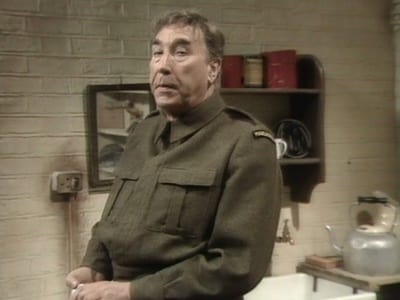 "Oh. Likes steeplechasing? What does he do when they catch them? Put them on top of churches? " 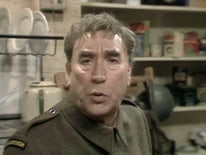 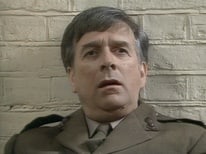 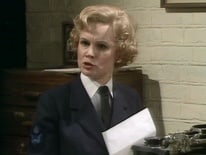 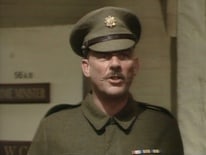 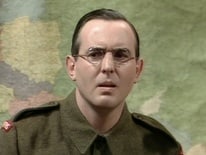 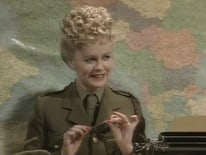 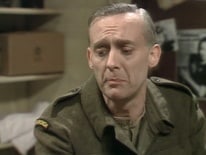