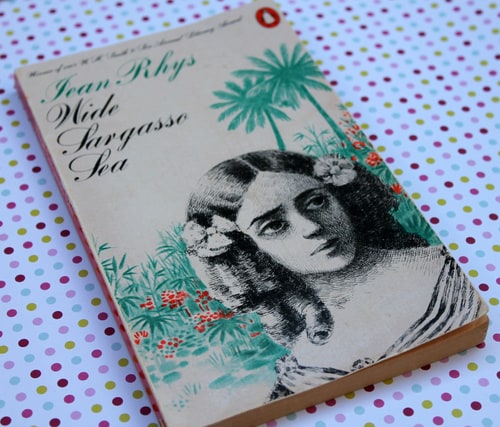 We are alone in the most beautiful place in the world.
PulpRoman's rating: 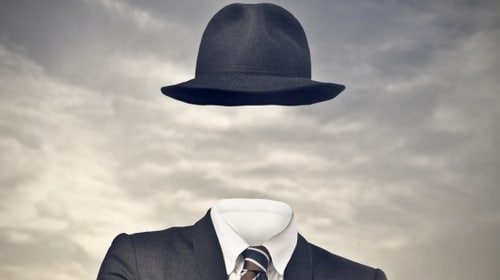 0
A Taste of Honey: A Play - Shelagh Delaney 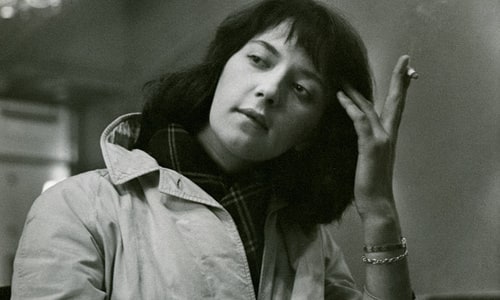 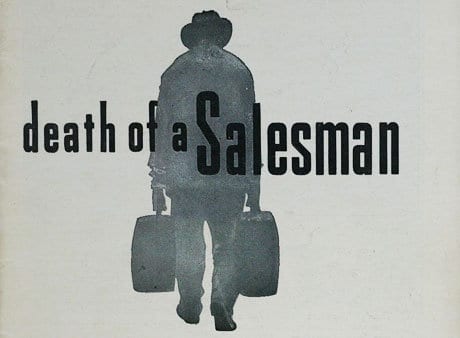 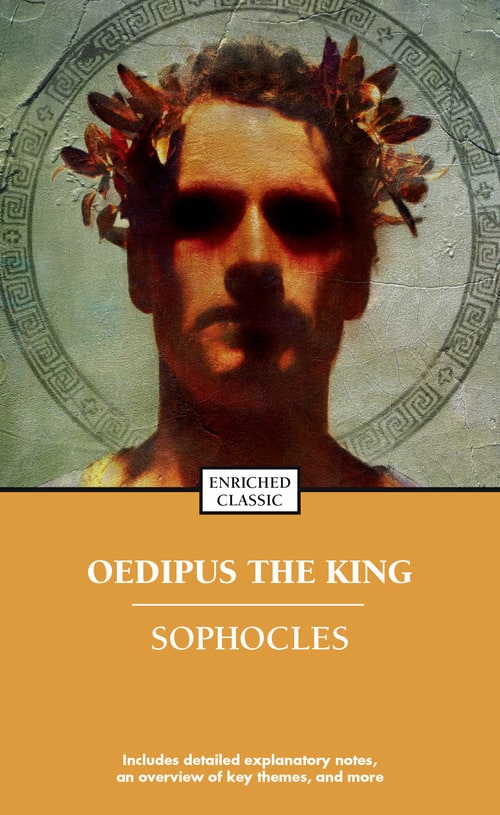 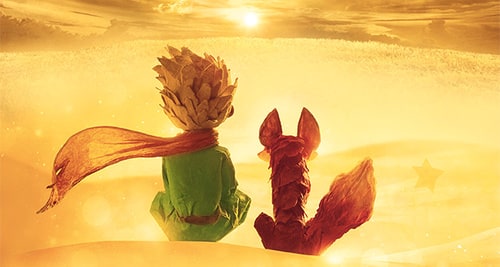 It is only with the heart that one can see rightly; what is essential is invisible to the eye.

It is the time you have wasted for your rose that makes your rose so important. 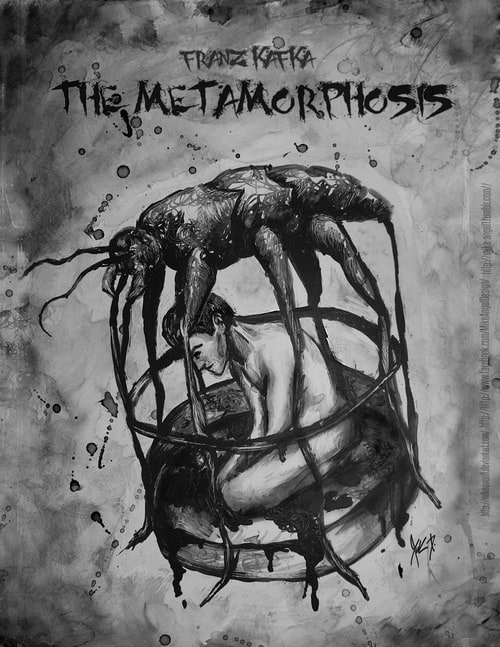 One couldn’t hear the doors closing at all. They probably had left them open, as is customary in an apartment in which a huge misfortune has taken place.

Gregor was a member of the family, something one should not treat as an enemy, and that it was, on the contrary, a requirement of family duty to suppress one’s aversion and to endure—nothing else, just endure.

The parents, who had never previously rented a room and therefore exaggerated their politeness to the lodgers, dared not sit on their own chairs.

In fact, Gregor’s body was completely flat and dry. That was apparent really for the first time, now that he was no longer raised on his small limbs and, moreover, now that nothing else distracted one’s gaze.
PulpRoman's rating: 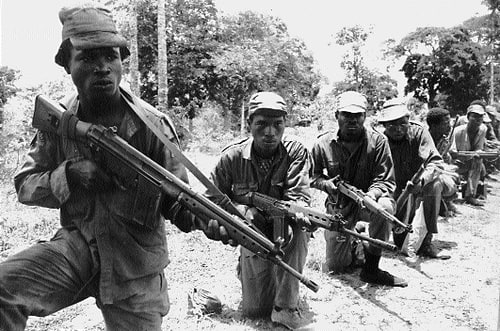 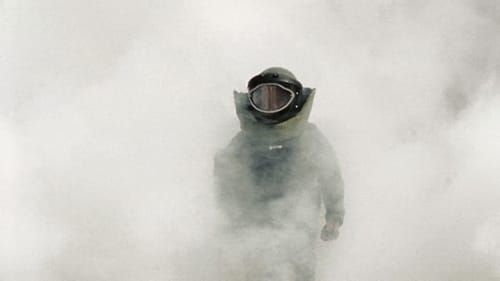 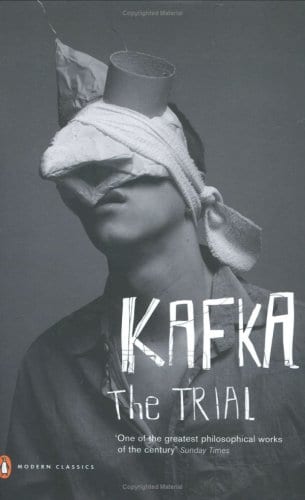 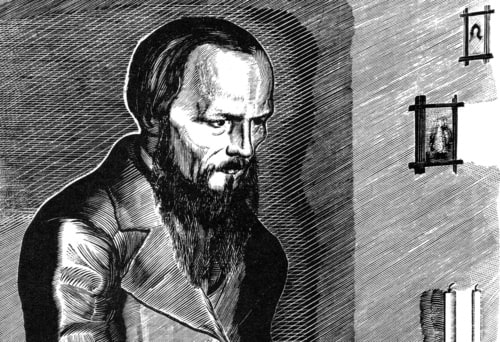 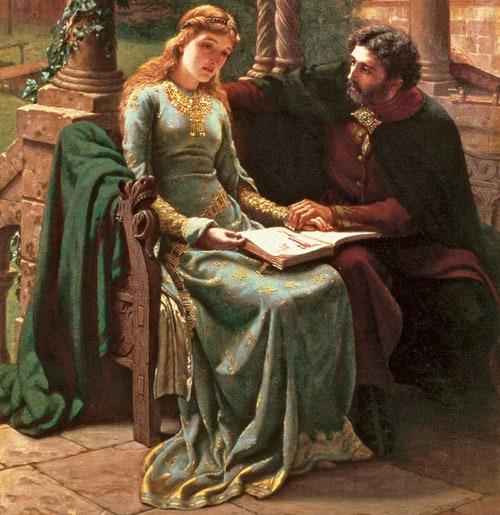 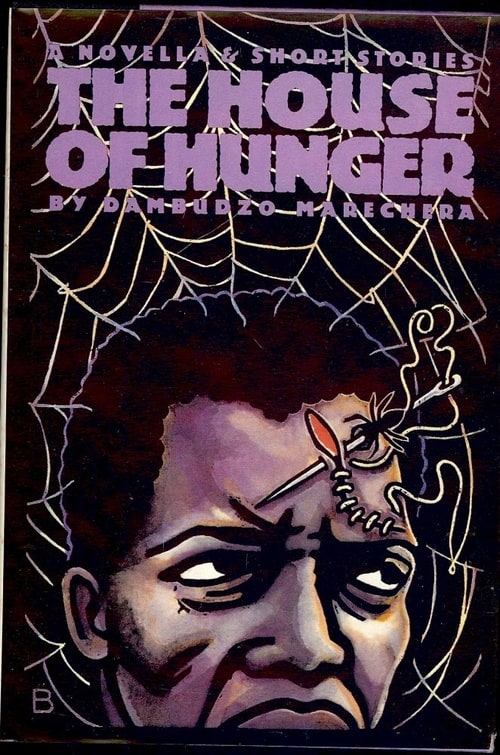 Movies watched in 2022 by Nusch

Tower of Babel: Movies with Language Barriers by PulpRoman