Henry insists that his many late nights out are only ever about business,
a love letter from an air stewardess turns out to be the first of many, and the garden gets some attention as he attempts to intercept the postman. 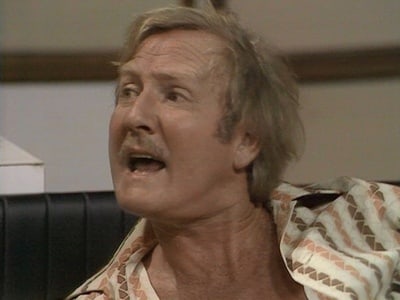 "I haven't been sniffing around anyone. You make me sound like a randy bull terrier."

Carol asks about a Sylvia who's number she found on a book of matches, Henry has to go to his son's school when he's threatened with expulsion, and the headmaster tells of an incident involving a nude maths mistress. 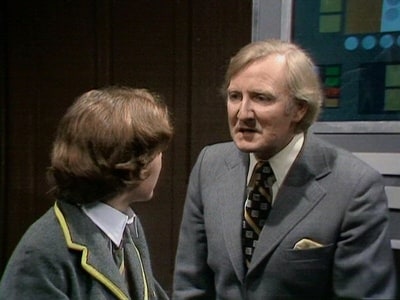 "Look, Brigitte Bardot is 40. You should be so lucky."

Carol asks questions about exactly what went on at a boozy charity ball, a nosy neighbour calls round to talk about the upcoming church bazaar, and Henry thinks that he's been seen in a restaurant with a fire-stripper. 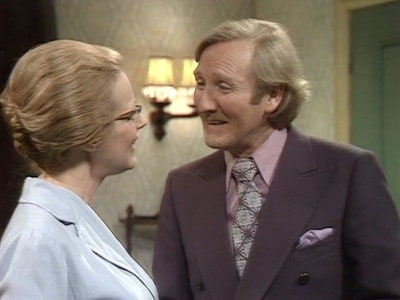 Henry denies using his role in a beauty contest to get pretty girls in bed,
Carol has concerns about the timing of her contracting chicken pox, and the West German entrant is given reason to show off her many talents. 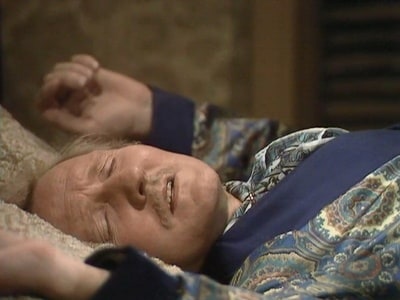 "Oh, why didn't I pick Miss England? A quick cup of tea and it would have been all over by half-past ten."

The nation of Ulumba ask how their Miss World contestant got pregnant, Henry's business partner records his wife entertaining another man, and an attempt to find the bugging equipment leads to a political discussion. 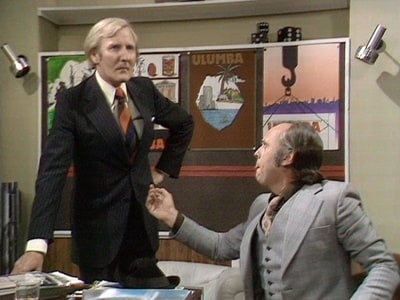 "My wife has been unfaithful to me. She's got a new liver."

Henry asks his gorgeous goddaughter to stop referring to him as 'Uncle', Carol argues that a funny walk doesn't mean that the girl's fiancé is gay, and a lack of sexual experience leads to a rather inappropriate request. 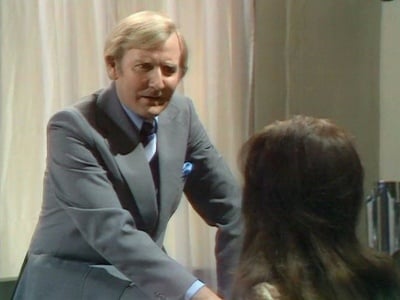 "Well, that's not a disaster, is it? Everybody has to be a virgin at sometime in their life. I was once. I think."

Henry worries when impotence threatens his career as a sexual animal, a visit to see a specialist fails to provide a remedy to the problem, and the unexpected return of a husband leads to a long stay in a wardrobe. 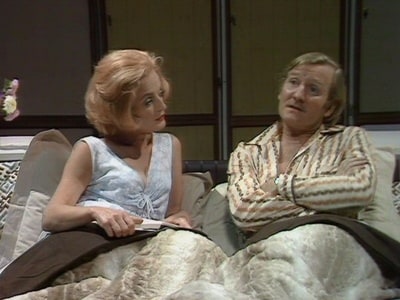 "You can't keep at it all the time, can you? I mean, you've got to take a rest. It's... It's like a tree in the winter. You know, everything's dormant, nothing's happening, and then the spring comes, the sap rises, before you know where you are, there are conkers all over the place." 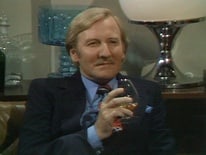 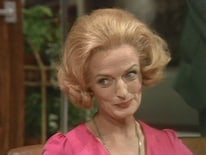 Henry Newhouse is a man who can't resist the ladies, and he grabs at every opportunity to charm them into bed.