A Slice of America: Kolchak - The Night Stalker

A reporter investigates when women start turning up dead in Las Vegas, a local hospital claims that a thief made off with a quantity of blood, and the authorities try to keep talk of a thirsty vampire away from the public. 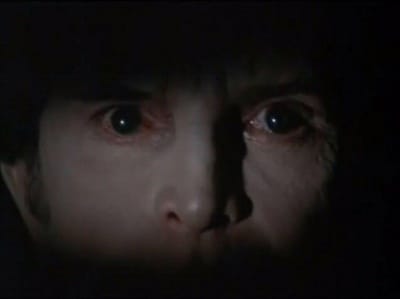 Kolchak is warned about standards when he takes a new job in Seattle, a medical examiner finds rotting flesh on the bodies of murdered dancers, and a researcher discovers a pattern of killings going back as far as 1889. 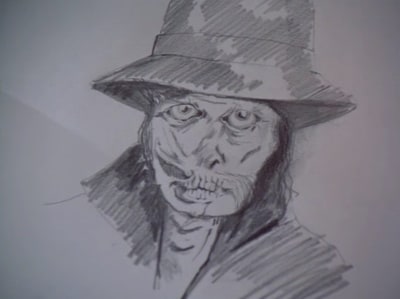 Kolchak protests when he's assigned to write Miss Emily's advice column, an attempt to investigate a series of murders leads to his arrest, and the police refuse to believe that they're dealing with the real Jack the Ripper. 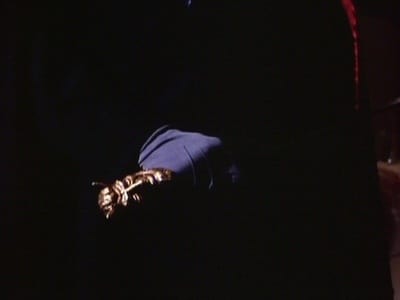 Mobsters from a crime syndicate are found with their spines snapped, a morgue attendant suggests that a Haitian man has died more than once, and Kolchak has to explain how he came to be sitting in an empty grave. 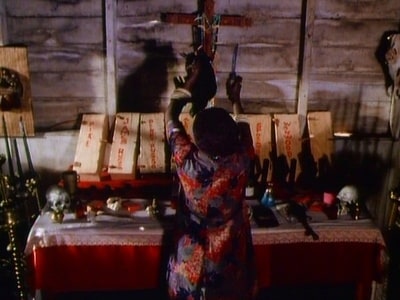 THEY HAVE BEEN, THEY ARE, THEY WILL BE...

Kolchak skips going to a ball game to check out animal deaths at a zoo, police can only watch as two tons of lead ingots disappear into thin air, and a strange asphalt-like substance is found to contain bone marrow. 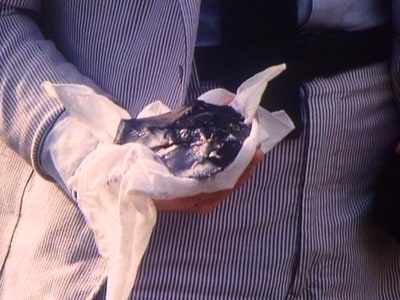 Kolchak is told that bodies have been drained of blood from Vegas to LA, an interview with an Indian guru provides cover for an investigation, and questions about a vampire are laughed off after the police make arrests. 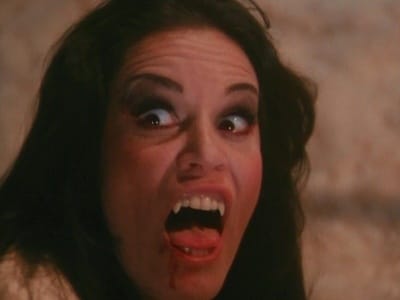 A last minute change of plan sees Kolchak sent to do a report on a cruise, the crew try to keep the details of a disturbance away from passengers, and talk of a vicious frenzied attack leads to a warning from the captain. 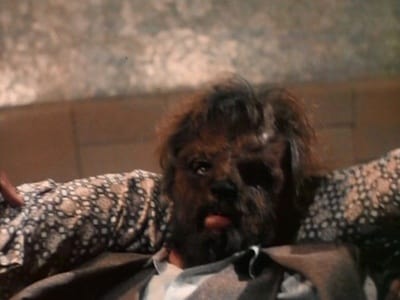 Kolchak races to investigate a strange case of spontaneous combustion, Vincenzo refuses to print a story about a symphony orchestra conductor, and a gypsy woman demands payment for advice about doppelgängers 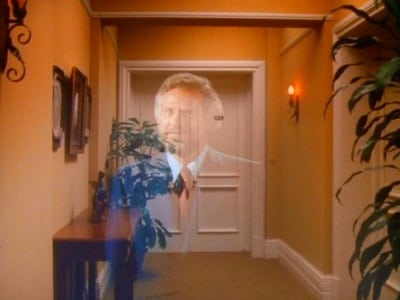 An accident in an elevator is the latest connected to a political campaign, Kolchak's puzzled when a mysterious dog disappears from a photo, and a bizarre car wreck removes the final obstacle in the race for the Senate. 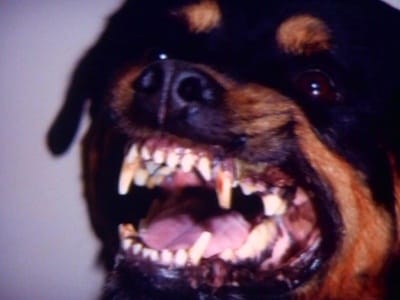 Kolchak refuses to believe that two influential women killed themselves, a Native American man escapes from a robbery with a valuable sapphire, and an expert at the Cultural Arts Center tells the story of the Diablero. 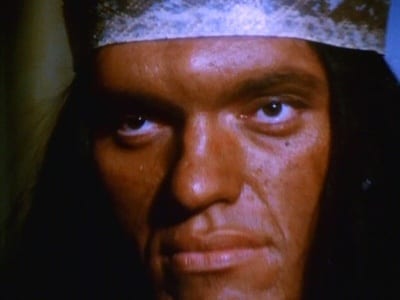 Police collect salad-like samples from the crushed body of a noted chef,
an apparent hit-and-run victim leads Kolchak to a sleep research lab, and a street musician vanishes after mentioning the legendary Père Malfait. 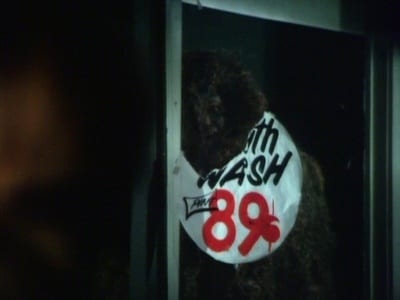 Cracks in the basement of a hospital are put down to a geothermal leak, tests on dead patients reveal an absence of plasma in their blood, and a reluctant shaman suggests that a Matchi-Manitou killed two of his men. 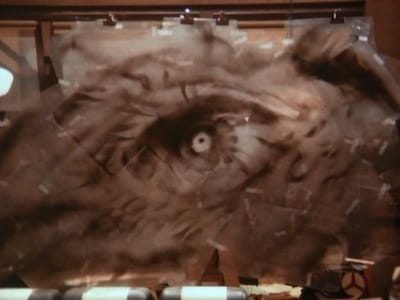 HORROR IN THE HEIGHTS

Elderly members from a Jewish community are found partially devoured, an exterminator refuses to believe that rats could be responsible, and a man who has been painting swastikas fires at Kolchak with a crossbow. 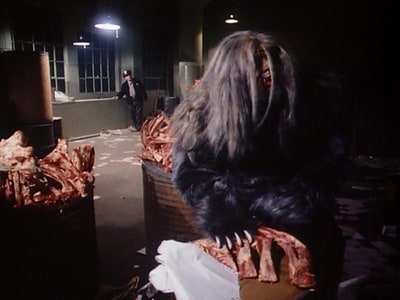 The death of a scientist leads Kolchak to a secretive government project, a cosmetologist reports that a robber stole only his wax and tools, and Vincenzo's unhappy when digging brings unwanted pressure from above. 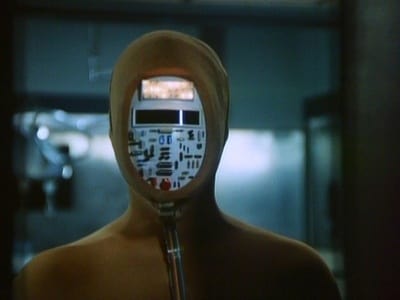 A scientist working for an oil company is found dead and minus an arm, Kolchak's told that cells discovered in an ice core began to multiply, and a police officer at a second murder suggests that the killer was ape-like. 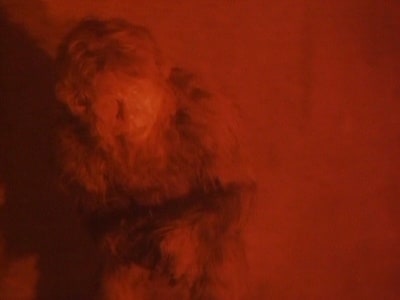 Kolchak sees an informant fall to his death from a fashion salon window, a cat attack and a boiling shower end the careers of two top models, and a coven offer advice about how to ward off the powers of a black witch. 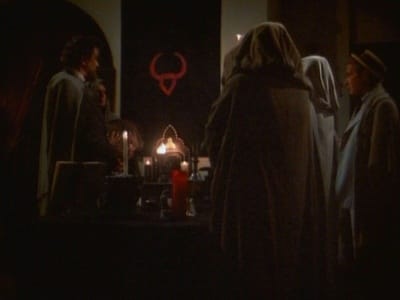 A witness claims that a headless motorcyclist decapitated a taxi driver, an expert insists that the tracks belong to tyres no longer produced, and Kolchak teases information about gangs from an uncooperative source. 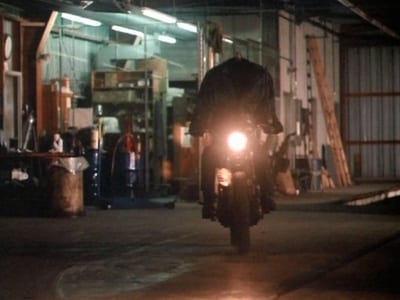 Two students who died of heart attacks are found next to dead women, the companion at a third incident is said to have died hours earlier, and Kolchak establishes that the only link is work on an ancient stone tablet. 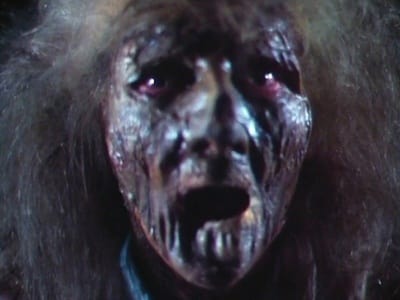 People considered to be brave start turning up with their hearts cut out, Kolchak stumbles upon a mummy stored in the basement of a hotel, and a closer look at the owners reveals a link to a chain of unsolved murders. 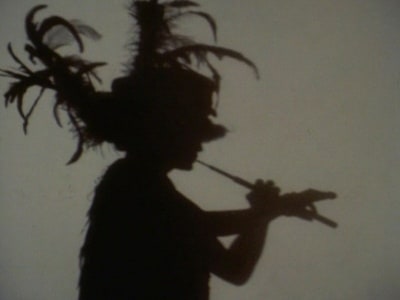 A killer targets influential figures with a variety of medieval weaponry, Kolchak feels underwhelmed when he gets to meet a legendary cop, and a museum curator expresses his concerns about a themed discotheque. 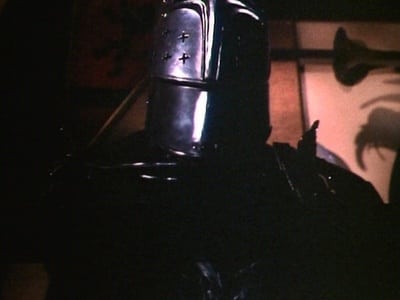 A very senior citizen drops dead after apparently jogging for four miles, a swinging singles feature takes Kolchak into the world of dating agencies, and a glass eye seems to suggest that an old guy was really a young guy. 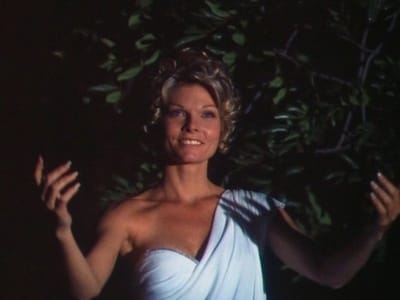 Reporters demand information about accidents at a data storage facility, an autopsy reveals that an electrician was attacked by a reptile, and the authorities refuse to listen to Kolchak after he sneaks into the tunnels. 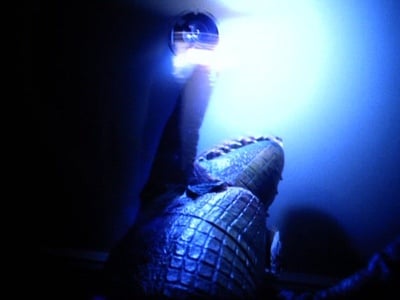 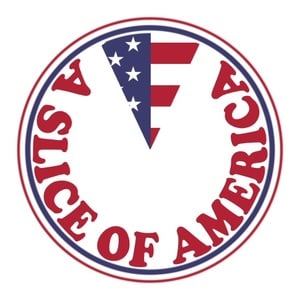 Carl Kolchak is a reporter whose investigations keep taking him into the world of the paranormal, much to the annoyance of his boss, Tony Vincenzo.