Concerns about a new Indian worker are defused by Irish parentage, a conversation in the pub turns into a warning about a customer's wife, and good looks go a long way towards softening a reluctant landlady. 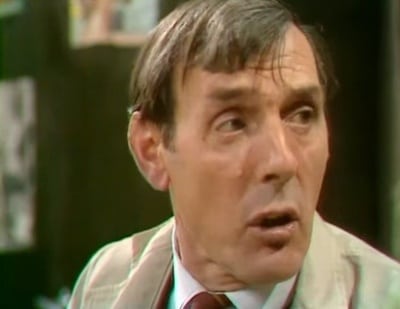 "Old Fred keeps that kitchen spotless. He washes his hands before he goes to the toilet."

Arthur can't help but be amused by his friend's strange bathing habits, the workers threaten to go on strike if the new man doesn't slow down, and Kevin's offered a range of tips to help him get along better in Britain. 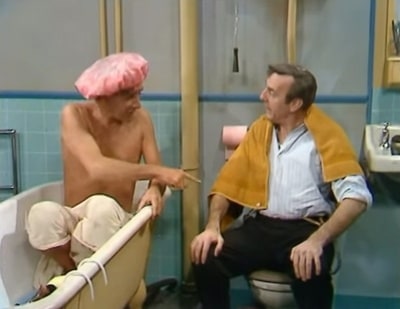 "Quick! Trousers before it's too late!"

Arthur can't believe it when Kevin gets eight draws on the football pools, the lads at work trip over themselves to prove their friendship to him, and Norman tries to cash in by pointing his daughter towards money. 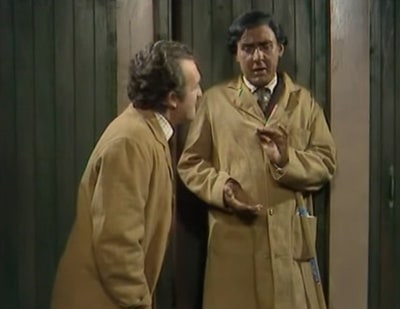 "Oh, no. I've got a terrible hanging over. Three gin & it, seven Bloody Mary, and fifteen bloody Guinness."

Mrs. Bartok fights Kevin's corner when he gets caught up in a race riot, Dick's left stunned by the idea of being both Catholic and Muslim, and Arthur listens to a ludicrous export idea while drinking in the pub. 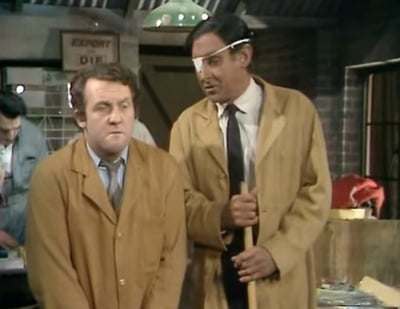 "Look, I was going to Holy confession in case I get killed at the football match."

Kevin struggles with the British winter and the taste of curry powder, Arthur's tasked with making someone redundant just before Christmas, and opinions suggest a shortlist of two when Norman calls a meeting. 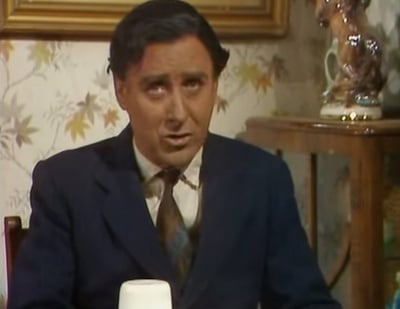 "Nothing? Nothing underneath in this weather? They'll get frost on doodle."

The lack of a Queen's Speech makes Arthur worry about Harold Wilson, theories are offered about how to best utilise the contraceptive pill, and the drunken workers take turns to sing songs at the Christmas party. 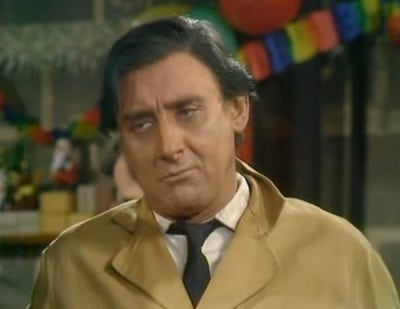 "If the Queen is short of money, she should go on the television. What washes whiter than white for the royal socks? What gravy does Philip like on his curry after a hard days swearing with the press? And, er... what is making the floor clean and white when Prince Charlie of Wales comes in with leaky boots?" 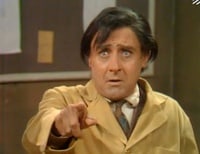 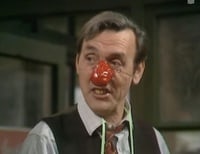 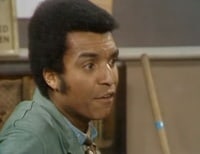 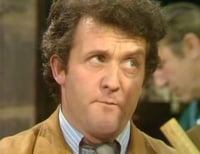 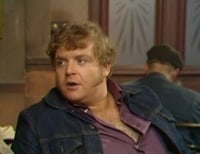 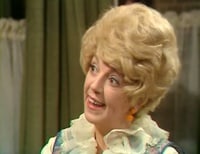 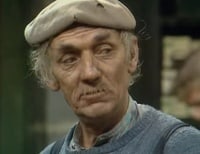 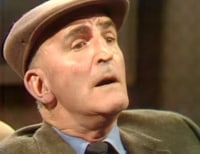 This show attracted a lot of criticism and was cancelled after only six episodes. While we can certainly see why no more were made, and why it has never been repeated since, we still think there's some decent humour in a few of the episodes. It seems to us that all the characters are prejudiced in one way or another, and that it's actually the English characters that come out looking like bigoted fools. My suggestion is that you watch it and make up your own mind... but please be aware that you might kick yourself for the odd uncomfortable laugh. This is a show that was not even of its time, it's pretty amazing that it ever went out at all.

Funnily enough, this was the first LWT sitcom to be broadcast entirely in colour. ;)

my lists about movies by iknowthat

Movies Based on Books and Works by John Steinbeck by Kandi

Favorite Images of Celebrities with Animals #20 by kathy

Favorite Songs by P!nk by kathy