British Comedy: Get Back

Martin faces ruin when the bank manager calls in his £150,000 overdraft, his brother decides to put his own kids first by refusing to help, and a lack of options means moving the family into his dad's pokey council flat. 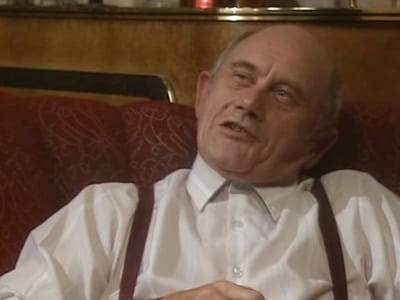 "She's a very physical person is Lucy. She's reawakened something inside of me... Inside me trousers."

WE CAN WORK IT OUT

Albert neglects to tell his brother the exact reason for throwing a dinner party, Eleanor tries to persuade a charity to help with her school fees, and the stress of the situation takes its toll on Martin's manhood. 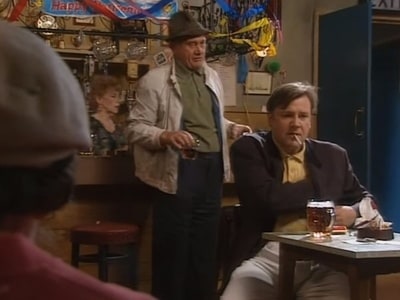 "I admire you, son, the way you share things with your kids. I wish I'd shared more with you when you were young, told you and Albert the problem I had arousing your mother. Talk about frigid... You'd strap a pair of kippers to her and they'd keep fresh for a fortnight."

NOT A SECOND TIME

Loretta complains about the impossible task of getting the flat clean, Martin looks for two grand for a van so he open a stall on the market, and Prudence invites Eleanor to join her and Albert on holiday in Vienna. 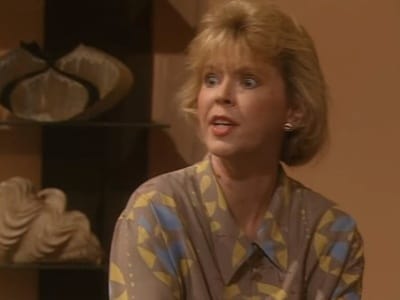 "Yes, it's the zirconian jewel in the gold-plated crown."

DON'T LET ME DOWN

Martin needs to find a way to cover the cost of an Arsenal season ticket, Eleanor pretends to be ill to get out of her first day at the new school, and Loretta gets grief for asking Albert for a job as a window dresser. 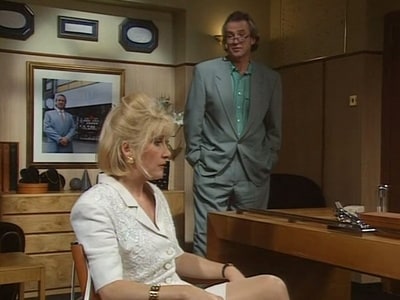 "We don't have secrets, well, none she knows about anyway."

I DON'T WANT TO SEE YOU AGAIN

Martin and Loretta are called in to discuss Jojo's behaviour at school, Bernie moves back in after a row with Lucy about buying a new suit, and the discovery of a building society book comes as a bit of a shock. 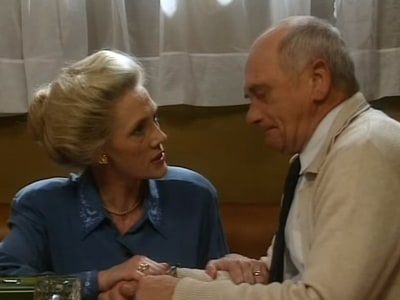 "I want it sorted. I've put up with a lot from you, Bernie. Reusing teabags, wearing your overcoat in bed to save on the heating, but I draw the line at your going to my niece's wedding dressed as a ticket collector"

YOU CAN'T DO THAT

There's shock when Lucy shows off the engagement ring given to her by Bernie, Prudence insists on throwing a party for the happy couple, and Loretta's not too happy about a plan to buy the flat as an investment. 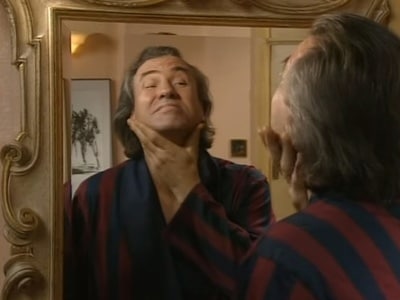 YOU NEVER GIVE ME YOUR MONEY

Albert offers to help Eleanor avoid an exchange visit embarrassment, Martin manages to find a bit of work as a debt collection agent, and Bernie's furious when he learns the truth about Lucy's spending habits. 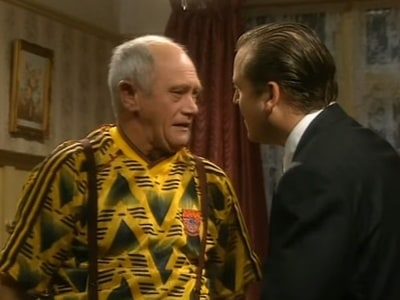 "Here, she must be one of them shopaholics. I heard about it Woman's Hour the other morning. How it's like a sort of disease like alcoholerism or piles."

Bernie finds the flat redecorated when he returns from Málaga alone, Loretta's left fuming when she learns the truth about Martin's job, and Eleanor and Jojo find themselves being pulled together by separation. 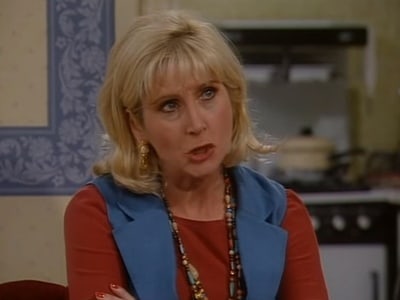 "Do you know what an idiot I felt finding out from my sister-in-law that my husband had lost his job? What's my next little surprise? Is your dad gonna pop round and tell me you've decided to become a woman? Actually, that's not a bad idea, we can save money if we share clothes."

Martin excitement about franchise possibilities hits a financial snag, Eleanor provides a false name when she gets arrested for busking, and a wannabe private dick investigates allegations about Albert's marriage. 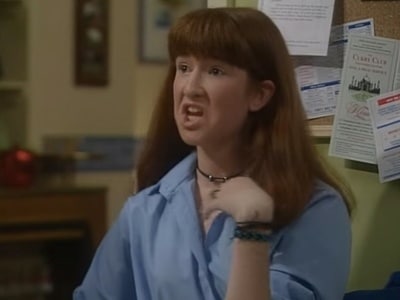 "Honestly, the other children in the orchestra are so vulgar and ignorant, I'm surprised they don't try and eat their instruments."

Martin tries to make something of his new Doggie Chunks franchise, a dodgy deal leaves Albert doing battle with a determined bailiff, and Loretta gets an opportunity to dip her toes into the world of modelling. 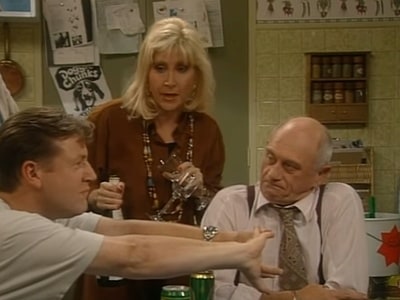 "Stags don't have horns, Bernie, they have antlers. And if my stag loses my shopping money, I'll have his antlers for earrings."

Prudence is educated about the family tradition of scoring westerns, Albert and Martin fall out after a difference of opinion about business, and Bernie pays the price for getting himself caught in the middle. 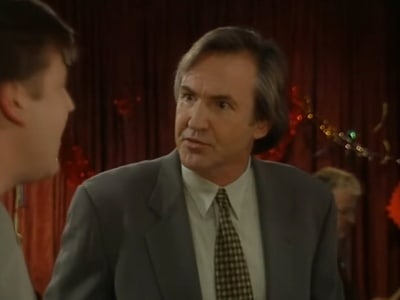 "But they're £4.99. Look it's a rule of nature, Martin, people will buy rubbish as long as it's cheep enough. I mean, just ask the fella who makes John Major's suits."

Prudence starts to get suspicious about Albert's business meetings, Martin and Loretta get lumbered with a bar bill that they can't pay, and Jojo's left a little underwhelmed when the pizza boy removes his helmet. 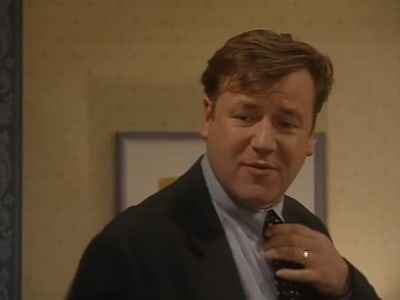 "Can we drop you off somewhere, Dad? We're going past the reservoir."

A break-in at the flat is one of a number of incidents in the area, Bernie demands a cut before agreeing to claim on the insurance, and Martin plucks up the courage to confront the bully who's moved in upstairs. 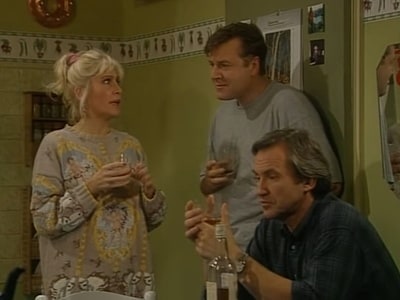 "It does make you think that Neighbourhood Watch could be a bit more than your dad trying to see what that woman at number twelve wears for bed."

Loretta's far from happy when Martin gives a week's notice on the flat, Albert tries to help by providing information about a place in Barking, and Bernie's rushed to hospital after taking a funny turn at the football. 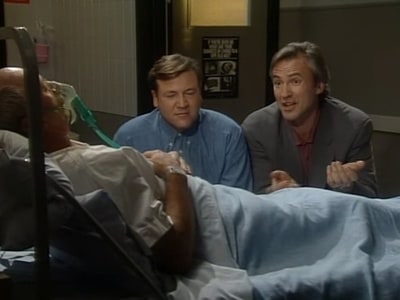 "I mean, Martin, stop trying to make me out to be the wicked older brother, will ya? I'm just as fond of the old scrote as you are."

Loretta's keen to find out what the girls have got her for her birthday, Albert's confronted about the discovery of a pregnancy testing kit, and Martin struggles to cope with having more than one woman in his life. 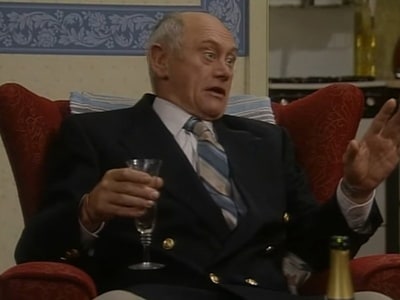 "I don't intending giving any, love. No, it's a natural urge, innit? Nobody knows better than me. My life would be a lot simpler if I didn't have this enormous... sex drive." 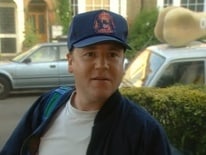 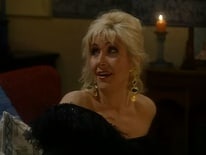 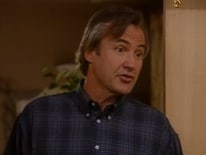 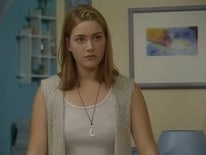 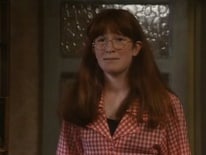 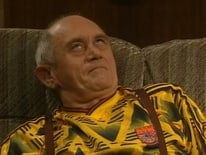 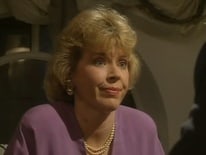 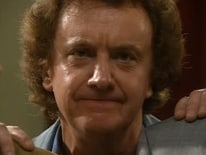 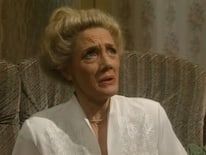 The bite of the recession forces Martin Sweet out of business, and his family into his father's grotty council flat.

My Favourite Videogames Of All Time. by TheUmbrellaMan