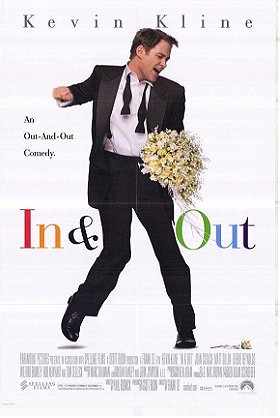 View all In & Out lists 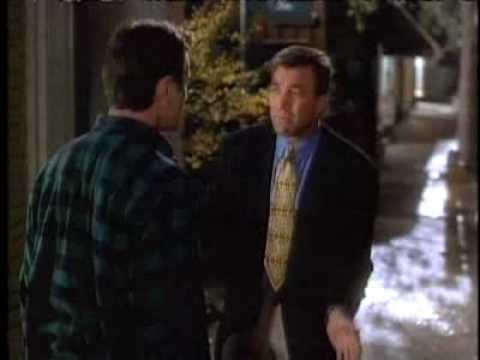 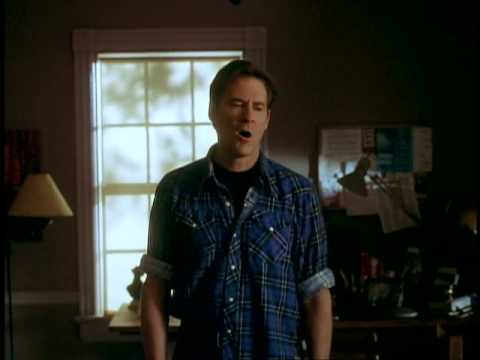 In & Out - Theatrical Trailer 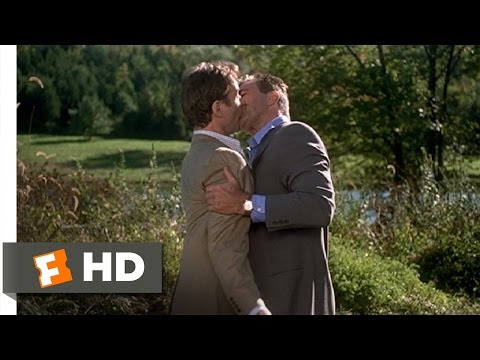 View all In & Out videos

Zaishe
2 votes
"Is everybody gay? Is this the twilight zone?"

Oh boy! what a movie, it's so funny-silly-lame-awesome-cliched type movie that you enjoy it even when you are in the end scene and at the graduation ceremony and you go wth? and you still laugh you head off.

So it's a story which is inspired by Tom Hanks oscar speech where he thanks two gay guys who helped him in the b... read more

JxSxPx
1 vote
Man, it’s hard to remember that there was a time when the very existence of a movie like In & Out, with it’s message of tolerance for homosexuality, was some kind of radical idea. Despite falling in line with the general treatment of gay men as sweet, supportive eunuchs, In & Out gained attention for even broaching the subject. Oh, and there’s a blink-and-miss-it kiss between Kevin Kline and... read more

Tommi
1 vote
I love this movie so much! Kevin Kline dances with such joy! It makes me happy when I watch him. It's a very beautiful movie
View all In & Out reviews

Agent Kermit D. Fonz added this to a list 1 week, 3 days ago

" During a time, where LGBT representation on TV and films, was iffy at best, there was In & Out which was about the acceptance and tolerance of those who are either gay, lesbian, or bi. And considering everything happening at the time, In & Out, was as ground breaking, as it could ever get. With Kevin Kline, as English literature teacher, who is about to get married, and is outed live and on air, during an award show, and his friends and family’s reaction to it. Critics thought it was grea"

SleepyHollowFan5 added this to a list 1 year, 10 months ago

the giraffe added this to a list 2 years, 10 months ago

"First viewing - Jan. 8th At the time In & Out came out (heh) I had no interest in it. But over the years I haven't heard too many people speak up against it, so I figured I'd give it a look. And it's fine. Tough to suspend my disbelief from time to time, but since it's a comedy I rolled along with it the best I could. It's definitely not essential, but I enjoyed some aspects of it (the reading of the Oscar nominees for Best Actor was hysterical) and have satisfied my curiosity so I won't need t"

the giraffe voted for an image 2 years, 10 months ago

Agent Kermit D. Fonz added this to a list 3 years, 1 month ago

BradWesley123 added this to a list 4 years, 11 months ago

" Starz- 1hr. 30min. First Viewing In & Out is a fairly fun movie, despite playing into many of the gay stereotypes that it's trying to upend. It falls more in line with gay entertainment like Will & Grace; it touches on some issues, but only grazes the surface. Much of the film's success stems from an exceptional cast that brings some humanity to these caricatures. Not great, but decent enough. "

Kandi added this to a list 5 years, 8 months ago

kathy voted for a review of In & Out 5 years, 9 months ago

“"Is everybody gay? Is this the twilight zone?" Oh boy! what a movie, it's so funny-silly-lame-awesome-cliched type movie that you enjoy it even w”

“"Is everybody gay? Is this the twilight zone?" Oh boy! what a movie, it's so funny-silly-lame-awesome-cliched type movie that you enjoy it even w”

rickterenzi voted for an image 6 years, 5 months ago