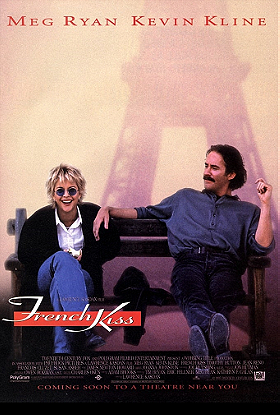 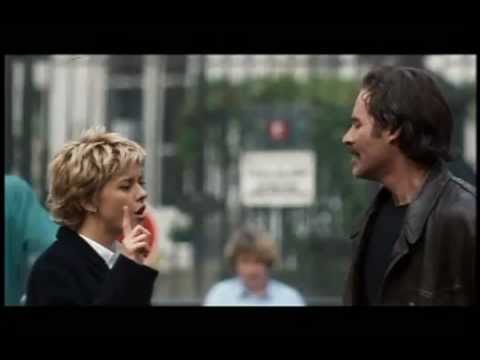 Kristina
I love this movie. Whenever i'm in bad mood, i watch it and somehow, it makes me feel happy again.

dappa1975
my favourite meg ryan film the partnership with Kevin Kline is superb as is he. "like a raging bull"..

Tommi
I think that Luc Tessier is the sexiest character I've ever seen on film. Oh my God, the way he gets the Kate character to open up on the airplane and at the same time, their banter back and forth is subtle. This film is not a guilty pleasure for me but a way of life (I wish) and I think that Kate falling for him is realistic. I think La Mer, the Louie Armstrong song and the Van Morrison song tie... read more
View all French Kiss reviews

quarantinesk added this to a list 4 days, 4 hours ago
Quarantine movies since 3/13 (1094 movies items)

jamal100 added this to a list 1 year, 7 months ago
Dial A for Amazing movies (60 movies items)

sdepy83 voted for an image 2 years ago

Kandi added this to a list 2 years, 7 months ago

Agent Kermit D. Fonz added this to a list 3 years, 9 months ago
My favorite and least favorite films of 1995 (125 movies items)

balum added this to a list 5 years, 1 month ago
Watched movies (1286 movies items)

Dark Warrior added this to a list 5 years, 4 months ago

Dark Warrior voted for 12 images [View All] 5 years, 4 months ago

rickterenzi voted for 25 images [View All] 5 years, 6 months ago

“To be honest, it has been a while since I have seen this flick. Personally, I always had a weak spot for romantic-comedies, but eventually, I ended up with some mixed feelings about this movie. The main issue I had with this movie is that,  in my opinion, the whole thing in fact almost unwatchable for someone born in France. Indeed, the whole thing is basically based on the most basic clichés about France and the French people and, even though it might be hilarious for an outsider, for me, it was really cringe-inducing to behold. To make things worse, I could barely stand Kevin Kline in this movie. Apparently, some critics did praise his performance but I thought he was barely convincing as a Frenchman and not really funny at all. In my opinion, it is pretty obvious that it would have wo” read more