View all If I Stay lists

If I Stay Videos 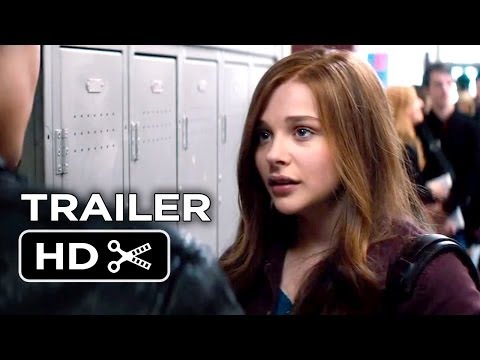 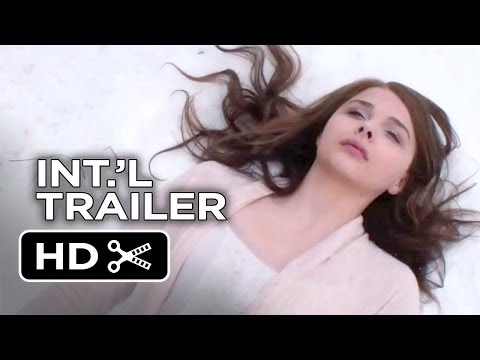 If I Stay Official International Trailer #1 (2014) 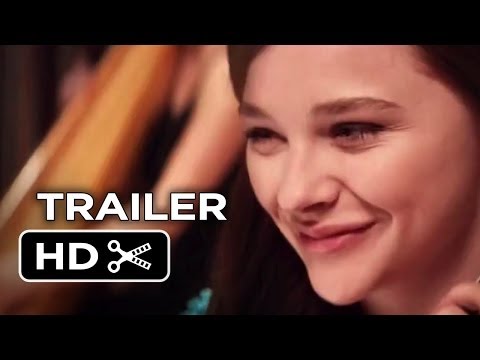 View all If I Stay videos

Mia Hall is left comatose after a car accident; caught between life and death, she has to decide whether to die or wake up again. As she wanders around the hospital, she overhears what happened to her family, and other discussions among her family and friends that guide her in her decision.
So, what kind of message are we supposed to take from this? That if ... read more

JWR
1 vote
Mia (Chloé Grace-Moretz) is put into a coma after a car crash and has an out-of-body experience, she must make a difficult decision. The Premise Sounds interesting on paper, "Ghost" for tweens, but the execution is surprisingly boring. The movie focuses more on the romance between Mia and her boyfriend, Adam (Jamie Blackley) than the out of body aspect, making it feel wasted as a result. Some of ... read more

BAMF
1 vote
This is director R.J. Cutler's first non-documentary style movie so it should be interesting to see how he fares. The plot isn't that original seeing as I have seen a movie called The Invisible which also deals with a dying teenager trying to figure things out. I have to admit the only real reason I'm interested in this is for Chloe Moretz. It seems like this movie didn't know what it wanted to be... read more
View all If I Stay reviews

“To be honest, I had no idea what to expect from this flick but since I have a weak spot for Chloë Grace Moretz, I thought I might as well check it out. Well, even though the damned thing definitely had some potential, unfortunately, there were a couple of things that really prevented this movie to really work for me, I’m afraid. The first thing that bothered me was that they pushed too much the idea of the super ‘cool’ parents. Seriously, I thought they were actually slightly annoying but, above all, not really believable. Fortunately, they didn’t put too much focus on the parents but a bigger issue, something that actually pretty much ruined the whole thing for me, was the back-and-forth chronology. Seriously, it is such an overused gimmick which shows that a writer doesn't reall” read more

johanlefourbe added this to a list 1 year, 4 months ago
My Queue (404 movies items)

Queen of Horror added this to a list 1 year, 9 months ago

edvenjoy added this to a list 2 years, 7 months ago
Romantic movies for when you have no life (126 movies items)

kathy voted for an image 3 years, 8 months ago

mirinbuddy added this to a list 3 years, 8 months ago
Last 10 Movies (10 movies items)

mirinbuddy added this to a list 3 years, 8 months ago

“I watched this movie two years ago, when it came out and rated it with 6/10, but then I decided to watch it again now and I don't exactly know why, but I liked it more. It "grew on me". It's one of those things that you feel, not think. I'm giving it a 7/10 now.” read more