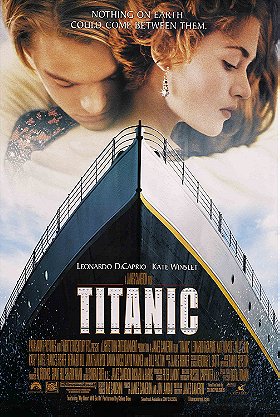 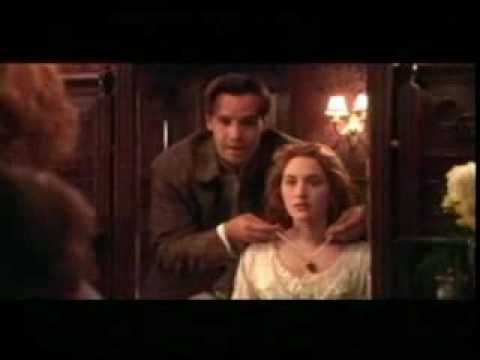 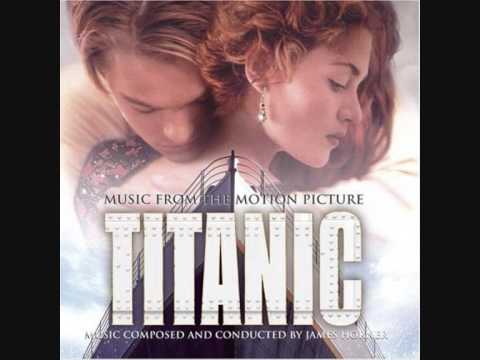 Much too hated... A true masterpiece!

PvtCaboose91
18 votes
"It's been 84 years, and I can still smell the fresh paint. The china had never been used. The sheets had never been slept in. Titanic was called the Ship of Dreams, and it was. It really was." With its budget said to have exceeded a whopping $200 million, James Cameron's Titanic was the most expensive motion picture in history upon its 1997 release. During production, the cards were heavily stack... read more

Why all the low ratings?

Prelude
12 votes
I'm puzzled. There's a few people on my 'Friends' list that give this epic masterpiece a 1/10 or 2/10. What gives?? Same with IMDB. It's one of the lowest rated films that is on the 300 Greatest Films list, as well as an Oscar winner. 7.0 on IMDB is poor for a film of this caliber, and Listal's 6.9 average is just as pathetic.

So it makes me wonder; are all the people giving t... read more

Javeed Ahsan♫►
5 votes
If Titanic was made in India:

3) The movie would be called "Pyar Kiya To Marna Kya"

4) Hero and Heroine would float in cold water for days and still survive, but the villian would ... read more
View all Titanic reviews

Agent Kermit D. Fonz added this to a list 1 week, 1 day ago

" It’s heart will go on, and on. Just like the film, and it’s run at the box office. Critics gave it a resounding applause, and some audiences did too. But afterwards, there was a iceberg dead ahead once it one Best Picture and Best Director at the Oscars, with some feeling that L.A. Confidential, should have won instead. Years in the making, the studio that released it, 20tn Century Fox wanted to release it even earlier that year, in order “ to exploit the lucrative summer season ticket"

What your favorite movie (really) says about you.. (57 movies items)

"If Titanic is your favorite movie....you are a young woman now, and were a teenage girl in 1997. You love Leo and tolerate Kate. You get a lady boner every time a cruise ship passes by, or a window gets fogged up, or anyone draws anything, ever. The romanticism of the era envelops your soul, the lavish costumes, the lavish sets, the lavish lasciviousness of love stories on an epic scale. "

moviebuff added this to a list 2 months, 2 weeks ago

tasazzo voted for 2 images 4 months ago 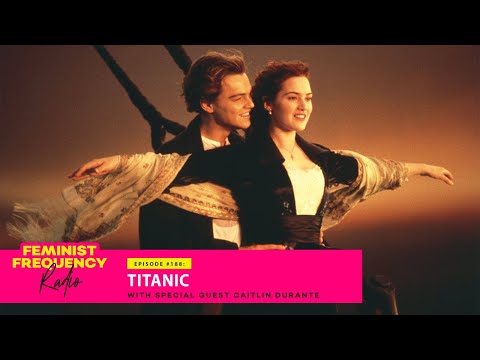 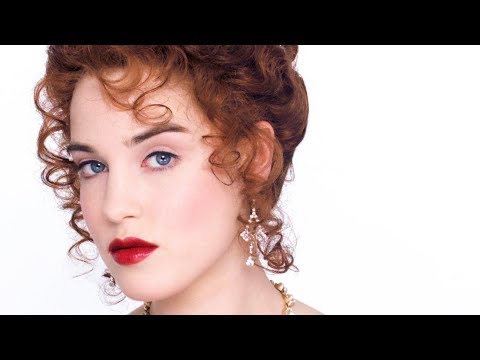 rewster voted for an image 8 months, 2 weeks ago

“I had few problems with this film, and I have heard a lot of criticisms saying it is overlong and overrated. True, it is over three hours long, but I was amazed that it goes by so quickly. I don't think it is overrated at all, I think the IMDb rating is perfectly decent. The film looks sumptuous, with gorgeous costumes and excellent effects, and the direction from James Cameron rarely slips from focus. Leonardo DiCaprio gives one of his best performances as Jack, and Kate Winslet is lovely as Rose. David Warner, a great actor, steals every scene he's in. The story is very rich in detail, and is hot on character development, obvious with the love story which is very moving when it needs to be, though in the first bit of the movie it is a little slow. The last hour is extremely riveting, and” read more

johanlefourbe added this to a list 9 months, 2 weeks ago

henrik4075 added this to a list 10 months, 1 week ago
The Best of Leonardo DiCaprio (26 movies items)

Totoro voted for an image 10 months, 2 weeks ago

Stehako added this to a list 10 months, 4 weeks ago

Stehako added this to a list 10 months, 4 weeks ago
Iconic Dresses of Cinema: Black (34 movies items)

johanlefourbe added this to a list 11 months, 1 week ago

mo∞on added this to a list 11 months, 2 weeks ago
James Cameron☆Films (9 movies items)

moviebuff added this to a list 11 months, 2 weeks ago
101 Historical Movies You Must See Before You Die (101 movies items)

rickterenzi voted for a review of Titanic 1 year ago

“A seventeen-year-old aristocrat (Kate Winslet), expecting to be married to a rich claimant (Billy Zane) by her mother, falls in love with a kind but p”

“A seventeen-year-old aristocrat (Kate Winslet), expecting to be married to a rich claimant (Billy Zane) by her mother, falls in love with a kind but poor artist (Leonardo DiCaprio) aboard the luxurious, ill-fated R.M.S. Titanic.

The first thing that is really striking about this film is that it came from James Cameron, who is much better known for science fiction films like "Terminator", "Avatar" and "Aliens". He is not the first person that comes to mind when you think of historical fiction romances. And yet, he nailed it. "Titanic", despite its length of three hours, was a huge success and may have sold more VHS copies than any other movie.

But beyond the romance, this is actually a rather decent movie. I cannot say why, it is something hard to put one's finger on. Mo” read more

johanlefourbe added this to a list 1 year, 1 month ago

" Notes: I remember when this movie came out, it was a real rage. Everybody went to see it and there were those weird stories about some people who were going to see it 20 times... So, everybody went to see it ... except me. Indeed, I thought the whole thing was so overhyped, there was no way I was going to follow this crowd of sheep. Eventually, I watched it about two years later on my own terms and, to be honest, I didn't really like it. I think by now I have seen it about 3 times (it is my wi"