Who's asking for these?

A truly severe indictment on the state of contemporary culture. Remember when 5 films in a series was reserved for things like Bond films?
Xanadon't's rating:

What kind of parent keeps buying these godawful films for their children? We've now successfully created a consumer-base dumb enough to allow Fast/Furious to continue pumping out movies. Kids that watched Earnest are probably the same teen-agers standing in line for...

As if Van Wilder wasn't bad enough, American Pie has quickly become it's own brand... of absolute shit. Thanks America.
Xanadon't's rating: 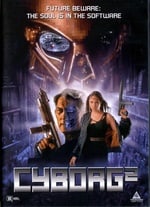 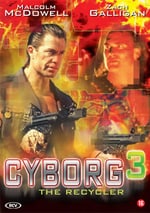 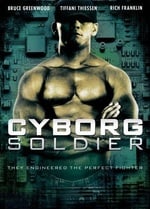 I can excuse the Bloodsport series; If I really stretch my imagination to its furthest limits I can start to understand how there might be some interest in those films from enough people to warrant multiple sequels. But Cyborg?! Are you serious? 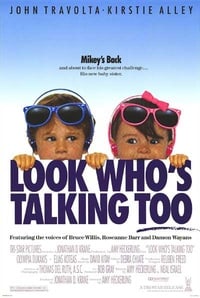 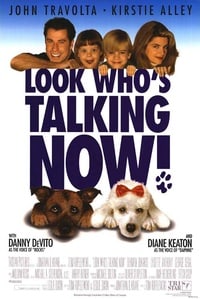 Fucking talking babies. Leave it to Hollywood to figure out a way to make babies less appealing. Twice. What? Are you fucking kidding me? There's a THIRD one? Holy fucking hell.
Xanadon't's rating: 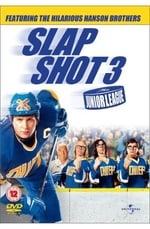 There's just no possible justification for making three of these films...and I loved the first one. Mighty Ducks I get...kids are dumb, they'll watch anything. But Slap Shot? That hard R, vulgar Hockey comedy? No way.

Slap Shot was lucky to receive the cult status it got. Why couldn't they have just left it alone? 25 years after the original release, it would've appeared we were safe. Wrong. Attn Hollywood: Nobody even fucking likes hockey! Except me and my friends, but that doesn't mean we like shitty films.
Xanadon't's rating: 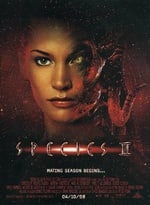 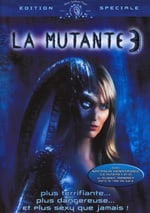 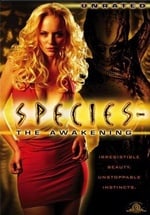 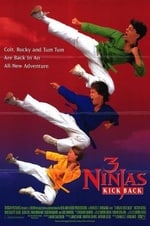 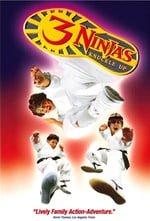 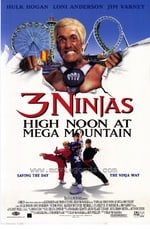 I remember this franchise when it was called "Karate Kid". And those weren't as good as everyone likes to pretend, so why do we need all this garbage?

Enough to make you embarassed to be a U.S. citizen. And at least partly to blame for the ill-will felt toward law-enforcement officers by many in this country.
Xanadon't's rating: 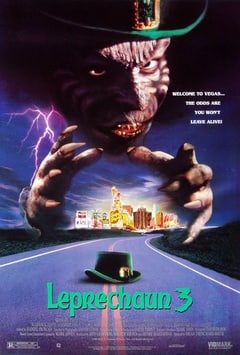 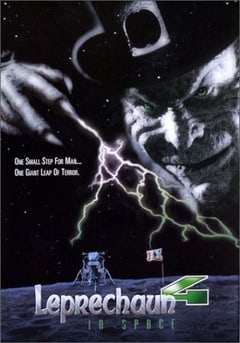 Nope, that's not even all of them. 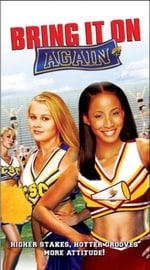 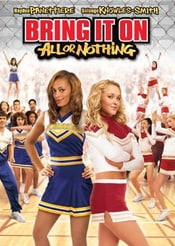 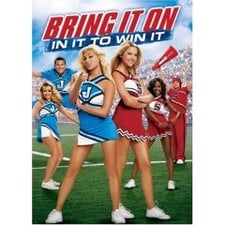 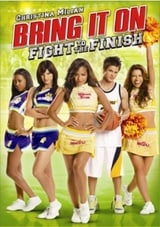 These however are simply inexcusable. I tried to narrow it down to the top 10 worst offenders, but, like too many of these franchises, the list wouldn't seem to end. So here they are: My Top 11 movie franchises that have utterly ignored the laws of supply and demand.

Will These Movies EVER Get Made?! by PvtCaboose91

Bruce Willis and His Love for Numbers by Stehako

Movies Everybody Seems To Hate Except Me by PvtCaboose91

When Hiphop and Movie Collides! by I.T.log

The 'Aww' Factor by GemLil