7.9
Freaks (1932)
Werner Herzog : "One might be Freaks by Tod Browning. Oh, you just have to look at it. It's just formidable, it's phenomenal. You've gotta see it. It would take me an hour to explain." 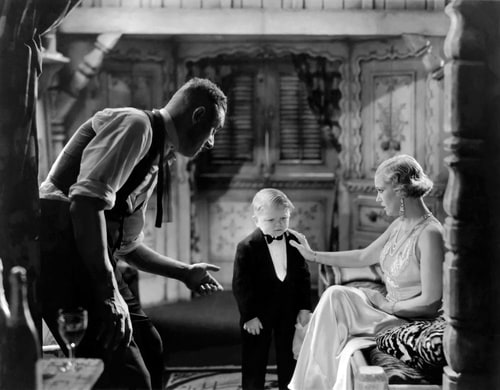 7.7
Intolerance (1916)
Werner Herzog : "Everything that [D.W.] Griffith made: Broken Blossoms, Intolerance, Birth of a Nation, you just name it. Everything. He's the Shakespeare of cinema. Period. Watch his films and you'll know instantly." 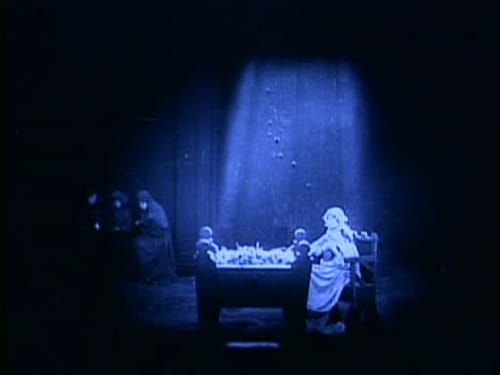 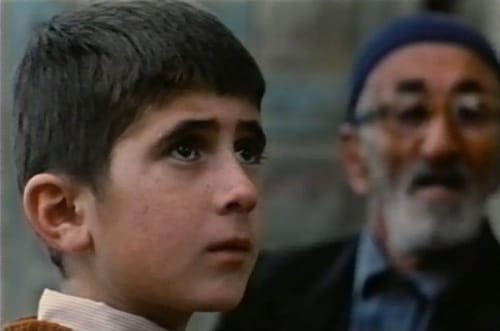 8.2
Rashomon (1950)
Werner Herzog : "It is probably the only film that I've ever seen which has something like a perfect balance, which does not occur in filmmaking very often. You sense it sometimes in great music, but I haven't experienced it in cinema, and it's mind boggling. I don't know how [Akira] Kurosawa did it. It's still a mystery to me. That's greatness." 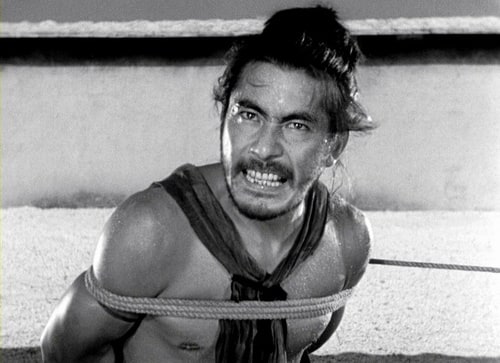 7.9
Nosferatu
I wanted to let you know that we released our list of the best reviewed vampire films of all time, and your version of Nosferatu was number three.

Werner Herzog : "Ah, and which is number one and two?"

Werner Herzog : "Oh yeah, that has to be number one, of course."

Werner Herzog : "It's okay. I do not need to occupy number two, three, four, and five."

What was the impulse to remake Nosferatu?

Werner Herzog : "Well, I needed to connect to the great films of the grandfather generation, because our parents, our father generation, was a complete disaster and many of them sided with the barbarism of the Nazis. Somehow, you can only really make films embedded in the history of your own culture, and history was disrupted dramatically by the most barbaric regime you can ever find anywhere. So for me it was important to get some solid ground under my feet, connect with the grandfathers, connect with the greatest of them, and in my opinion, the greatest of great films is Nosferatu by [F.W.] Murnau, which I should include in the greatest five films of all time." 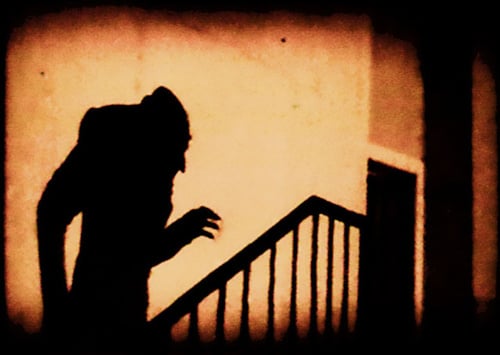 H.P. Lovecraft On Film by Hexenkult

Martin Scorsese’s 85 Films You Need To See by AFIoscar

References to Kubrick by GemLil

Worst Movies of the 90s by Mustanaamio7