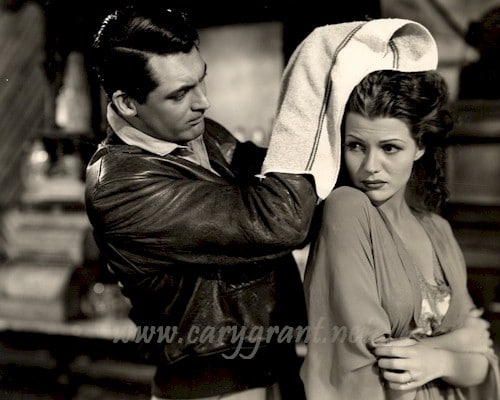 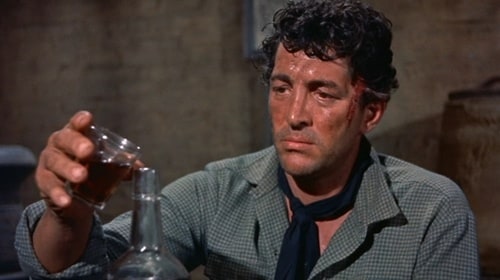 8.3
Citizen Kane (1941)
John Carpenter : "I'd have to say, jeez... Citizen Kane is a great film. Like Hawks, this movie is a vision, primarily the director's vision, of something that is whole and complete." 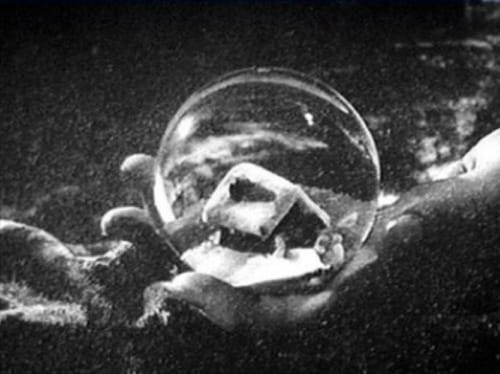 8.3
Vertigo (1958)
John Carpenter : "Vertigo is a perfect nightmare. Perfect. It's a dream, and it's stunning. It's so dark and obsessive, and it came from this director who claimed to only want to entertain the audiences. But that's not true; it's a masterpiece." 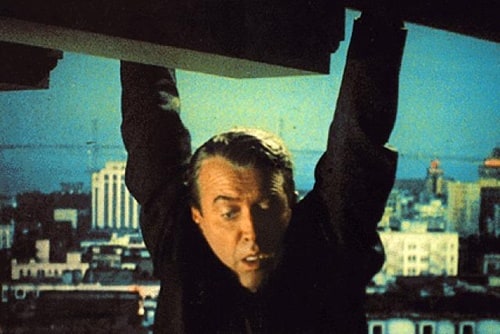 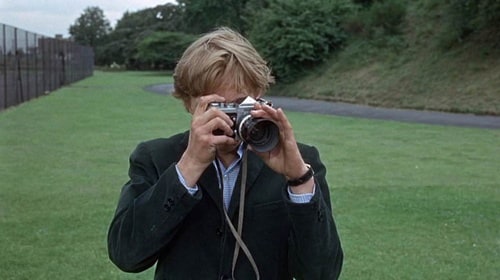 References to Kubrick by GemLil