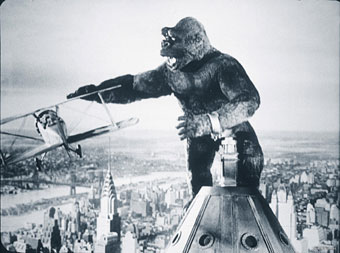 Peter Jackson : "King Kong -- the original 1933 King Kong, which is the film that got me interested in filmmaking when I saw it when I was eight years old." 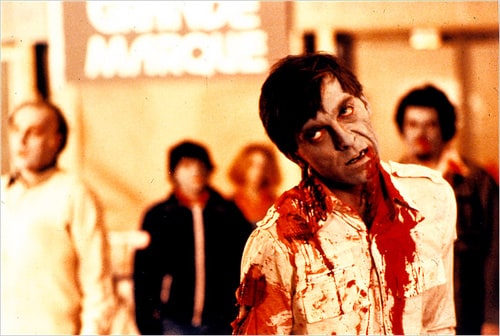 Peter Jackson : "Another movie that absolutely blew my mind was George Romero's Dawn of the Dead. That was an unbelievable film at that time, and really it did shape my sense of humor and splatter style of filmmaking that I did." 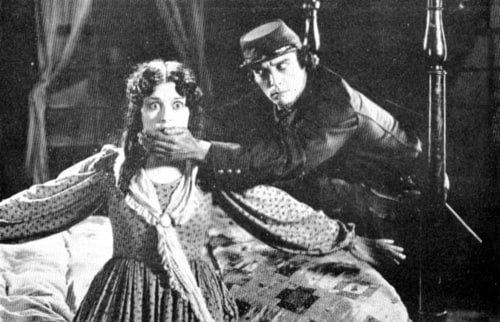 Peter Jackson : "Buster Keaton's The General, from 1927, I think is still one of the great films of all time. They've just released a beautiful Blu-ray disc of that movie -- so if you haven't seen it, go get the Blu-ray and treat yourself to one of the most incredible filmmakers at the height of his power." 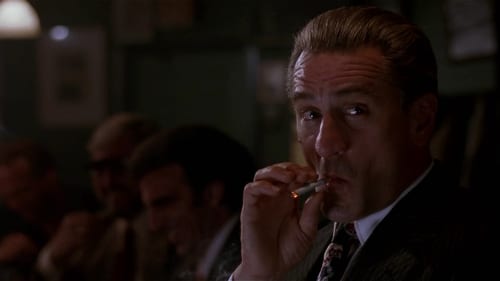 Peter Jackson : "Several films by Martin Scorsese -- I'm a huge fan of his -- but at the top I would say Goodfellas, probably, as my favorite Scorsese film. That's a movie that I always see when I feel that my imagination is kind of stuck and trapped, and I can't think of a way forward. I watch Goodfellas and suddenly it frees me up entirely; it reminds me of what great film directing is all about."
Redmist's rating: 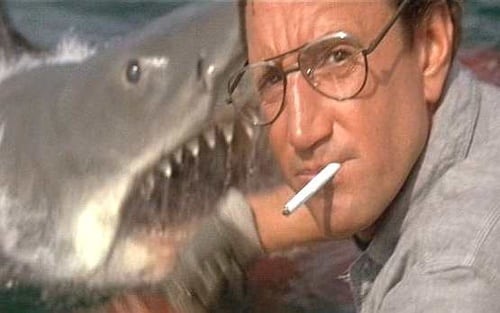 Peter Jackson : "The fifth movie, I would say... let me see... I would have to say it would probably be Jaws, 'cause I think that Jaws... it's the height of suspense for filmmaking, it was the start of the summer blockbuster, it was the beginning of an entire genre of filmmaking and obviously the beginning, in some respects, of Steven Spielberg's career. I think Jaws is a remarkable film.

Those are the five today. You ask me tomorrow and I might change of few of them. [laughs]"

Best movies of 1994 by the giraffe

Fun Times with Siskel and Ebert and Roeper by johanlefourbe