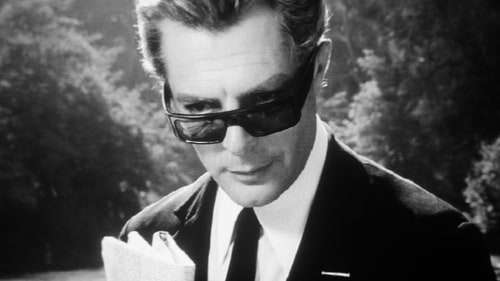 David Lynch : "The first would be 8 1/2, for the way Fedrico Fellini manages to accomplish with film what mostly abstract painters do - namely, to communicate an emotion
without ever saying or showing anything in a direct manner, without ever explaining anything, just by a sort of sheer magic."
Rate:
Watched Wanted 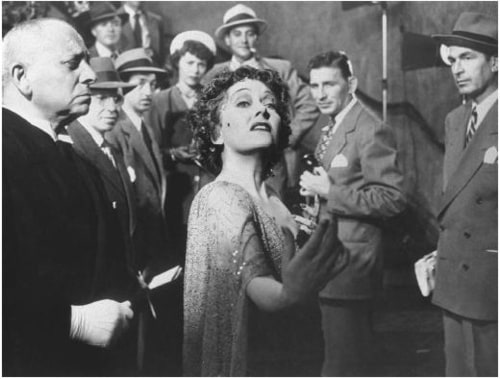 David Lynch : "For similar reasons, I would
also show Sunset Boulevard. Even though Billy Wilder's style is very different from Fellini's, he manages to accomplish pretty much the same abstract atmosphere, less by magic than through all sorts of stylistic and technical tricks. The Hollywood he describes in the film probably never existed, but he makes us believe it did, and he immerses us in it, like a dream."
Rate:
Watched Wanted 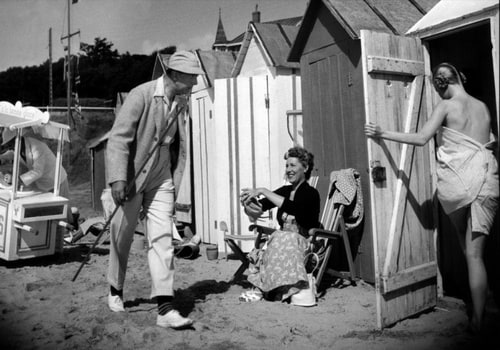 David Lynch : "After that, I would show Monsieur Hulot's Holiday for the amazing point of view that Jacques Tati casts at society through it. When you watch his films, you realise how much he know about - and loved - human nature, and it can only be an inspiration to do the same."
Rate:
Watched Wanted 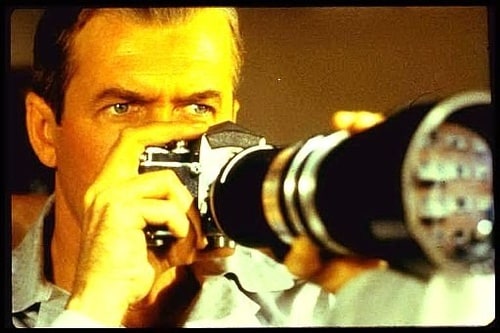 David Lynch : "And finally, I would show Rear Window, for the brilliant way in which Alfred Hitchcock manages to create - or rather, re-create - a whole world
with in confined parameters. James Steward never leaves his wheelchair during the film, and yet, through his point of view, we follow a very complex murder
scheme. In the film , Hitchcock manages to take something huge and condense it into something really small. And he achieves that through a complete control of film making technique. 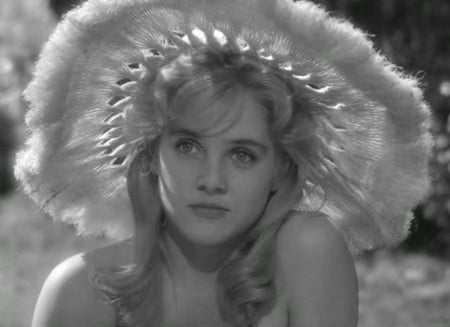 Best movies of 1994 by the giraffe

In honour of Sir Ian McKellen by Lexie

Favorite films from my favorite directors by Redmist