0
Stevie Nicks
For decades Stevie Nicks has served as a leader and example for witchy women. While she has never confessed to practicing witchcraft, she has always possessed an air of mystery and moonlight. Her song, “Rhiannon,” was written intuitively on an airplane while she was reading a book called Triad, featuring a character with the same name. Knowing nothing about the folklore, Nicks wrote the song based on her own feelings about the name “Rhiannon.” It was only after writing the song that she learned how close to the Celtic myth she actually was.

Rhiannon was the Celtic Goddess of the animals, with three birds of song following her wherever she went. She rode upon a white horse with golden hair through the forest and settled for no one. The name Rhiannon can be translated to mean “great Goddess, witch or nymph.” So much of Nicks lyrics rang true to the actual mythos of Rhiannon that one has to wonder whether or not she is psychic. Nicks has admitted to having premonitions and being clairvoyant; while she remains tight-lipped about any actual practice of witchcraft, she serves as a magical, brilliant and strong woman who any witch or Wiccan could learn from. Whether or not she is, ever has been or will ever admit to being a witch, she is a strong, brilliant woman who is decidedly more magical than many, many people. 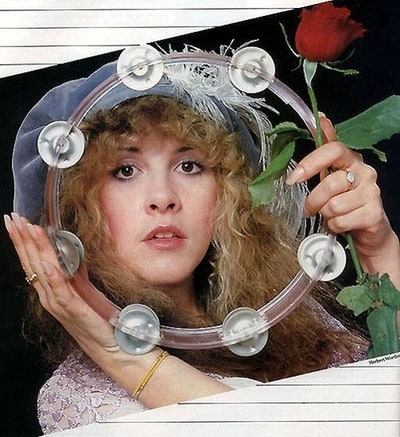 "Thanks to the Great Goddess in all her guises may she bring us peace, joy and righteous anger, Blessed be," she said in her speech.

Shepherd continues to talk about religious and spiritual topics. In 2009 she stated on the record that she thought of herself as “a Christian Pagan Buddhist Goddess worshiper.” Not a ringing Pagan endorsement, but not a complete end-around either. 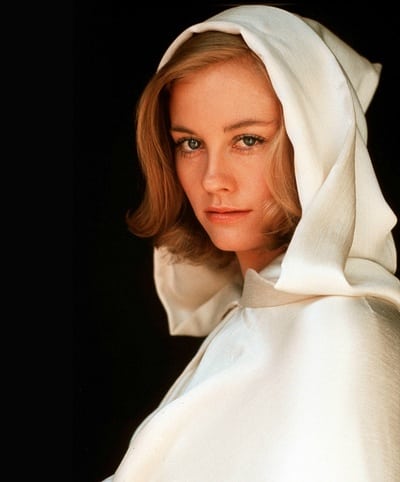 0
Fairuza Balk
Though some sources state that Balk has since ceased practicing Witchcraft, the “Craft” actress owned the LA based Panpipes Magickal Marketplace claims to be the oldest occult store in the U.S.. and was a practicing Wiccan. 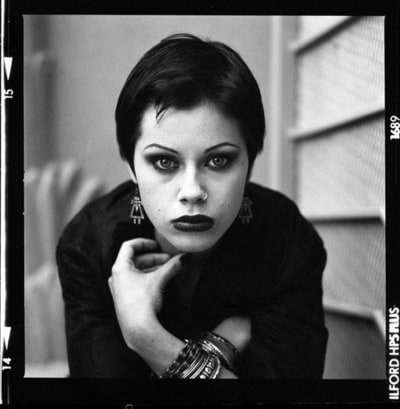 0
Wendy Rule
Aussie musician Wendy Rule is very open about her practice and often incorporates lyrics about paganism into her music and song titles, such as “Hecate”, “Elemental Chant”, “Circle Song”, and “Dance of The Wild Faeries”. 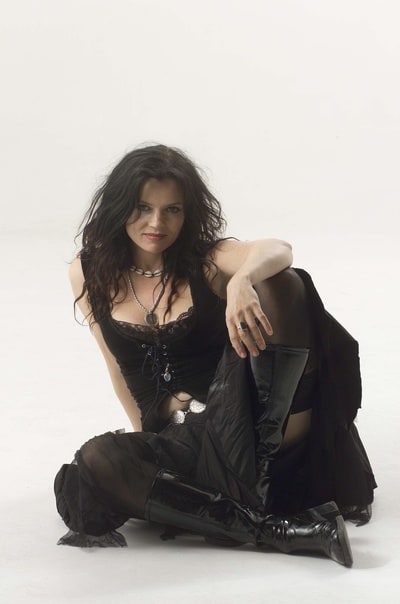 0
Fiona Horne
Though Horne, who hails from Australia, is most widely recognized for her books on Wicca and Witchcraft, she’s also known for fronting the Austrailian band Def FX, for her Playboy spreads, and for her short lived acting career on Mad Mad House. 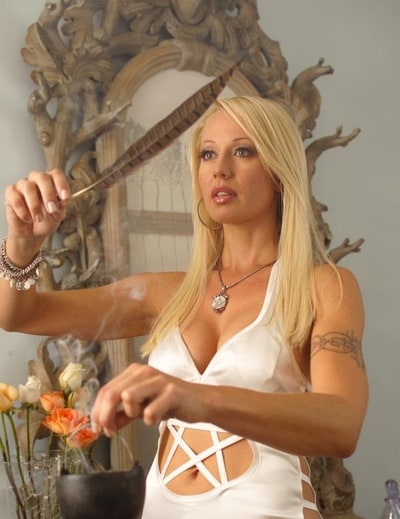 0
Heather Graham
“I have this group of friends and we get together and we call ourselves The Goddesses and we wish for things and then a lot of amazing things have happened to all of us,” Heather admitted. “We burn things — honoring the elements of earth, wind, air and fire. You do spells. “We did this thing where we were calling on the wind and the air and this whole storm started on my roof… It was amazing… empowering.”

Graham, in addition to admitting her participation in a spell-working group, and performing “good sex spells” with her boyfriend, also talks about doing workings to get Barack Obama elected.

“My friends really wanted Obama to be elected so we all did a spell and then he got elected,” … “It worked out good.” 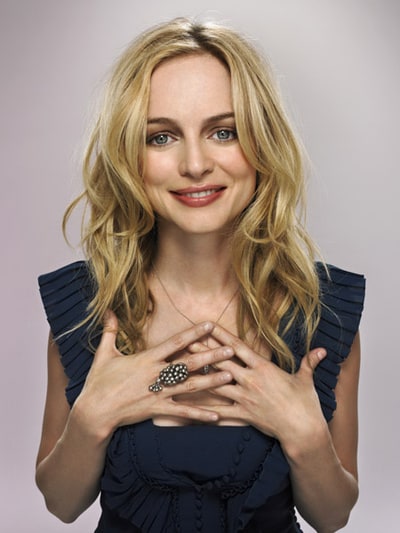 Rumors have been circulated about many celebrities practicing Wicca or Witchcraft. In this post I will try to only mention people who have openly talked about practicing.

Live And Let Die (1972) by TheUmbrellaMan

A Slice of America: Mork & Mindy by Onion Jack

Ladies of The Witcher by perod

Dogs and Babies #1 by kathy