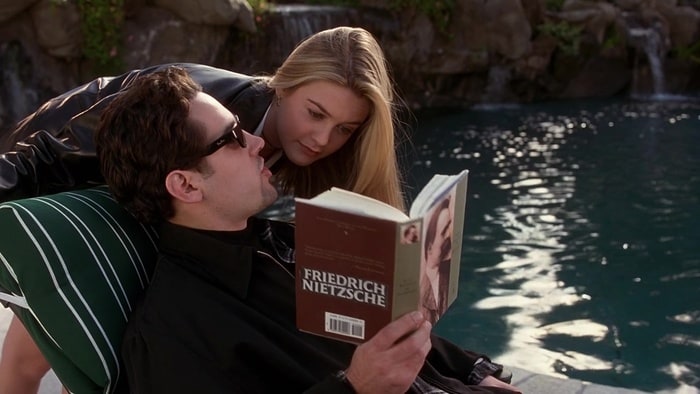 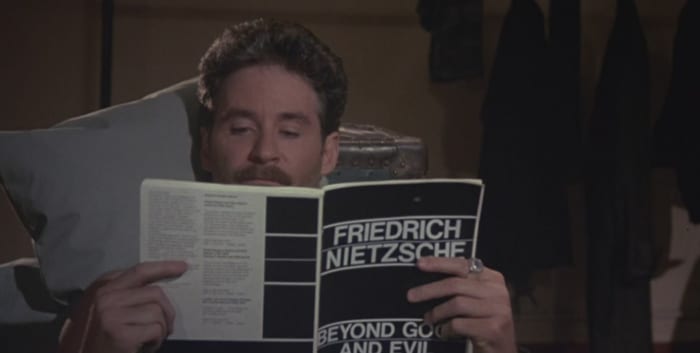 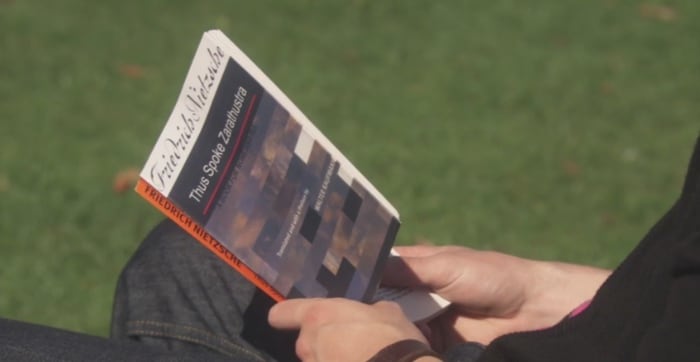 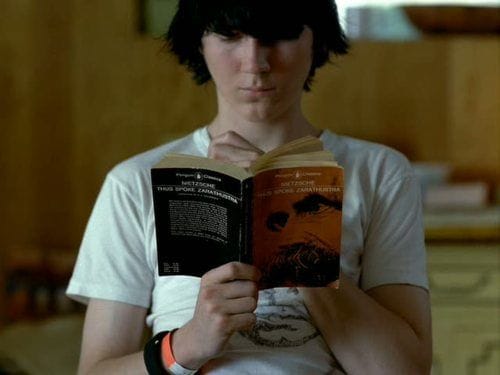 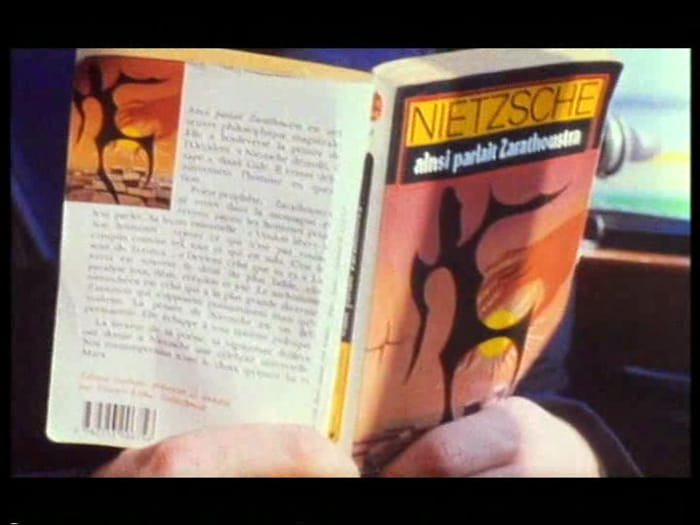 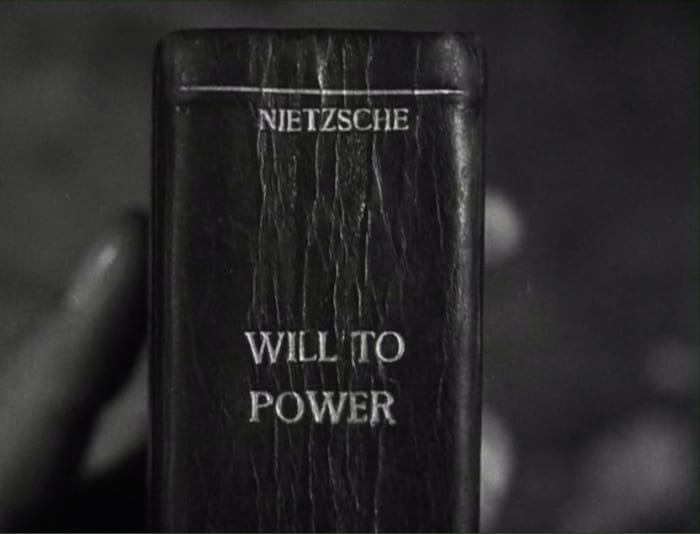 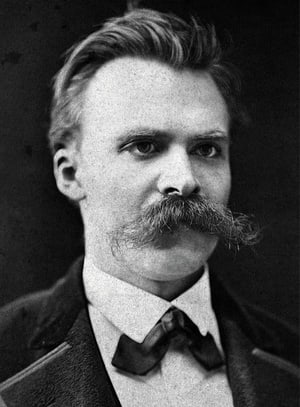 Friedrich Nietzsche (1844–1900) was a German philosopher and cultural critic who published intensively in the 1870s and 1880s. He is famous for uncompromising criticisms of traditional European morality and religion, as well as of conventional philosophical ideas and social and political pieties associated with modernity. Many of these criticisms rely on psychological diagnoses that expose false consciousness infecting people’s received ideas; for that reason, he is often associated with a group of late modern thinkers who advanced a “hermeneutics of suspicion” against traditional values (see Foucault [1964] 1990, Ricoeur [1965] 1970, Leiter 2004). Nietzsche also used his psychological analyses to support original theories about the nature of the self and provocative proposals suggesting new values that he thought would promote cultural renewal and improve social and psychological life by comparison to life under the traditional values he criticized.

Can't Wait to See by jazzybop

Movies Viewed in 2022 by PvtCaboose91

Movies watched in 2022 by Nusch