Sort by: Showing 8 items
Decade: Rating: List Type:
Since so many episodes have been lost, we've chosen to only include details of those that still exist.

*based on surviving episodes

Liz warns that she's not going to wait around forever as just a fiancée, Sid sees a chance to make a fortune on the back of a drunken stranger, and a bit of creative nobbling leads to odds of 100/1 for the waiters' race. 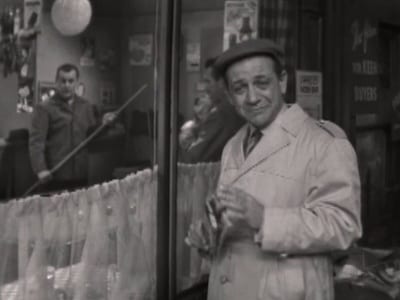 "Yes, he's an Australian. Came over here in 1945 for the Victory Parade, and got lost. To show you how bright he is, I found him begging... outside the labour exchange."

Bill knocks up the latest batch of miracle medicine to sell on the market, Liz comes to the rescue when the boys are picked up by the police, and a doctor from the hospital phones the station asking for urgent help. 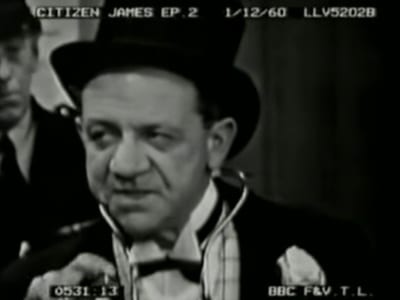 "You have another look. Here, have a good look. Look in-between the D and the R, you'll see a little dot. That's a full stop. Those happen to be my initials... Derek Robert Sidney James."

Bill realises that he's helped himself to the Christmas raffle prize money, Sid panics and organises a bigger second raffle to pay for the first, and an attempt to sell enough tickets to cover it leads to the police station. 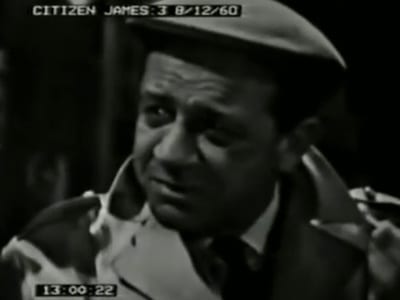 "You know what these blokes are like, they're primitive. An eye for an eye, a tooth for a tooth. Can you imagine what they're gonna take for 250 nicker?"

Liz asks Sid to pay the takings from the club into the bank, Albert's faced with having to find £12000 when a 40/1 outsider crosses the line first, and Bill insists on authenticity while working on the details of a robbery. 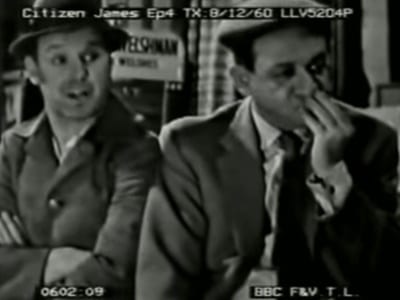 "Oh, I dunno. Hell hath no fury like a woman done out of three hundred quid."

Sid comes up with an idea to make a fortune from homemade cigarettes, Albert offers to invest if a more professional approach is adopted, and an advertising agency pops up to find a famous name to put on the packet. 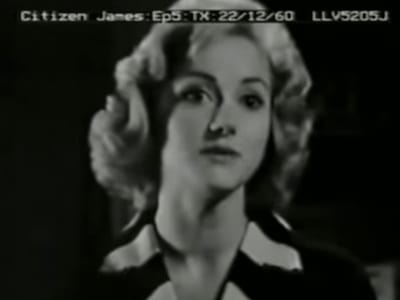 Albert bets that he can get a date with Sid's girl by the end of the week, Liz defends her right to go to the pictures with anyone she chooses, and using a stripper to make her jealous turns out to be an expensive idea. 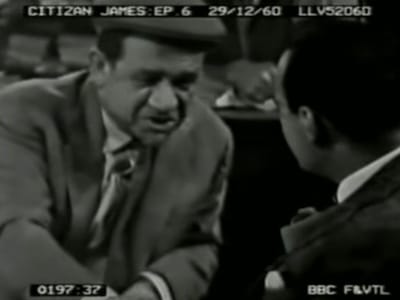 "You will lay me... Now, look here, Albert, that is not only cheeky but that is a definite attack on the moral character of my fiancée, and I ought to take you outside, mate, and punch you right in the kite... But the odds are too good... 10/1?"

The baker doesn't take too kindly to customers nibbling on his biscuits, the milkman explains why steam ovens have killed off crusty bread, and Sid struggles with the numerical side of knocking up a loaf of his own. 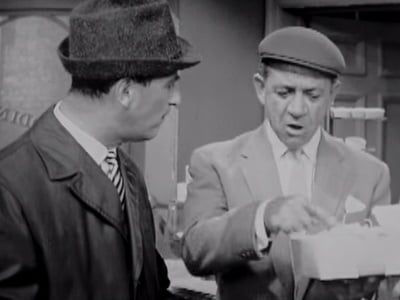 Sid tries to win his money back after a disagreement about a dance step, Charlie feels a bit out of place surrounded by loved-up teenagers, and advice about making decisions leads to the train to Gretna Green. 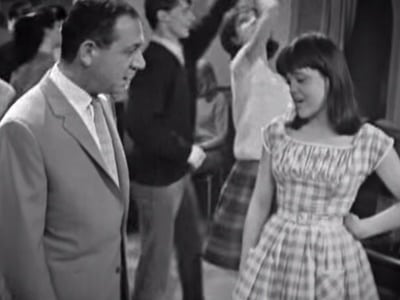 Charlie's horrified when Sid decides to take pity on a man who breaks in, the police are confused by a complaint about a lack of protection, and a new guard dog from Tibet refuses to let anybody out of the house. 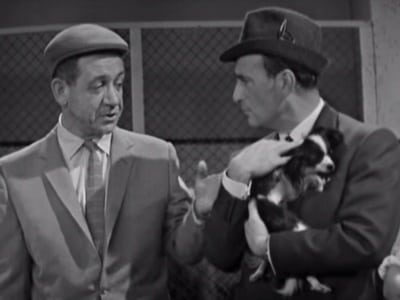 Charlie allows himself to be distracted by a blonde while on jury duty, Sid infuriates the other members when he prevents a unanimous decision, and an effort to reconstruct the crime confuses a passing policeman. 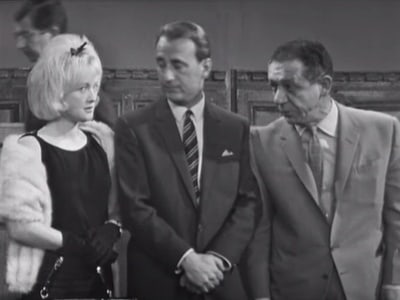 "Do yourself a favour, ask him first about the laws on personal liberties, because he's likely to take a few." 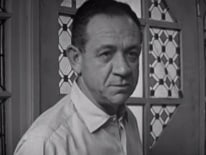 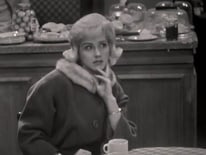 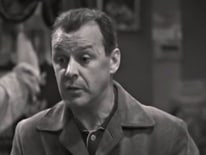 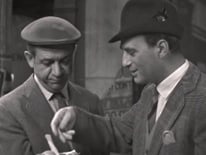 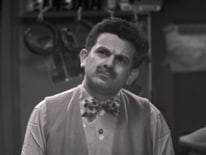 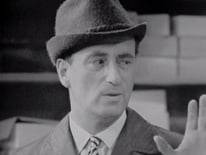 Citizen James was made when Tony Hancock decided that he didn't want to work with Sid James anymore. The first series shows Sid trying to make easy money. The surviving episodes from series two and three show him to be somewhat less of a rogue.

NOTE:
We've used the information provided on the screenshots to decide the order and dates of the episodes. This means that this list differs greatly from any online resource. Even an online search of each programme code fails to match to the story of each episode. Very baffling.

My Favourite Videogames Of All Time. by TheUmbrellaMan

Favorite Images of Celebrities with Animals #25 by kathy

British Drama: Boys from the Blackstuff by Onion Jack

Confessions of... the Ladies by Onion Jack