BEST EPISODE:
The Eagle of the Apocalypse and the Sidewinders of Satan (1990)

THROWING UP IN THE GORBALS

Cissie Crouch is upset when her husband gets seven years for a hold-up, a journalist makes a cabbie's life hell as he tries to find a piano bar, and
a man in a fish van forgets his invoice book after taking offence to Elvis. 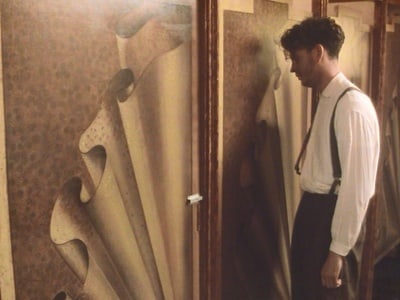 "If you're thinking about stickin' your napper down the pan and giving it laldy, don't, whatever you do, pick anything from the Sun Records catalogue pre '57. He's liable to burst in here and splatter your brains all over the sanitary ware."

THE EAGLE OF THE APOCALYPSE
AND THE SIDEWINDERS OF SATAN

Frank's shocked when he gets a call about a body pulled from the river, Boyle finds nobody at home when he looks for his missing merchandise, and Cissie insists that an unwanted tattoo will help with Dorwood's case. 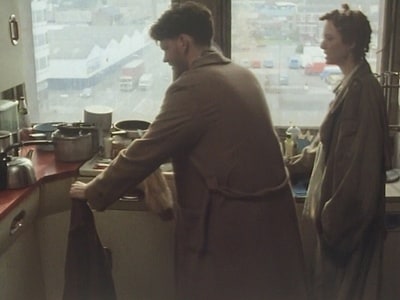 "Good God! You've managed to get the grease off the dishes! I've just been chuckin' them in the bin."

THIS COULD TURN SEPTIC ON US,
YA BIG UNGRATEFUL MIDDEN

Dorwood attempts to get a message to his wife about the hidden money, Cissie refuses to return to the stage after Frank's memory is given a jolt, and David Cole gets more than he bargained for when he goes for a trim. 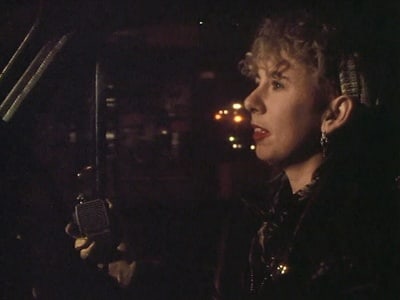 "Tattooed? ...What with? Your name and address in case you turn up lost again?"

Dorwood ends up in hospital when his rooftop protest comes to an end, Boyle pays the price for trying to force Cissie to remember the past, and the McPhail Sisters desperately look for someone to help them on stage. 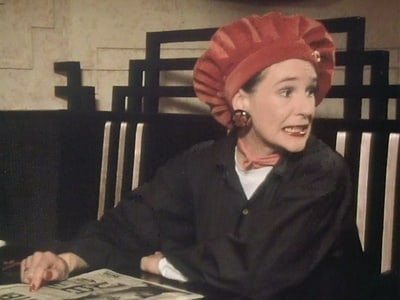 "I'm just reading here about a lassie that got both her ears bitten off at a dance at the City Chambers and she's not even heard from the polis."

LAY THAT PISTOL DOWN, BABE

Jolene's furious when Billie recruits somebody else to sing her numbers, Boyle finds that Cissie and Dorwood have scarpered after a breakdown, and Henderson gets a call when the lost merchandise turns up at Bar L. 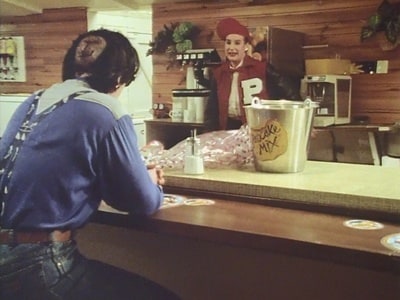 THE LAST ROUND UP

Dorwood's not too happy when he finds another man wearing his boots, Cissie has a wow moment when the Earth moves for her on the waltzers, and Henderson gets a shock after arranging to deliver the merchandise. 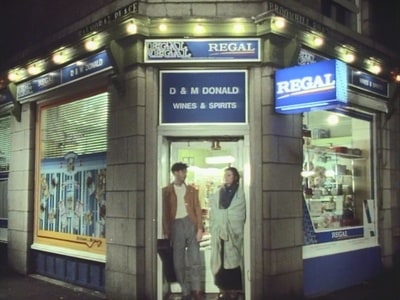 "It's nothing to do with it being a security blanket, It's a very practical garment. Had my first crab curry in that coat. First serious hangover. First bout of food poisoning. My last crab curry." 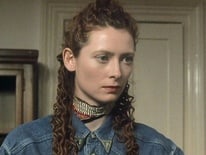 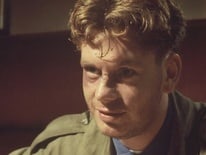 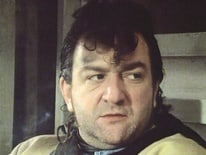 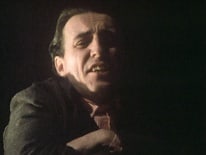 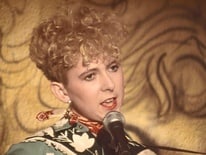 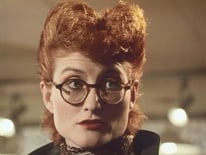 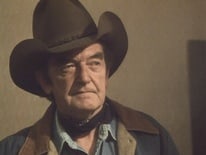 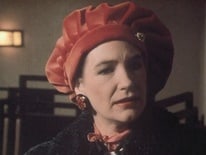 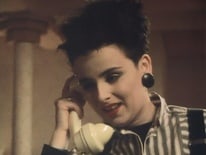 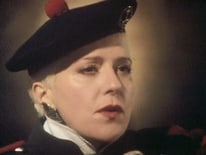 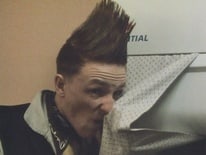 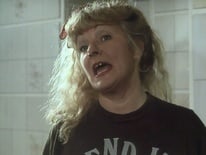 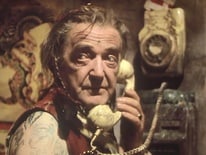 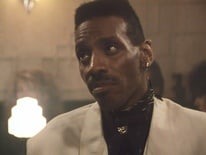 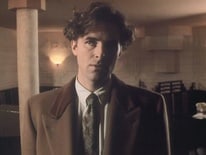 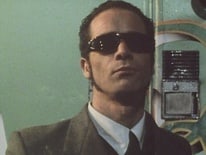 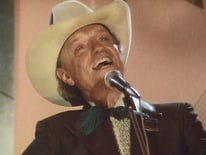 A journalist gets dragged into the Scottish country music scene when a waitress asks him to prove that her husband was wrongly imprisoned.