0
Oranges Are Not The Only Fruit - Jeanette Winterson
Feb 19.
"The servants of God, yes, but servants by their very nature betray."

"But history is a string full of knots, the best you can do is admire it, and maybe knot it up a bit more."

"There is a certain seductiveness about dead things. You can ill treat, alter and recolour what's dead. It won't complain." 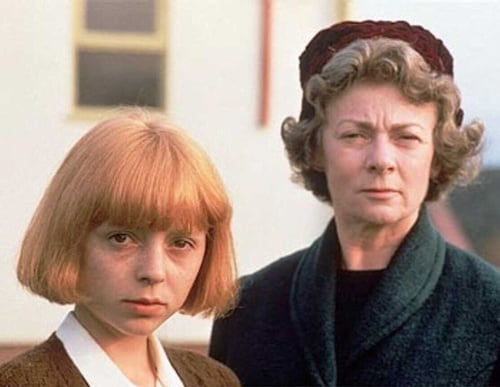 This book was a struggle for me. The constantly trying to decipher the language written in a very British manner of literature devalued the experience. Most books I've read are coming of age ones but this is my least favorite so far;but I can and do empathize with and cheer on the main character Jeanette as she struggles with conflicts of family, community and herself. The fairy-tale stream of consciousness cut offs or sections did not relate to the main story and if so only in a bleak manner. The book is semi-autobiographical so as with real life I would not expect much hyperbolic excitement . Near to the end I was straining to finish and then ironically I'm left falling over an abyss with a blunt "well that's it" kind of ending. I wonder if that what death feels like. Well anyway I've finished my first book and hope read about 25 or more. The summer will be my high point I guess.

0
The Call Of The Wild - Jack London
Feb 21
“There is an ecstasy that marks the summit of life, and beyond which life cannot rise. And such is the paradox of living, this ecstasy comes when one is most alive, and it comes as a complete forgetfulness that one is alive.
This ecstasy, this forgetfulness of living, comes to the artist, caught up and out of himself in a sheet of flame; it comes to the soldier, war-mad in a stricken field and refusing quarter; and it came to Buck, leading the pack, sounding the old wolf-cry, straining after the food that was alive and that fled swiftly before him through the moonlight.”

A charming and simple book but again I'm left with a feeling of anti-climax. I couldn't find any moment where I was extremely overjoyed or excited yet the book does explore the link of man-beast-beast in the bare wild where morals are circumstantial and survival is salient. Additionally quite skilfully it links the savagery of animal in the way man treats said animals thus making him equally as savage and loyal as the animal.
PulpRoman's rating:

0
The Catcher in the Rye - J.D. Salinger
“I like it when somebody gets excited about something. It's nice.”
“when you're not looking, somebody'll sneak up and write "Fuck you" right under your nose.”
“People always clap for the wrong reasons.”
“It's partly true, too, but it isn't all true. People always think something's all true.”
“This is a people shooting hat," I said. "I shoot people in this hat.”
“I know he's dead! Don't you think I know that? I can still like him, though, can't I? Just because somebody's dead, you don't just stop liking them, for God's sake--especially if they were about a thousand times nicer than the people you know that're alive and all.” 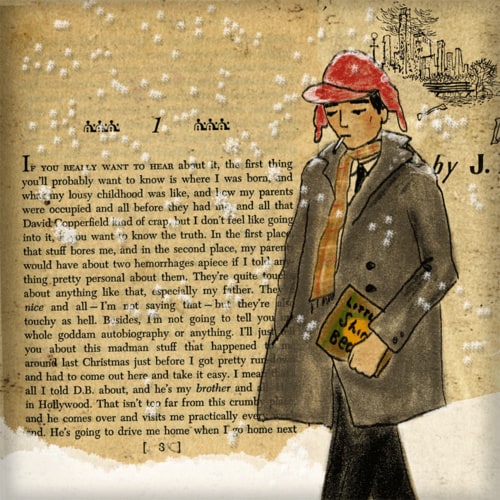 This goddamn book just about kills me!
PulpRoman's rating:

0
Lord of the Flies - William Golding
March 20
"They walked along, two continents of experience and feeling, unable
to communicate."
“Fancy thinking the Beast was something you could hunt and kill! You knew, didn’t you? I’m part of you? Close, close, close! I’m the reason why it’s no go? Why things are what they are?”
“Which is better--to have laws and agree, or to hunt and kill“
"The rules!" shouted Ralph, "you're breaking the rules!"
"Who cares?”
"maybe there is a beast." [...] "What I mean is, maybe it's only us.” 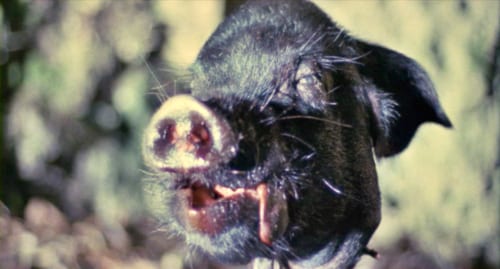 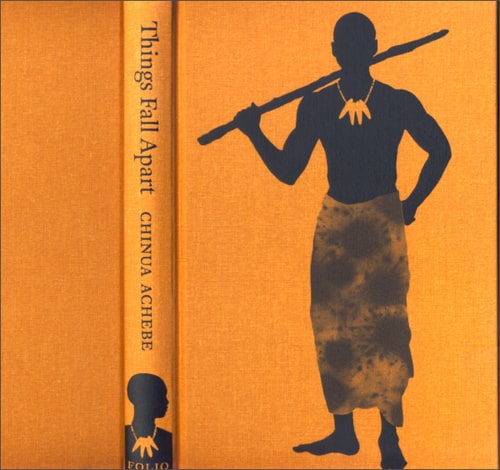 0
Fear and Loathing in Las Vegas: A Savage Journey to the Heart of the American Dream... - Hunter S. Thompson 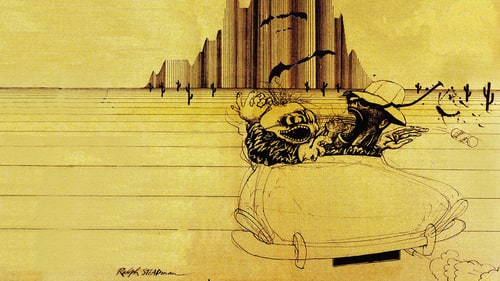 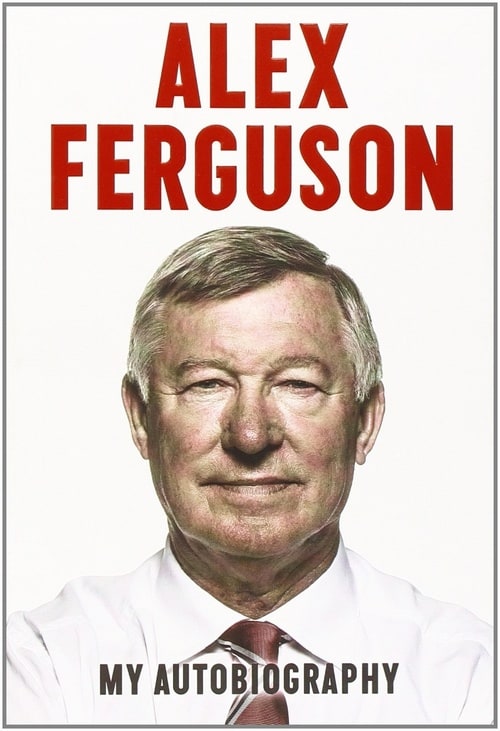 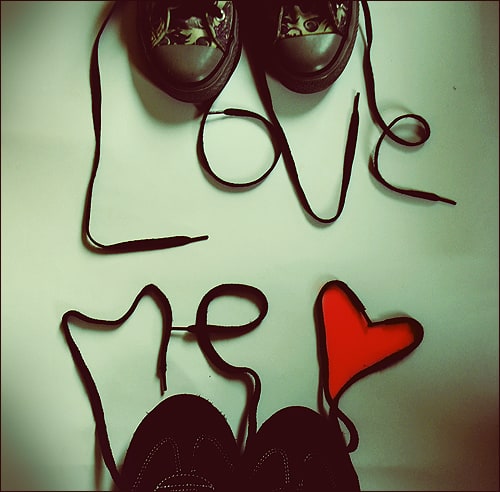 I want you to know
one thing.

You know how this is:
if I look
at the crystal moon, at the red branch
of the slow autumn at my window,
if I touch
near the fire
the impalpable ash
or the wrinkled body of the log,
everything carries me to you,
as if everything that exists,
aromas, light, metals,
were little boats
that sail
toward those isles of yours that wait for me.

If suddenly
you forget me
do not look for me,
for I shall already have forgotten you.

If you think it long and mad,
the wind of banners
that passes through my life,
and you decide
to leave me at the shore
of the heart where I have roots,
remember
that on that day,
at that hour,
I shall lift my arms
and my roots will set off
to seek another land.

But
if each day,
each hour,
you feel that you are destined for me
with implacable sweetness,
if each day a flower
climbs up to your lips to seek me,
ah my love, ah my own,
in me all that fire is repeated,
in me nothing is extinguished or forgotten,
my love feeds on your love, beloved,
and as long as you live it will be in your arms
without leaving mine.
-Pablo Neruda

British Comedy: The Worst Week of My Life by Holy Godiva

Even Public Figures Need Their Downtime by shotswerefired

The "Carry On" in the Italian cinemas by Mass. Patriot

Master Of Kung-Fu : My Childhood Favorite 3 by Dark Warrior

Series and Anime Watched by PulpRoman

photos I liked over the past year by PulpRoman

The Iridescent Sounds of 2019 by PulpRoman