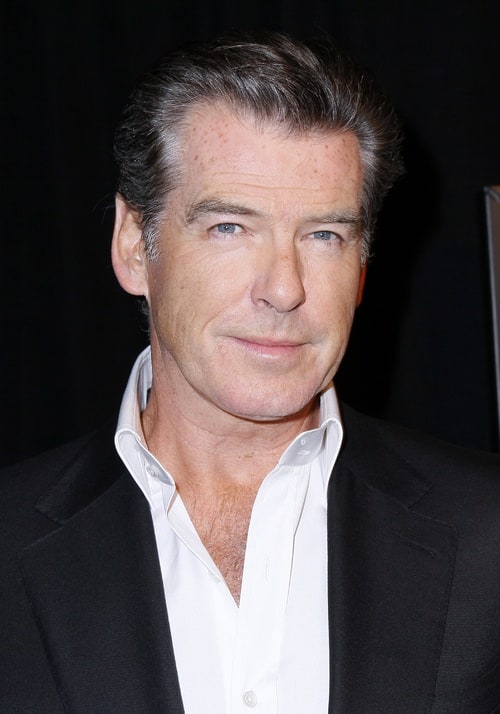 When the handsome Irishman was just 16 years old, he came across a fire eater teaching the tricks of the trade at an acting workshop. Brosnan picked up the skill immediately and was hired by a circus agent that day. He spent the next three years working as a professional fire eater under the big top. Brosnan has since used his circus skill in several roles, but ultimately gave up the act in 2004 after an accident occurred while filming an episode of The Muppets. The accident which involved the "fuel" he used to do the trick and it left him with a scorched mouth.. 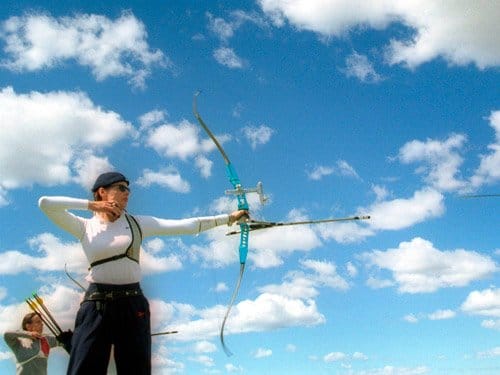 Not only is she an Academy-Award-winning actress and a member of Mensa (with an IQ in the top 2% of the population) but she's also a women's Olympics team archery finalist! Davis reportedly picked up the sport as a hobby just two years before she tried out for the 2000 games-and she nearly made it. To prep, she practiced upwards of five hours a day, six days a week. As if that weren't enough to shock you, she became a mom to twins a few years later at age 48. 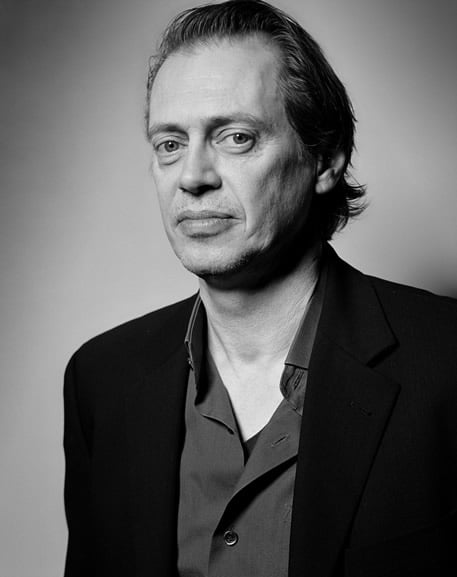 The actor stunned TV audiences when Enoch 'Nucky' Thompson, his character on the Emmy-Award-winning series "Boardwalk Empire" began to juggle. This was no amateur act either Buscemi was tossing three colored Easter eggs while telling a story! The Emmy nominee admits he wanted to be a street performer in New York City's East Village, so he practiced juggling every day as a kid. Unfortunately, he never gathered the courage to perform on the streets. However his whole acting thing may have worked out better anyway. 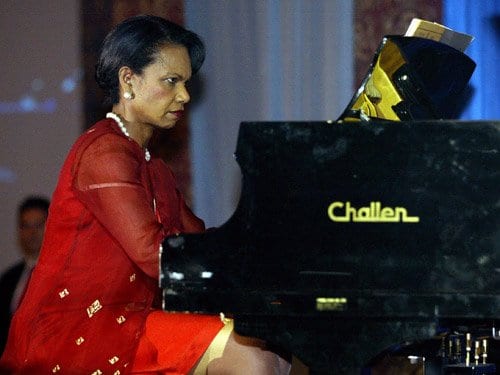 The former Secretary of State began taking lessons at 15 with the idea she'd become a professional pianist. Her initial college major at the University of Denver was even piano! She obviously chose a different career path, but she still plays in a chamber group. She's also accompanied world-famous cellist Yo-Yo Ma and performed at Buckingham Palace for the Queen. 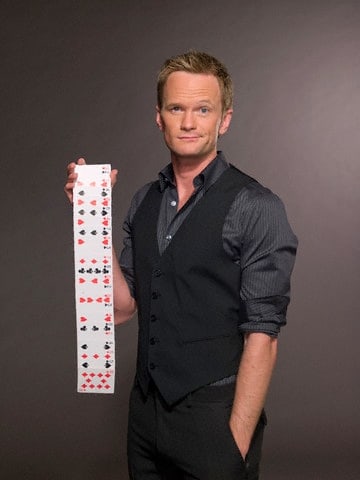 No, the How I Met Your Mother star wasn't actually a young medical prodigy like he was in Doogie Howser, MD. But he did first put on his magician's hat as a kid. As an adult, Harris performs illusions occasionally for audiences, and he's directed a stage production of a magic show. Perhaps it was his professional-caliber tricks that earned him his Emmy Award for his appearance on the hit TV series, Glee. He's also the President of the Academy of Magical Arts, a nonprofit dedicated to the advancement of magic. Also in his home office he has his own Magic Man Cave where he keeps all his magic stuff. 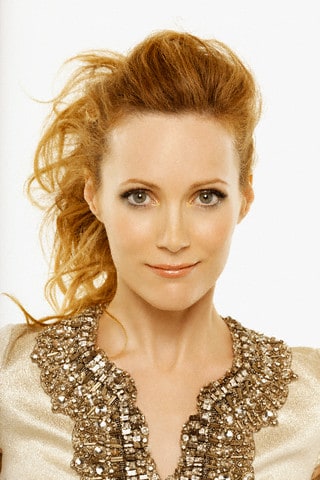 The funny lady and wife of director Judd Apatow (she's appeared in many of his movies, like Knocked Up and The 40-Year-Old Virgin) received a unicycle for Christmas when she was 10 and taught herself how to ride it. She's yet to give up the hobby; She made an appearance on the Ellen DeGeneres Show and wowed audiences with her cycling skills, which include riding backwards and jumping off of curbs. 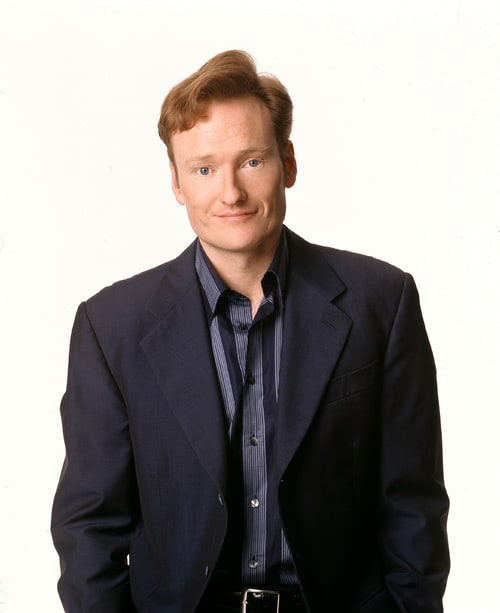 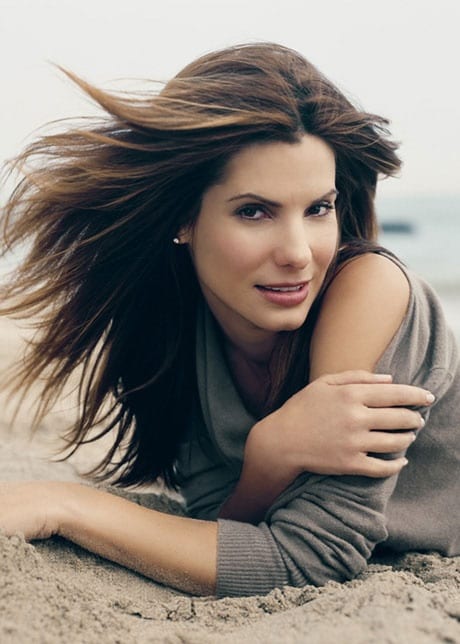 This leading lady has charmed the world for years, but you may not realize just how worldly she is. The actress's mother was a German opera singer and voice teacher. Bullock joined her mom on tour throughout Europe and spent time living in Salzburg and Nuremberg. There, she became fluent in German and performed in the children's chorus for her mother's productions. 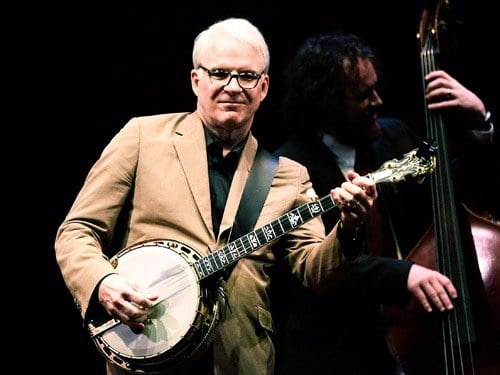 Picking up the instrument when he was 17, Martin hasn't put it down since. And his musical talent hasn't gone unrecognized. Though the wild-and-crazy guy's first two Grammys were for comedy albums, his third, in 2002, was for a country instrumental performance. Since then, he's released two full music albums and won another Grammy. Martin is also an avid art collector and a trustee at the Los Angeles Museum of Art. 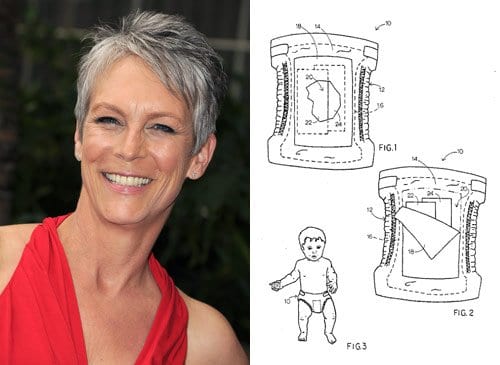 The award-winning actress and major philanthropist added another title to her resume in 1987-inventor. Curtis dreamed up a diaper with a waterproof compartment for holding baby wipes, so moms could use one hand to retrieve those all-important wipes. Curtis was granted the patent, although the diaper was never produced. She reportedly refused to allow her invention to be marketed until companies started making biodegradable diapers. (The patent expired in 2007.) Think that makes Curtis kid obsessed? She's also written ten children's books!

Worked briefly as a lion tamer in a circus at age 15.

Is a very skilled chef.

Look What They Can Do!

Of course your favorite actors, talk-show hosts and politicians are talented-otherwise, they wouldn't be your favorites! But did you know they're multitalented? In fact, some of their extracurricular skills are better suited for the circus, the Olympics and the concert hall.

Now and Then by Koji Ishimura

Favorite Horror of 2010s by mirinbuddy

Movies that made me Cry! by winonaraiden

How I love to hear your voice by almaseletiva

(Papercraft) Made by Julene by MorganMartini

Actors who turned down legendary roles by nehocb

2012's Most Downloaded Movies on BitTorrent by nehocb