Movies that made me Cry!

7.3
Monster (2004)
First of all, Charlize Theron is great in this movie. She gave up her beauty to give life to serial killer Aileen Wournous and the result is great.
This one made me think a lot about the horrible life that Wournous had from day 1, so how could I not feel some kind of sympathy for her? 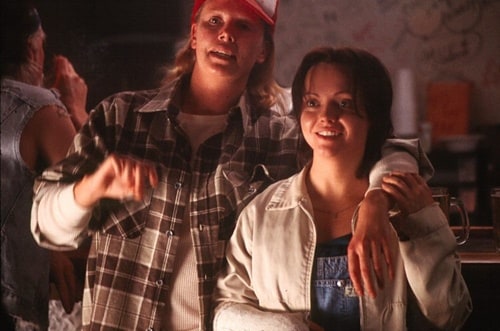 7.9
The Wrestler (2009)
This is basically the story of a loser, and I love stories about losers. The moments to cry for, in this movie, are more that just the ending.. it shows you the decay of this man who can't make anything work well.

Actors were great, Mickey Rourke was at his best. 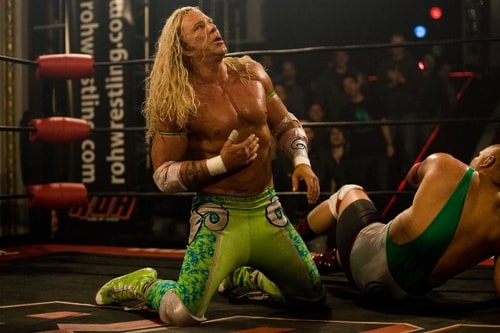 7.3
Precious (2009)
From the first moment to the last you can't help feeling lucky for not living the life of poor Precious: she has no friends, her mother hates her, her father rapes her.
Can things go any worse?
Well, things actually start going a little better when a teacher decides to help this girl, so I cried anyway because I was happy. 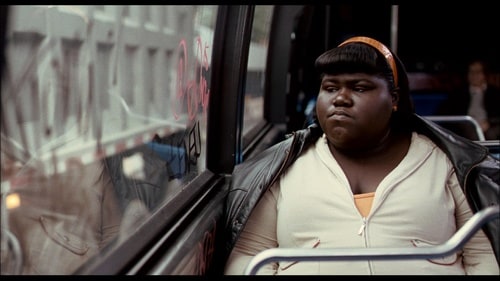 7.9
Edward Scissorhands (1990)
To be honest I do not weep anymore with this, but I had to put it in this list because I used to cry EVERYTIME I watched it when I was a little girl. I remember telling myself "Ok, this time it won't happen".. and in the end it happened. 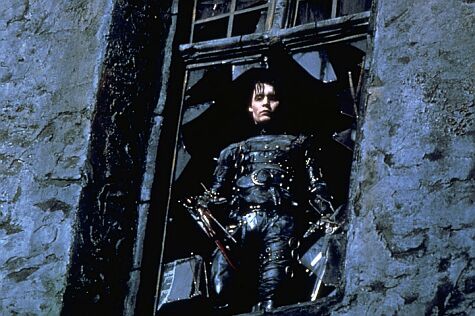 8.7
One Flew Over the Cuckoo's Nest (1975)
I guess this one doesn't need any introduction, as it's a masterpiece among masterpieces.

Special note for Christopher Lloyd, it was his first role in a film but his crazy laugh in the end is priceless 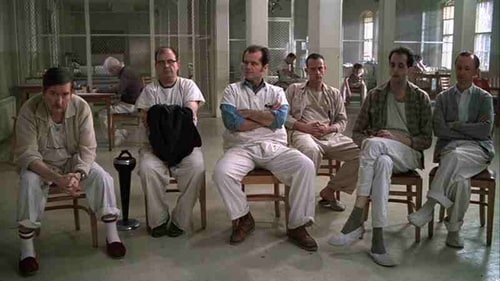 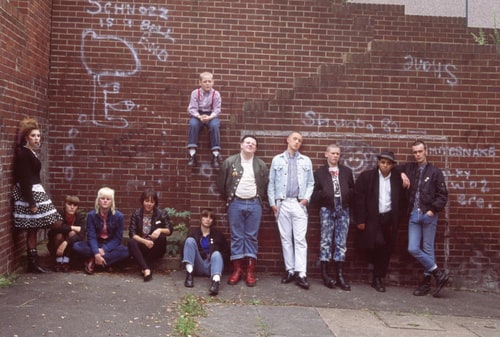 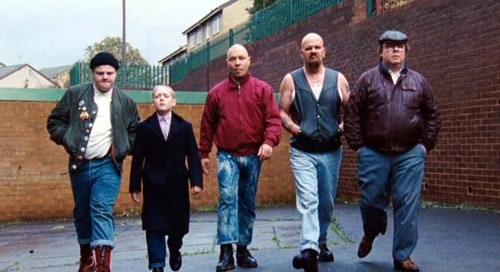 8.5
Terminator 2: Judgment Day (1991)
This is another one from my childhood, I've always had a thing for robots and everytime T-800 disappeared in the lava it made me sooo sad.
Great movie anyway.

8
Kill Bill: Vol. 2 (2004)
Well I don't know what to say without spoilering.. just a really twisted love story for a super-emotional ending! 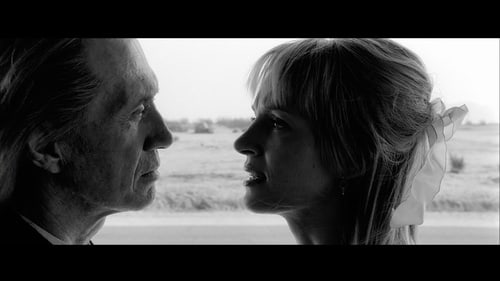 7.3
Girl, Interrupted (2000)
This might be quite foregone! But how can you help being moved by these poor girls' stories?

8.1
The Elephant Man (1980)
I know that "The Elephant Man" being a sad movie is not exactly a breaking news, but this is BEYOND sadness!
Watching this made me feel annihilated, it is not just "sad", it is a descent in sorrow, humiliation, malice.
On the other hand we also have some characters showing true humanity, but is this really enough?

The movie is marvellous anyway, and really modern (it looks like it was made yesterday) but I think I'm not going to watch it again for a looong time!

At least it ends relatively good, and it really relieved me.. I couldn't have stand a wicked ending, I think I would have ended too.

Saddest scene: Definetly the one when the night-porter of the hospital brings some people in Merrick's room; they humiliate and "torture" him, while I was watching this part I felt like paralyzed and goose-bumped. 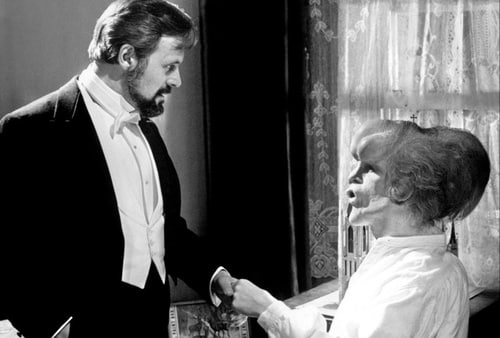 6.8
Chappie (2015)
I clearly have some problems with robots, I often find them so tender and melancholic. Plus, Chappie is a newborn in the body of an android, so he's made to make your heart melt.
And so did mine!
This film is not perfect and won't meet the expectations of every sci-fi fan, but the photography and the settings are awesome and fully enjoyable.
And, if you'll fall in love with Chappie (and I'm sure you will) you won't care about anything else. 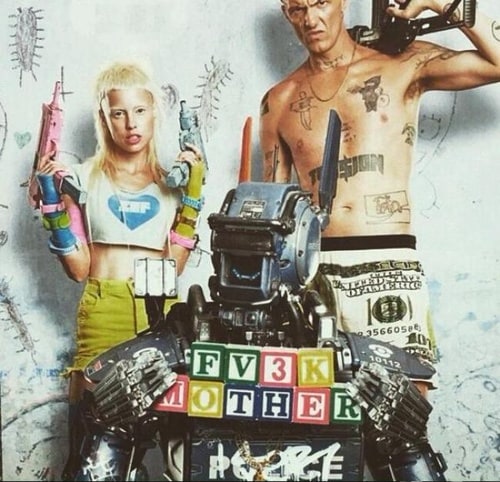 The Best of the Best Post Beatles by 13th moody grape

101 books I would take along to desert island by Moviediva

songs about vampires by carnage knowledge

I'm not a celebrity, I'm an Artist by almaseletiva

Hellish Creatures from the Shadowland. CG Painting by Milena

Women that can play Godesses by Tara Sky

just look what makeup artist can do by 3 days grace

Devil In Disguise by winonaraiden

Albums that changed my life by winonaraiden