Behind the Movies and Television 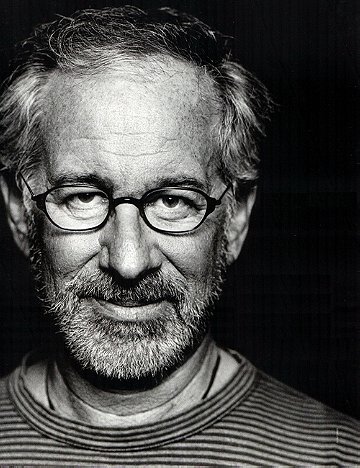 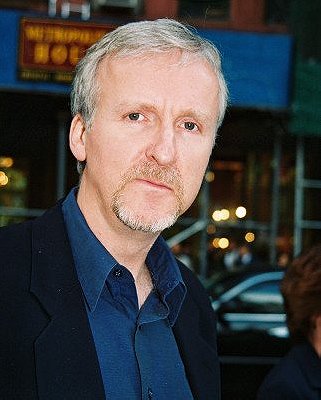 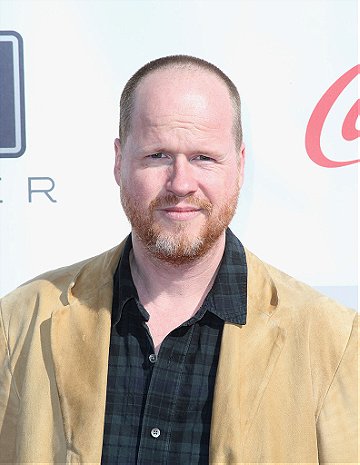 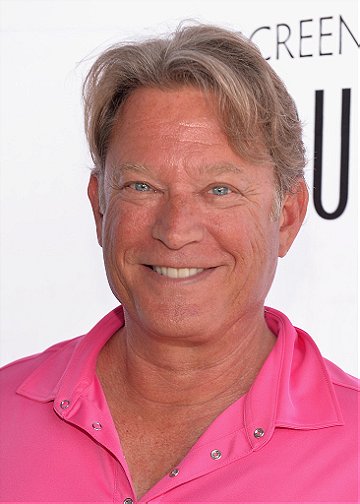 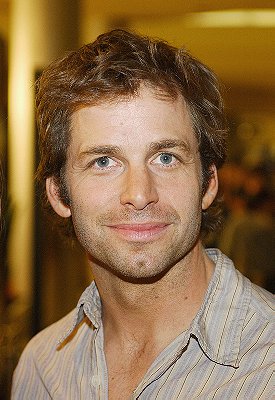 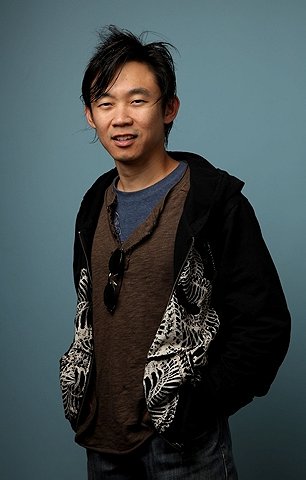 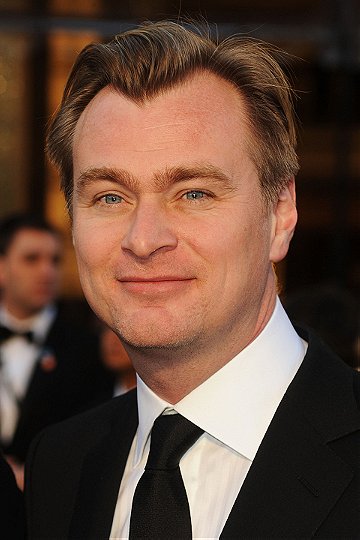 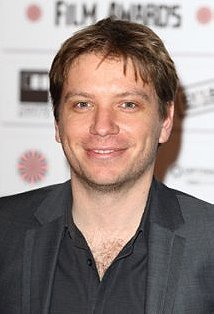 The creator of a monster box office hit, he also specializes in visual effects
Monster (2010)
Godzilla (2014) 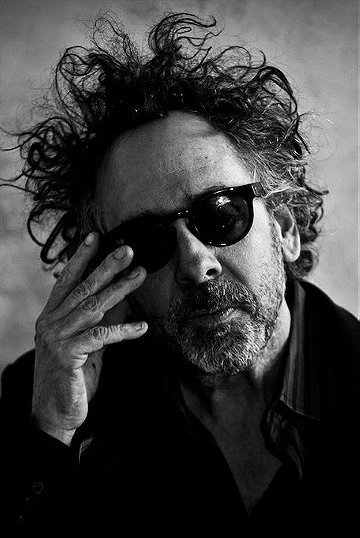 An unusually gifted master known for his dark fantasy work and has collaberated with Johnny Depp, star of Pirates of the Caribbean
Beetlejuice (1988)
Batman (1989)
The Nightmare Before Christmas (1993)
Sleepy Hollow (1999)
Charlie and the Chocolate Factory (2005)
Corpse Bride (2005)
Alice in Wonderland (2010) 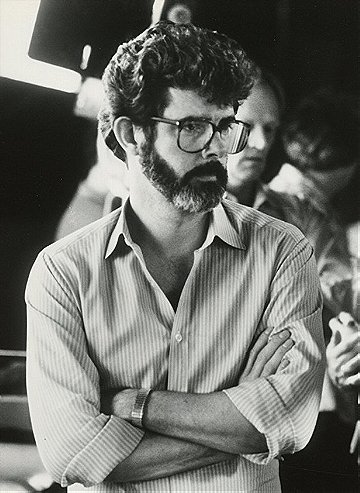 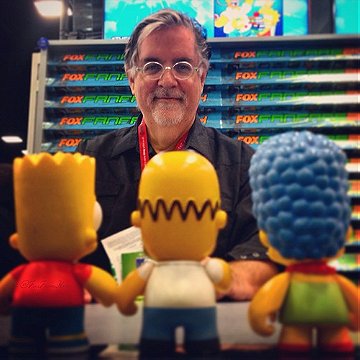 This television commander is so deep in humor, he is the reason a particular comedy series has existed for more than 25 years
The Simpsons (1989-)
Futurama (1999) 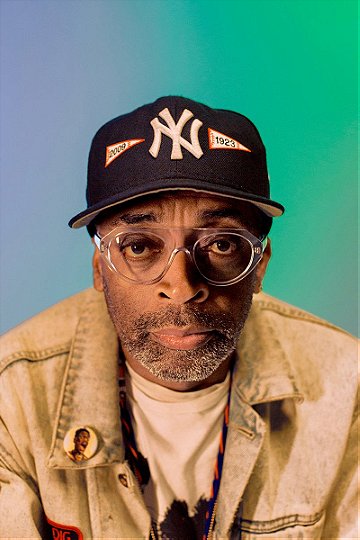 This director has style, especially in drama and comedy.
Malcolm X (1992) 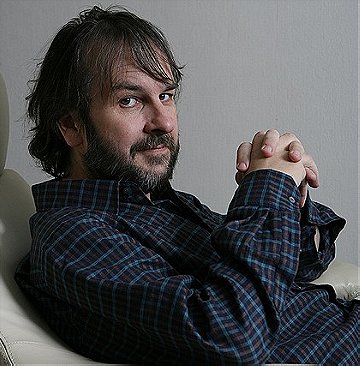 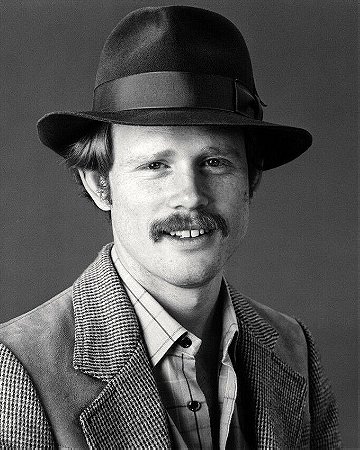 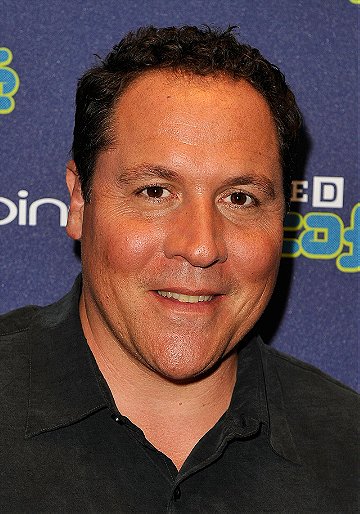 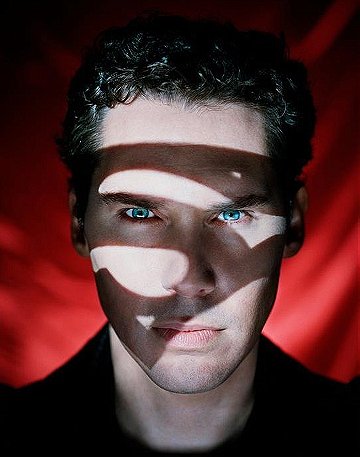 He has helped boosted the rise of superhero movies in the beginning of the next millennium, and has been best known for heading a series featuring extraordinary human beings with uncanny powers 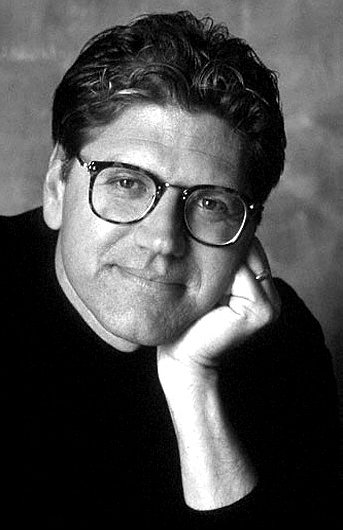 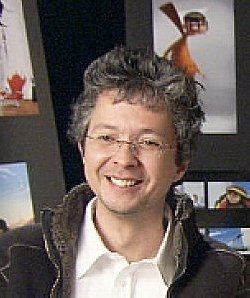 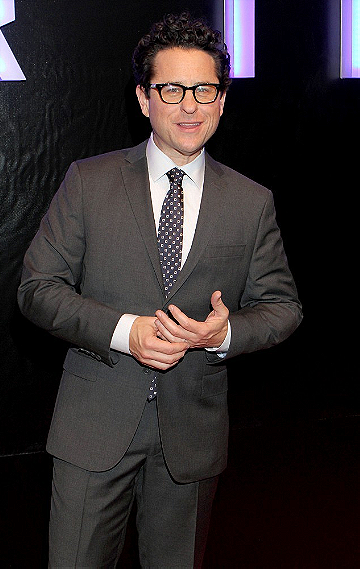 After producing movies like Armageddon and Cloverfield, he became the mastermind behind one of the most influential shows in television and embraced the world of science fiction with a powerful skill
Alias (2001-)
Lost (2004-)
Mission: Impossible III (2006)
Star Trek (2009-)
Super 8 (2010)
Star Wars: The Force Awakens (2015) 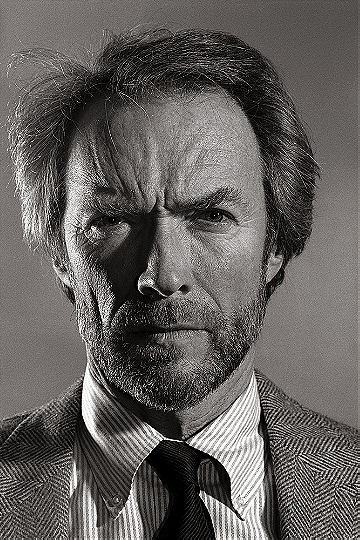 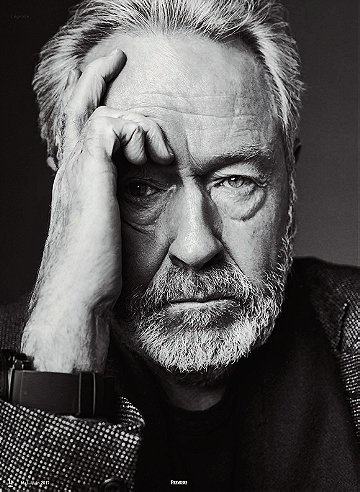 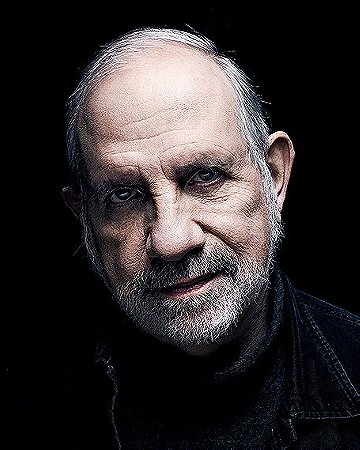 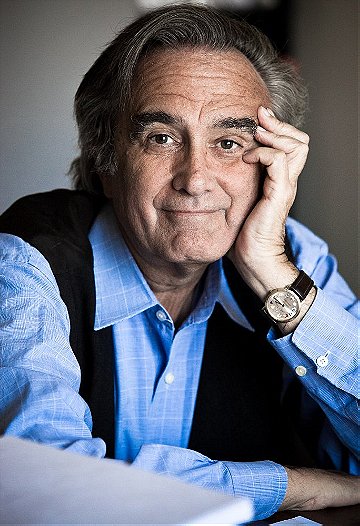 Behind the Movies and Television by ElHombreMachado3G4

Best Places on Earth by ElHombreMachado3G4