Red Dog is an entertaining, albeit forgettable, 'aussie' family film which has its share of laughs and drama. However, it's nothing special. It isn't worthy of being watched again.

The Adventures of Tintin only has a plot because it requires a pretence to string all of the tedious action sequences together and synsethize it into a not-so-cohesive family film with an intentionally ambiguous ending which leaves the possibility for a sequel. Spielberg, I am disappointed. 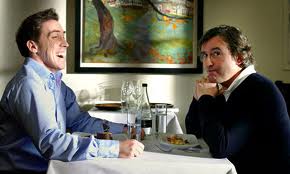 After watching the disappointment that was Tintin, my father and I returned home to watch this entertaining, minimalistic film which I can't help but liken to Alexander Payne's Sideways. The Trip is a very entertaining comedy with a rare human insight, this film certainly compensated for Tintin. 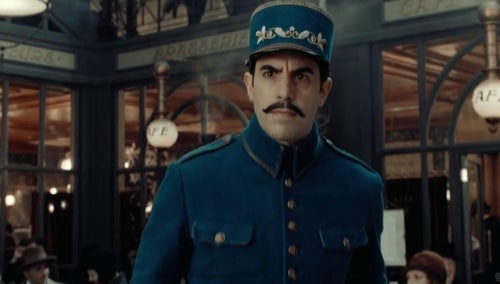 Hugo is a charming piece of entertaining and engaging cinema whose second half is misguided. If this film were nearly as warm and engaging as the first half, I would have regarded this as the perfect film. However, the message in the second half becomes overt and deviates from the charm and whimsy of the first half. It's unfortunate, but it's still worth watching. 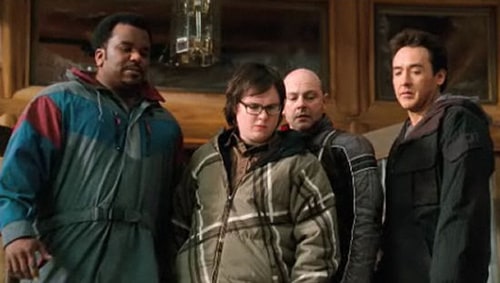 Tinker Tailor Soldier Spy is a film so brilliant that it could have been filmed in the 1970s. It's visually stunning without being self-aware, it's never overt, it's intelligent and effective. What I appreciate is Tomas Alfredson's direction that it is stylistically authentic and, unlike other films I've seen recently, it doesn't resemble a video game; it's feels fresh and new and that's because it has atmosphere. Unlike the other films this year which were set in the past, Tinker Tailor evokes the past but continues to build on it (and the future of cinema) with new insights. 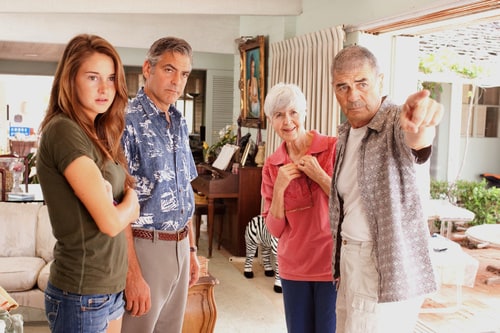 I fail to understand why this film is receiving such praise from critics. The Descendants is an uneven and conventional drama which isn't as insightful as it appears to be. 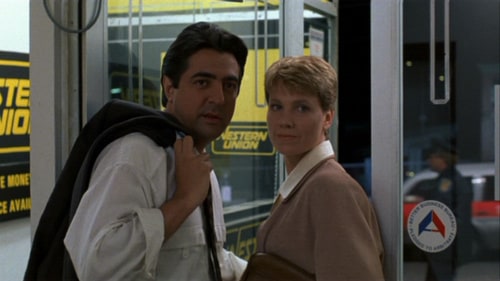 House of Games features some dull characterisation and explanatory dialogue that causes the film to be easily predictable and subsequently forgettable. 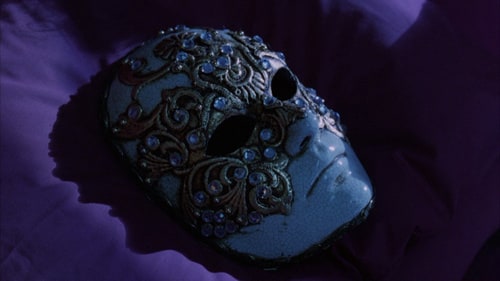 Stanley Kubrick's insightful portrait of human sexuality is critically underrated. The critics seemed intimidated and unwilling to recognize this film's elegant wisdom this film upon release. What a challenging breath of fresh air. This film feels timeless.

This is a passable genre picture with some decent performances to redeem its tedious, plot driven narrative. 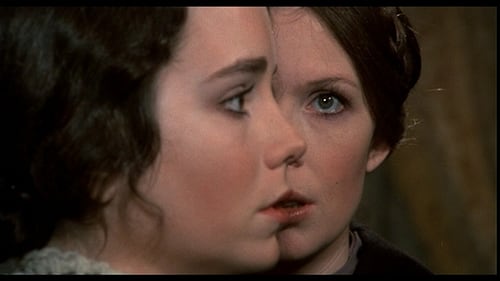 Woody Allen's satire of Russian literature and philosophy is fun and amusing. Yes, it's tedious, it is a vehicle for Woody Allen to crack lame jokes and it lacks the insight of Annie Hall. But, there is an undeniable charm. 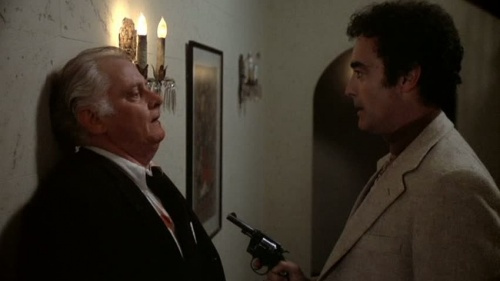 A conventional, dry whodunit which fails to transcend its formula.

This is an entertaining satire which assays the apparent conflict regarding freedom of speech and the conflict between professional and personal relationships. 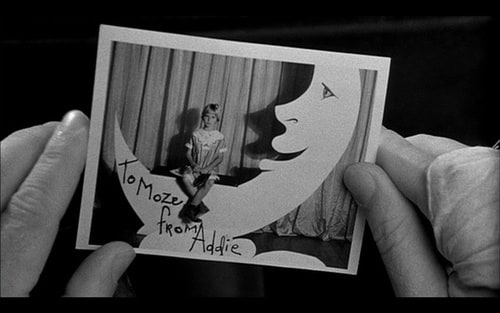 Paper Moon is an offbeat film which embraces the great depression and its flawed unabashedly. Paper Moon is unique in its tone and clever in its execution. Paper Moon is impressive because it is pure cinema at its finest.

8
The Sound of Music

This was a nice piece of entertaining sentimentality which satisfied my curiosity. 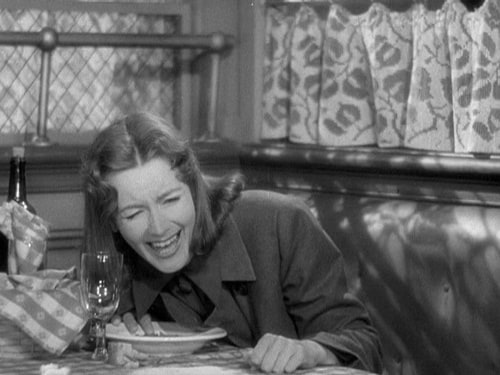 This romantic comedy is decent yet forgettable, stilted and dated. I'm afraid Greta Garbo's charm is the only reason I watched this film in its entirety. Not to mention, I could barely tolerate Melvyn Douglas and found it contrived that Garbo would fall for such a dull character. 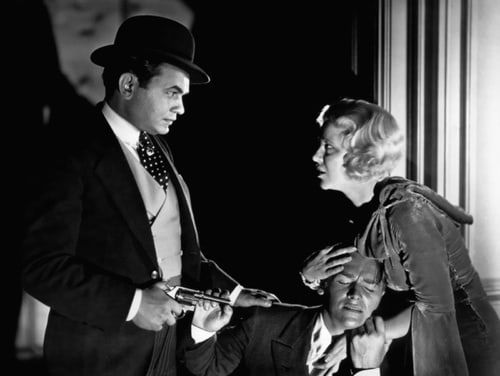 Edward G. Robinson's depiction of the eponymous character is primarily the reason that this film hasn't dated to the extent that other films of its era have.

0
The Visions of Stanley Kubrick 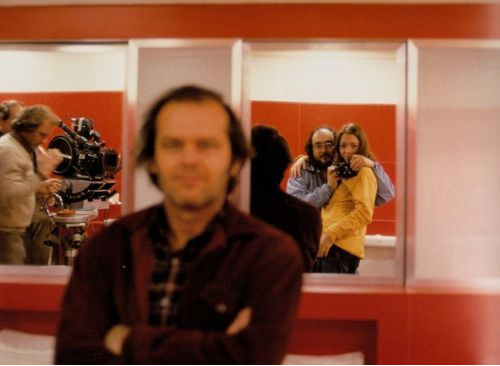 A decent documentary I watched on YouTube that focuses on Kubrick's brilliance. 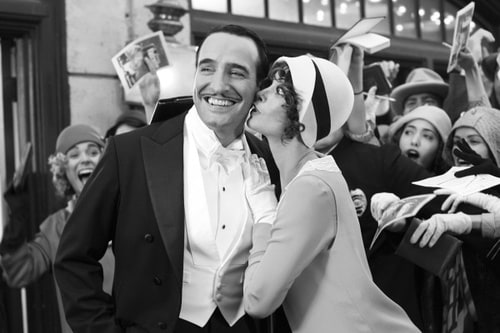 Though it lacks the insight of such superior films as Sunset Boulevard, it has enough charm and nostalgia to service its audience with light-hearted entertainment, something severely lacking in today's films. 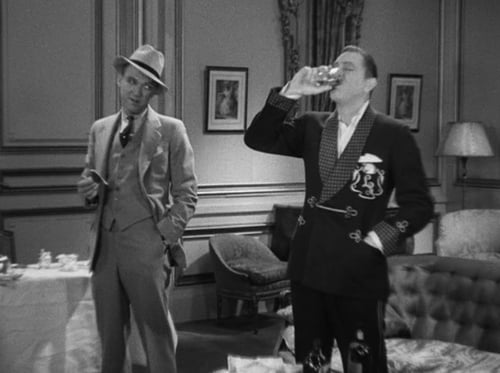 One of the first engaging MGM films I've encountered in months that doesn't feel nearly as stilted and dated as other films of its era. Perhaps, this is because George Cukor and co-screenwriter Herman J. Mankiewicz have a certain insight in their films beneath the star appeal and comedy. 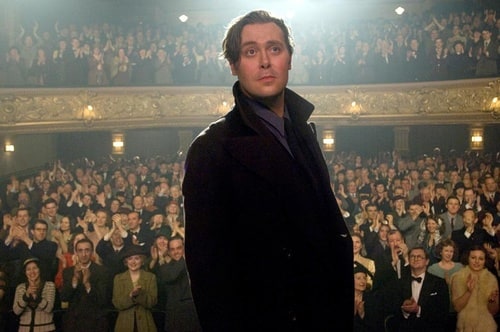 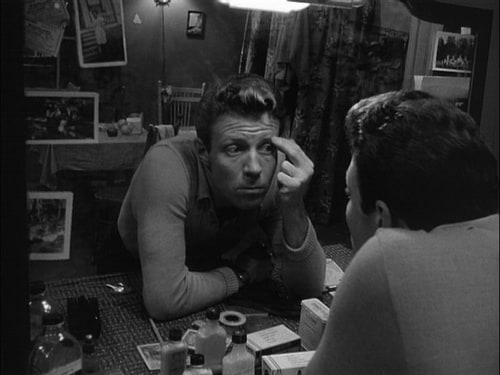 Kubrick's early effort is not without its flaws; in fact, if Kubrick's hadn't directed it, I probably wouldn't have been motivated to watch it. Yet, it demonstrates Kurick's promise and future prospects as a master of cinema. Nevertheless, I was underwhelmed by the unexpected happy ending. 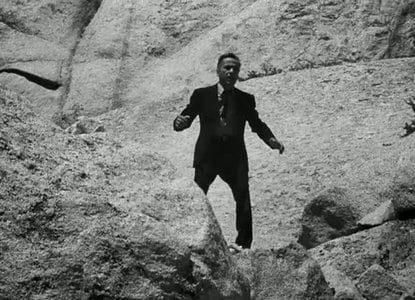 Warner Bros. produced some of the greatest crime films of the '30s and '40s; High Sierra is one of them. It's also the film responsible for Humphrey Bogart's ascension to stardom. High Sierra is a very engaging and complex film. 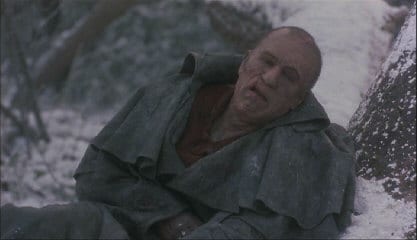 This film is an insult to Mary Shelley's vision that reduces her subtle philosophical musings and proficient storytelling to a loud, bombastic Monty Python sketch. 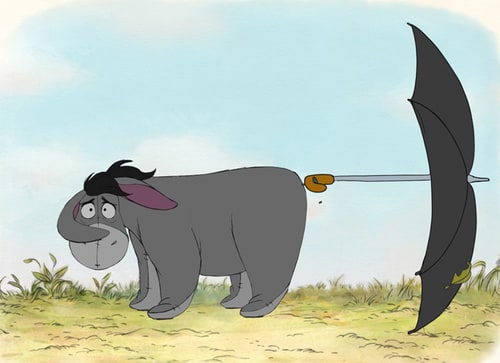 It's tragic that most parents overlooked this delightful piece of family fare and instead opted for derivative popular culture references in an ostensible remake of The Smurfs. My sister bought this film for her son and I watched his face throughout the film; it had been inspired with joy. If only more children's films were as nostalgic and enjoyable as this. 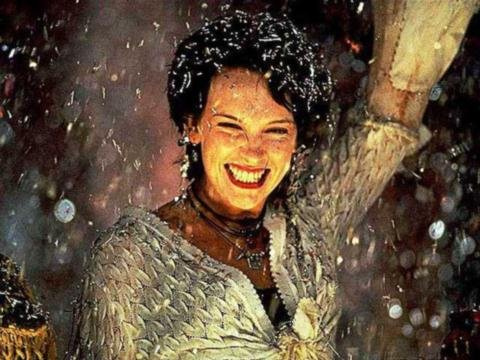 To say that this adaptation of Louis Nowra's charming play is sub-par is a gross understatement. Almost all of the characters' characterisation is exaggerated, Barry Otto and Jackie Weaver are miscast, it's situated in the 1990s and rarely are the comic moments genuinely amusing. Cosi is a trainwreck. 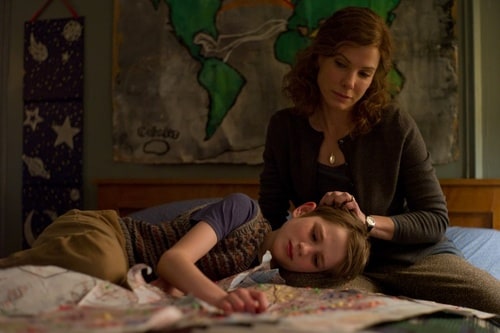 There is probably a story worth telling beneath Extremely Loud & Incredibly Close, a film that is poorly told through uncomfortable close-ups and superfluous angles which add nothing to the film. This film required some observant long shots and a screenplay that didn't feature an over-abundance of exposition.

What a great film! Tension boils within the characters in response to the simple motivations of McReedy and this simply generates tension and interest. 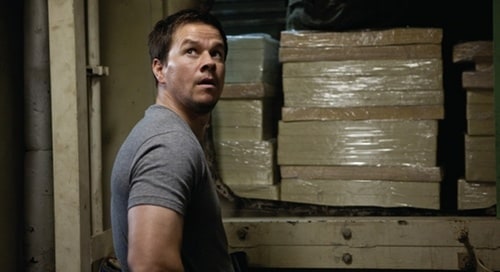 Contraband is formulaic, sloppy storytelling at its most shameless. I was waiting for the film to generate interest and, possibly, substance yet, there was absolutely no purpose in watching this excuse for a crime film. All emotion is manufactured and all interest is ultimately nullified by the formula to which it so obviously adhered. 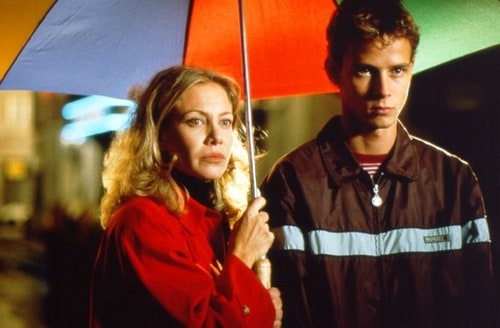 This is an engaging and entertaining examination of motherhood. I've concluded that Pedro Almovadar is a modern George Cukor; a 'woman's director' whose films are characterised by an honest charm. 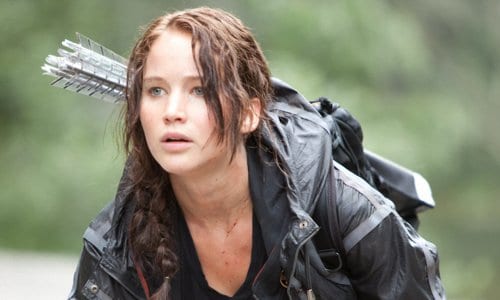 Initially, I was sceptical towards The Hunger Games. I assumed that the premise was based on Battle Royale before a friend of mine convinced me that it was a genuinely well-made film that doesn't adhere to the conventions of young adult fiction. To my surprise, he was correct; The Hunger Games is an intense and surprisingly human film that poses some fascinating questions about the role of entertainment. I think that the engaging characterisation of the female protagonist, Katniss Everdeen, was one of the most surprising and impressive aspects of this film. This isn't a masterpiece, but it is serviceable entertainment and that is more than the majority of films provide nowadays. 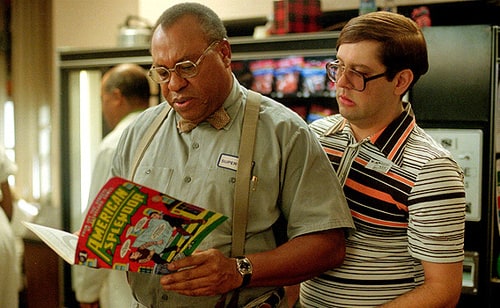 American Splendor is a charming and quirky film which balances offbeat qualities with profound pessimism. It seems to accurately portray my attitude towards life which is uncommon in films and even more difficult to manage in a cohesive film. I don't adore this film, but I do identify with many of its characters. 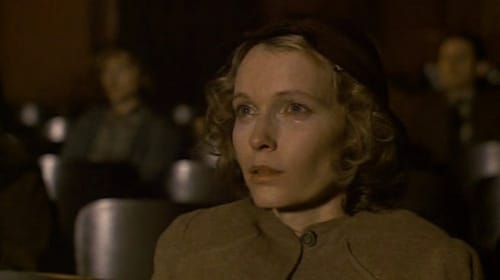 The Purple Rose of Cairo is a very charming and engaging film which reminded me of Midnight in Paris in many respects, especially regarding its themes of escapism and illusion. It's almost uncommon, at least in the context of the films I've seen, for Woody Allen to take such a light-hearted approach to this subject matter.

Worst Films of 2010 by robertstackvoice

My Top 10 Least Favourite Movies of 2012 by PerfectPortal

My Top 10 Favourite Movies of 2012 by PerfectPortal

Help me lower my IQ this summer by the giraffe

My Top 20 Favorite Horror Films by The Cinephile