what I would call the fifteen worst films of 2010. Excerpts taken from my reviews throughout the year.
Sort by: Showing 15 items
Decade: Rating: List Type: 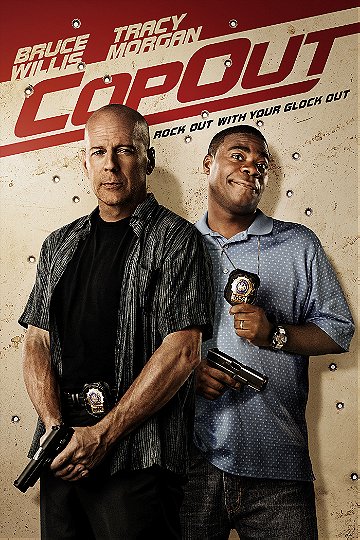 To be brutally honest, it was one more shitty joke away from becoming as lame as "The Whole Ten Yards". 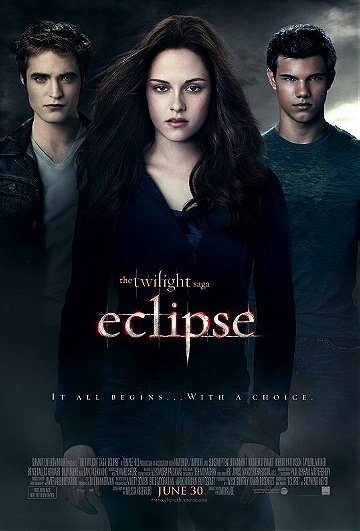 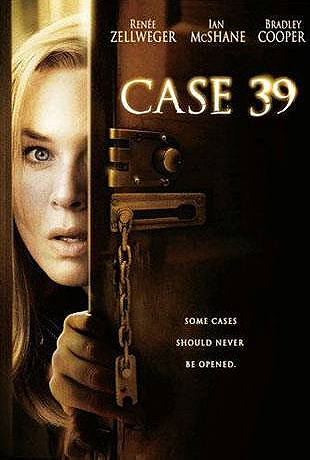 "Case 39" isn't a slow burn horror, thriller; it's just lazy. The first half cruises along without much intensity, intrigue or emotion. The second half is almost as empty, but has uninspired devil movie sequences inserted. It's all just random stuff that would've been lame back in the heyday of horror movies. 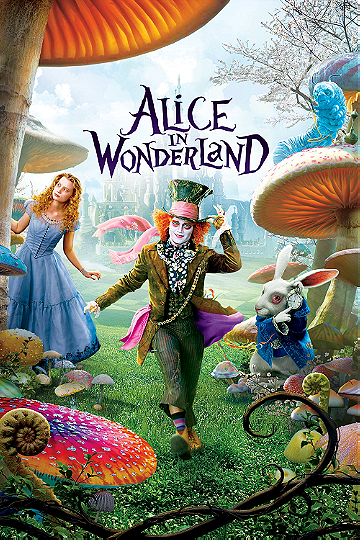 "Alice in Wonderland" is boring, drab, long, poorly written, disappointingly directed by Burton and with that 3D price tag slapped on, a rip off. And it's sad because of all the fantasy filmmakers out there, Burton would be at the top of anyones list for something involving this story. But with his vision clouded with tons of cartoonish CGI, a story that's straight outta Narnia and creatures that look like they were designed for Crash Banidcoot games in the late 90's... well... his vision sucks. 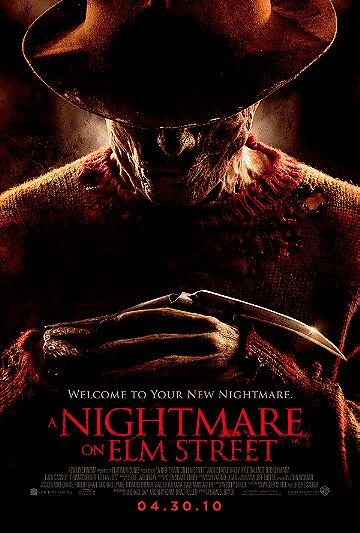 A Nightmare on Elm Street

...at the end you really don't give a shit if the Nancy defeats Freddy and 'saves' the other kids. In fact by the end you don't really want to do anything except leave the theater hoping you're next outing to a horror film won't suck anywhere near as much as this did. 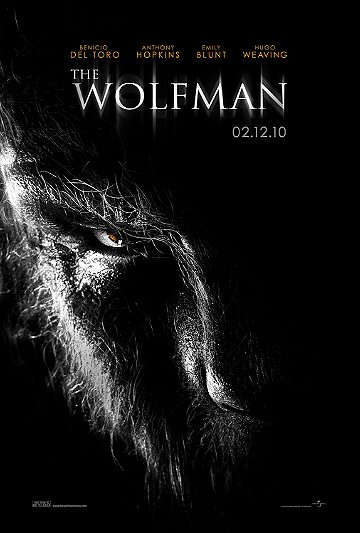 ...a piss poor attempt at reviving the great genre of gothic horror. 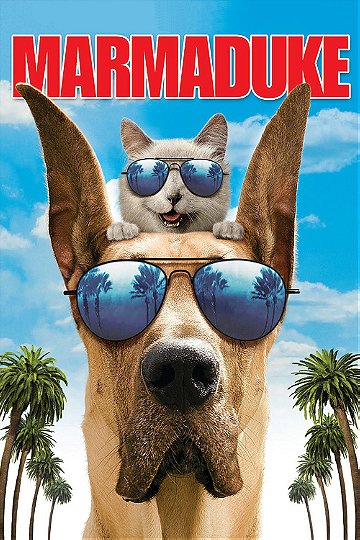 After watching the film in its entirety it's hard to imagine most of these people reading this script beforehand and thinking 'yeah... this is a great movie to be a part of'. My guess is that a nice sized pay check came paper clipped on top and that was all these people really looked at. 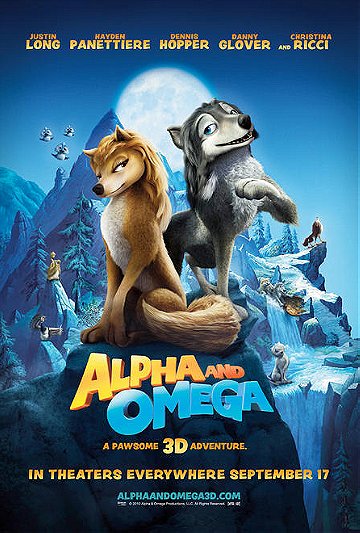 I didn't review this because I couldn't think of what I could babble on about for four or five paragraphs. So I simply wrote "utter piss" next to a screen shot and posted it on my tumblr. And now I'll do it again. 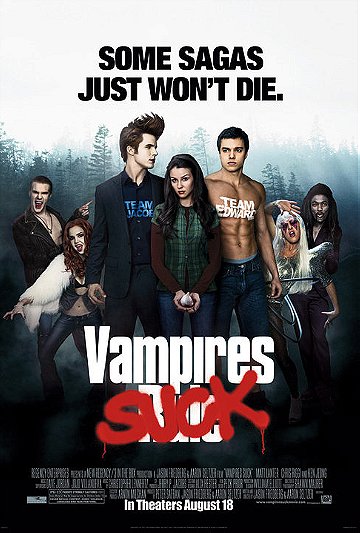 As rancid and powerfully unfunny as all Freidberg & Seltzer's other films. The only difference is by now we're all used to and expecting it. 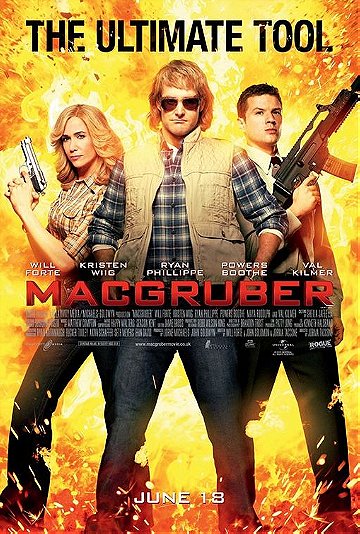 ...to the critic whom stated "The Best SNL Movie since "Wayne's World", you sir or madam are an idiot. 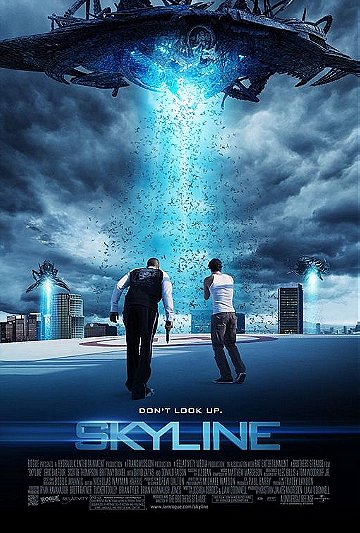 ...the saddest moment of "Skyline" is within it's finale. At one point there is a perfectly fine moment to end this enormous piece of crap. It wouldn't have saved the movie, but it would've been more respectable and logical. NOPE! The brothers Strause go for one last hooray within the alien ship. I won't tell you what happens except to say that they rip-off "District 9" in the dumbest goddamn way possible. And by doing that effectively lowered the film to the level of 'a sci-fi channel original movie'. 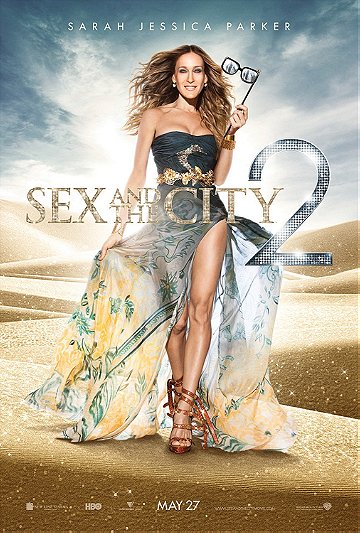 Sex and the City 2

...this film actually manages that moment where it hits rock bottom. I've only witnessed this in a few pictures; not all terrible movies have a moments of complete and utter shit where the house of cards comes crashing down and all that is left is a horrible image on screen you'll remember for as long as you see movies. For "Sex and the City 2" it would be Kim Cattrall in the middle of an Abu-Dhabi market air humping in a linebacker like fury while swinging around a sheet of condoms and tossing out the finger like high fives after a Panthers game. 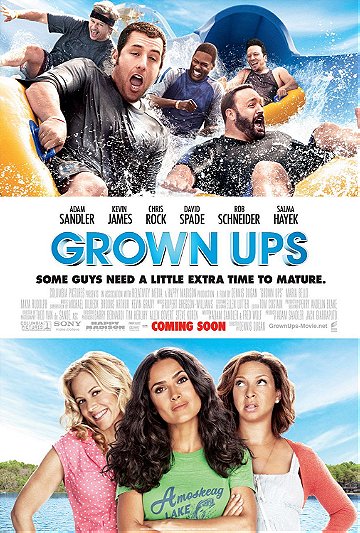 There's no point to "Grown Ups". The movie is undeniably an excuse for these guys to hang out and make some money. Okay, I'm cool with that. But what they've actually managed is to make other shit comedies they've been in ('I Now Pronounce You Chuck & Larry', 'Pootie Tang', 'Benchwarmers', 'Dickie Roberts: Former Child Star', 'Click', any movie that Schneider was the main character in) pale in comparison. 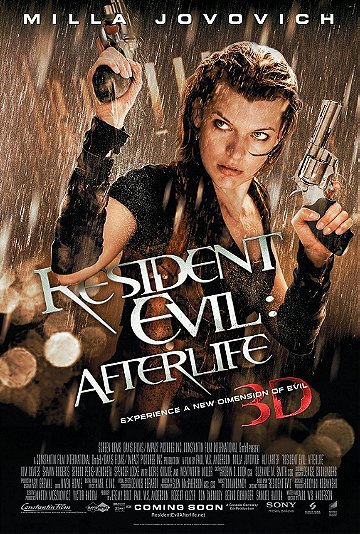 What writer/director/producer Paul W.S. Anderson has done is basically taken various things from these games and put them in the movie while making some other shit up that he probably feels fits right in. This is no longer a zombie story, it's a bad sci-fi story of the "Battlefield Earth" persuasion. 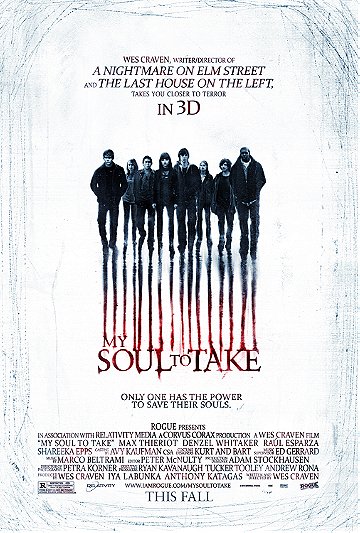 My Soul to Take

I've found a film that might not only be the worst film of the year, but one of the worst films I've ever seen. By the way this isn't the first Wes Craven movie to land in that circle. I would also place "Vampire in Brooklyn", "Cursed", "Shocker" and both versions of "The Hills Have Eyes 2" along side this.

The Films To See Before You Die by AdamLundy

Best Films of 2015 by robertstackvoice

Best Films of 2016 by robertstackvoice

Worst Films of 2012 by robertstackvoice

Underseen and Overlooked by robertstackvoice