7.8
Halloween (1978)
"I met him, fifteen years ago. I was told there was nothing left. No reason, no conscience, no understanding; even the most rudimentary sense of life or death, good or evil, right or wrong. I met this six-year-old child, with this blank, pale, emotionless face and, the blackest eyes... the *devil's* eyes. I spent eight years trying to reach him, and then another seven trying to keep him locked up because I realized what was living behind that boy's eyes was purely and simply... *evil*".
-Dr. Loomis 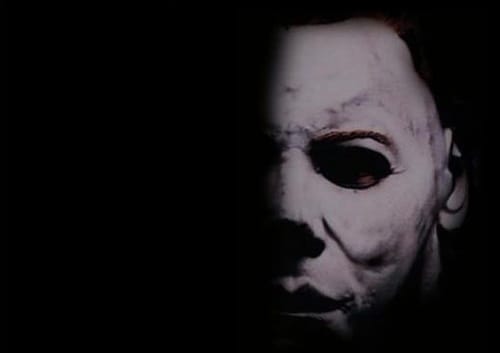 This will probably always stand as my #1 fave forever. I just can't imagine any other horror films surpassing this classic. Enough said, my review says more.
The Cinephile's rating:

8.5
Psycho (1960)
"Like I said... the mother... Now to understand it the way I understood it, hearing it from the mother... that is, from the mother half of Norman's mind... you have to go back ten years, to the time when Norman murdered his mother and her lover. Now he was already dangerously disturbed, had been ever since his father died. His mother was a clinging, demanding woman, and for years the two of them lived as if there was no one else in the world. Then she met a man... and it seemed to Norman that she 'threw him over' for this man. Now that pushed him over the line and he killed 'em both. Matricide is probably the most unbearable crime of all... most unbearable to the son who commits it. So he had to erase the crime, at least in his own mind. He stole her corpse. A weighted coffin was buried. He hid the body in the fruit cellar. Even treated it to keep it as well as it would keep. And that still wasn't enough. She was there! But she was a corpse. So he began to think and speak for her, give her half his time, so to speak. At times he could be both personalities, carry on conversations. At other times, the mother half took over completely. Now he was never all Norman, but he was often only mother. And because he was so pathologically jealous of her, he assumed that she was jealous of him. Therefore, if he felt a strong attraction to any other woman, the mother side of him would go wild."
-Dr. Richmond 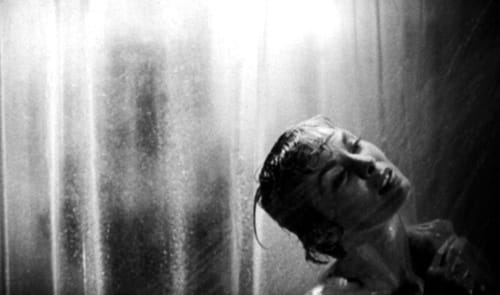 Not far behind Halloween, Psycho, to me revolutionized horror as we see it today, and is EASILY one of the most suspenseful, frightening films ever made. It still stands the test of time, and probably always will. This, my friends, is a true masterpiece, a truly iconic motion picture that should be cherished until the world has come to an end.
The Cinephile's rating:

7.6
Saw (2004)
"Rise and shine, Adam. You're probably wondering where you are. I'll tell you where you might be. You might be in the room that you die in. Up until now, you've simply sat in the shadows watching others live out their lives. But what do voyeurs see when they look into the mirror? Now I see you as a strange mix of someone angry, yet apathetic. But mostly just pathetic. So are you going to watch yourself die here today, Adam, or do something about it?"
-Jigsaw 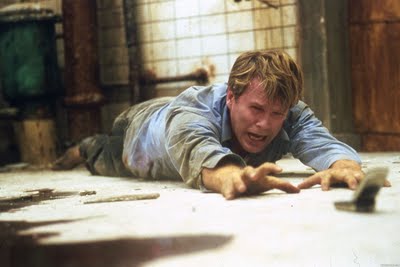 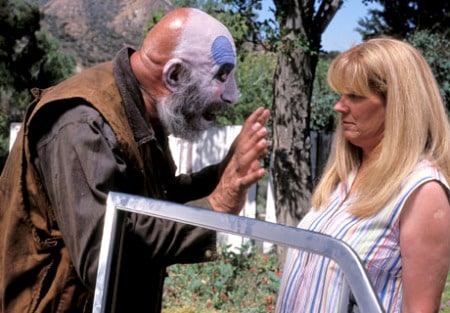 6.4
The Hills Have Eyes (2006)
Between 1945 and 1962 the United States conducted 331 atmospheric nuclear tests. Today, the government still denies the genetic effects caused by the radioactive fallout... 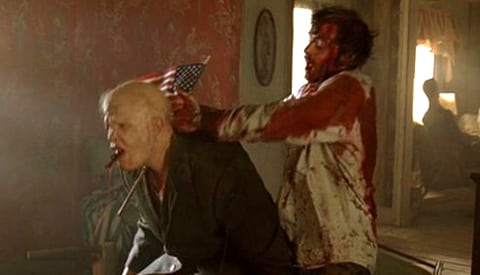 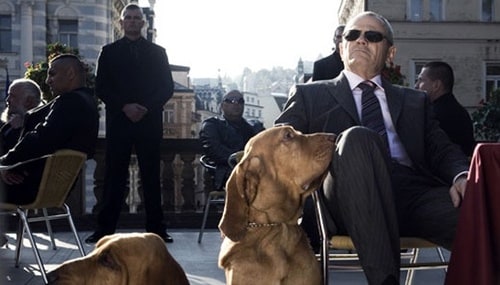 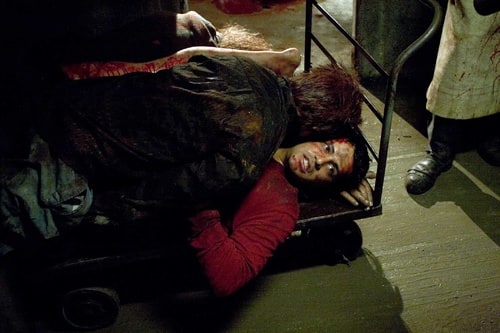 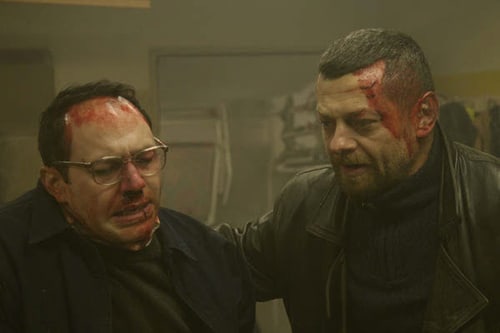 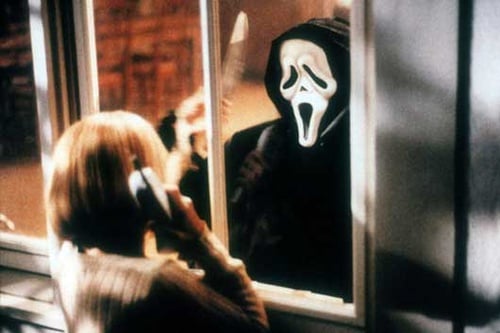 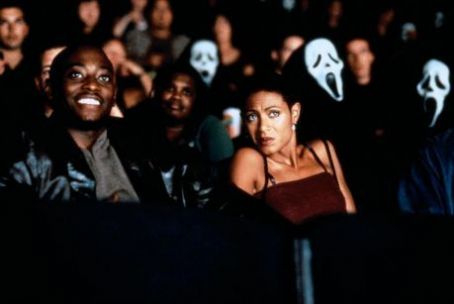 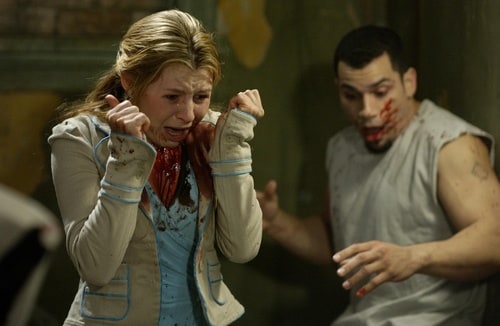 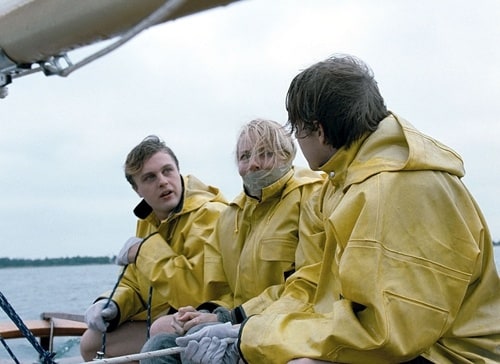 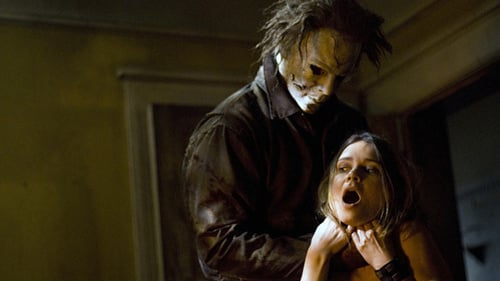 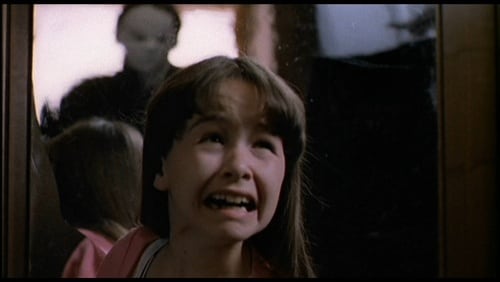 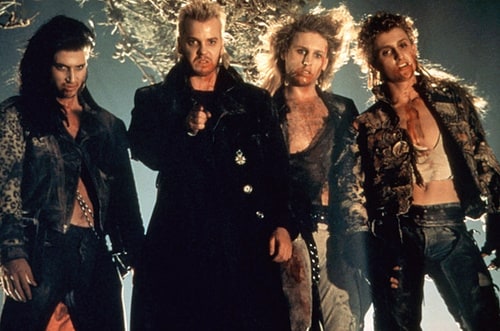 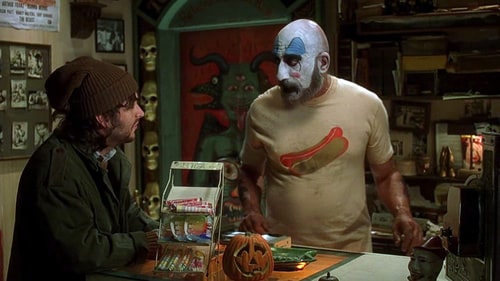 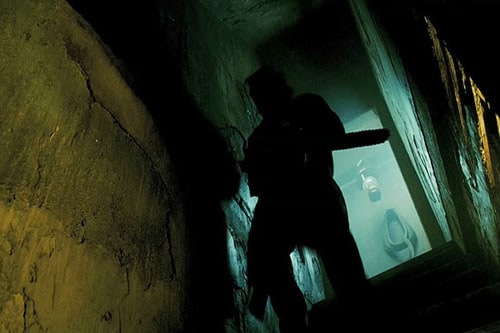 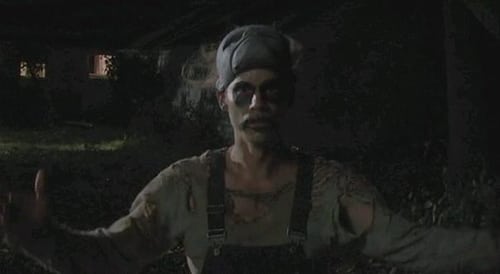 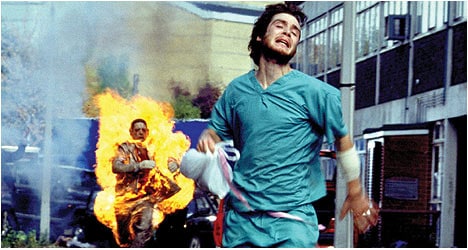 Horror films in which are very good, but not quite up to par to make my "top 20" list.....They could, however make the list at some point.

Favorite horror films listed in order of most liked.

Worst Films of 2010 by robertstackvoice

My TOP-10 Disney classics by Reetta

Reading Journal 2011 by the giraffe

Fantastic Films of the '70s by CD Smiles

Watched in August 2017 by Hootsaidtheowl