Celebs I Liked BEFORE Their Big Break 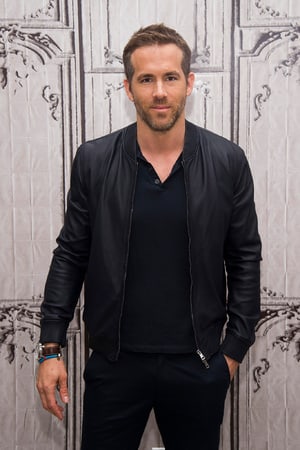 I've been a fan of Ryan for over a decade. As a kid, I loved watching Two Guys, A Girl and a Pizza Place, and Reynolds' character was my favourite. As much as I adored Reynolds, I never imagined he would transform into a big thing.

Now he has tonnes of high-profile Hollywood projects on his filmography, including Wolverine, Green Lantern, Safe House and now Deadpool. Tug of wars are literally occurring over which film company gets to have him for a franchise. He's huge news now. 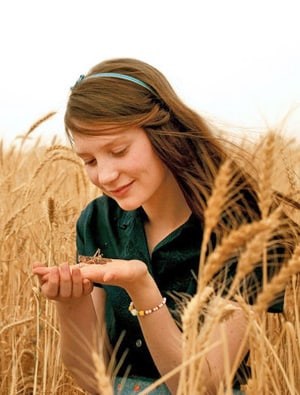 I saw the crocodile film Rogue during its theatrical run several years back. I couldn't for the life in me pronounce her surname, but I could tell Mia was very talented. And, of course, she's very beautiful. I also saw her in the underrated war drama Defiance, in which she had a small role.

And now? She has a billion dollar film to her name (Tim Burton's Alice in Wonderland), and she's appeared in several critically acclaimed movies. Now her acting offers are coming in thick and fast. Who would've thunk it? 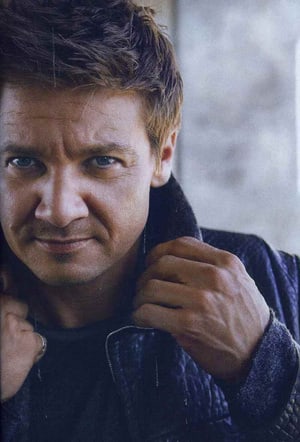 I've always thought Jeremy is awesome. I vividly remember seeing SWAT in theatres back in 2003, and he was one of my favourite characters. I loved seeing him pop up in the likes of 28 Weeks Later to show he's still around.

Fast-forward just a few years, and now he's the next big thing in action cinema. He's apparently going to be carrying the Mission: Impossible franchise torch, he's the lead in the new Bourne film, and he's Marvel's bitch now that he's playing the character Hawkeye. 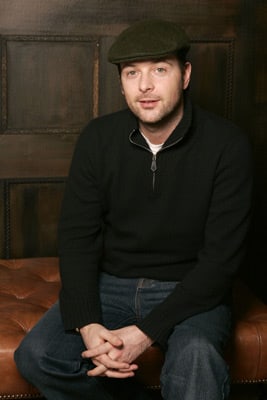 Do many people remember seeing & loving Layer Cake or Stardust? I kept an eye on Vaughn ever since I saw those two terrific movies.

Then he made the insanely awesome Kick-Ass, and suddenly his desk was flooded with movie offers. Now he's done X-Men: First Class and he's moving onto more things. This guy has a huge career ahead of him. 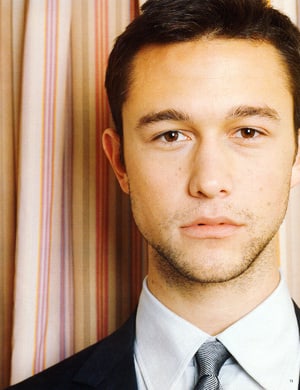 Currently, Joseph is one of the biggest heart-throbs in the film industry. I know scores of women who love this guy. Now he's starring in films like Inception and The Dark Knight Rises.

Who remembers his humble beginnings, back in the '90s when he starred in 3rd Rock From The Sun? I certainly do. I was a huge fan of his. It's terrific to see that he made a big name for himself after the end of that classic show.

Sam Worthington may not be the most popular celeb, but he's hot shit right now. Ever since Avatar he's been hopping from big film to big film, and he even loaned his voice to a Call of Duty game.

Does anyone remember Sam Worthington as the star of Gettin' Square, Macbeth or Rogue? I sure do. He was about to exit the movie limelight for good and live out of his car after those movies came and gone. Then came Avatar.

A lot of the time, a celebrity will have their big break and they're suddenly relevant. If you dig into their little-seen back catalogue, you find little-seen gems which prove they had talent before they cracked the big time.

But sometimes, you see those little-known gems and realise an actor is talented before you see their big break. It's extremely exciting to see a celeb you admire grow from small to huge.

Quotes and Titles Combined... by propelas

"If Movie Posters Told The Truth" 4! by ♥ CHANi

Evolution Of Awesome Actors by SɦαŁ

Letters to dead authors by ccc25

That Movie Had No Right To Be That Good... by PvtCaboose91