ADVENTURES OF A
TAXI DRIVER

Joe North can't help feeling a tad frustrated after helping a suicidal fare, his fiancée's furious when he moves away from his criminal brother, and a need for a place to stay leads to a mechanic and his stripper girlfriend. 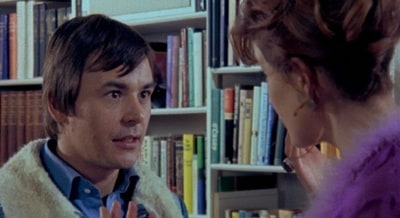 "Oh, be an angel would you, and just slip it between my lips."

ADVENTURES OF A
PRIVATE EYE

Bob West jumps at the chance to take a case while his boss is on holiday, his friend tries to talk him out of trying to track down a blackmailer, and the hopeless sleuth is delighted when he's invited to stay with the client. 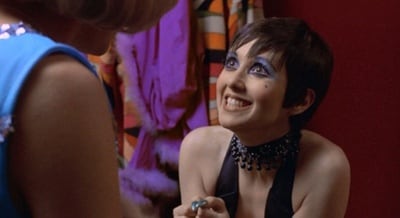 "You know, ever since I was a little girl, I've had secret fantasies about dicks."

ADVENTURES OF A
PLUMBER'S MATE

Sid South faces being kicked out by his landlord because of unpaid rent, a bookie sends in the heavies to sort an outstanding gambling debt, and a villain demands to know the whereabouts of a valuable lavatory seat. 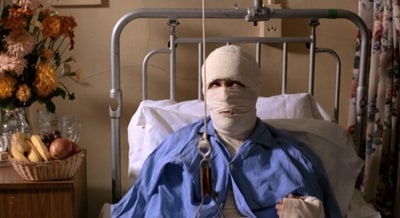