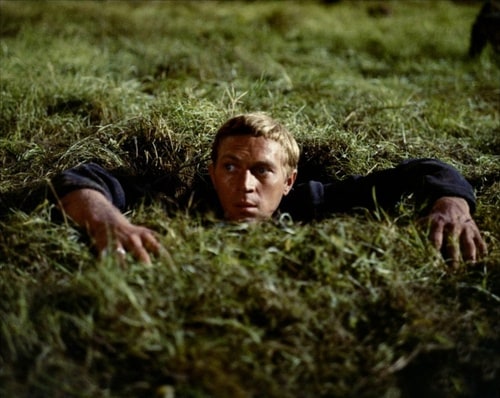 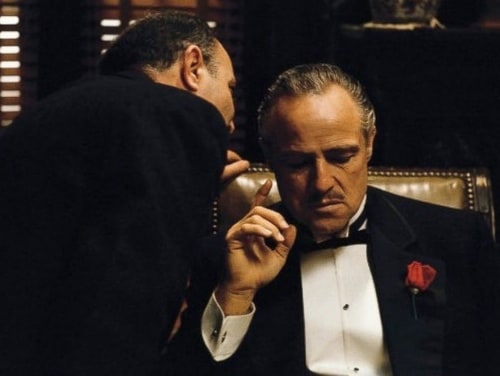 0
The End of Eternity - Isaac Asimov 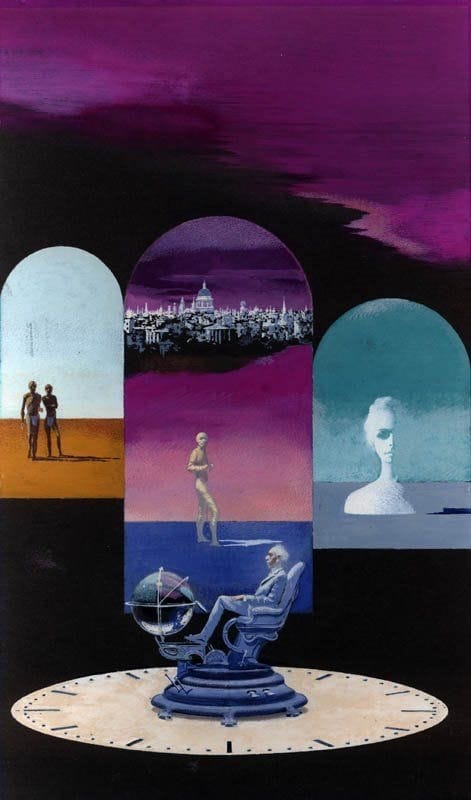 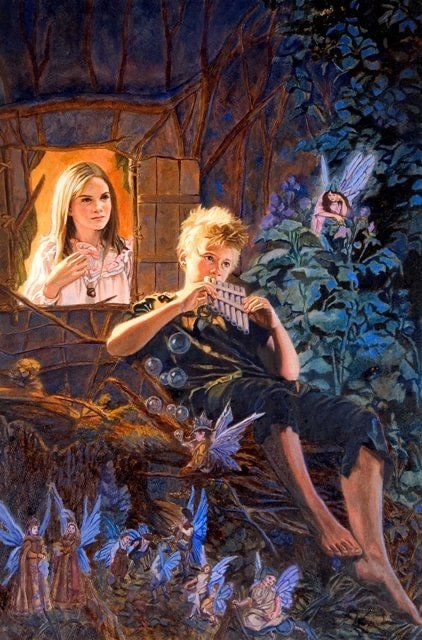 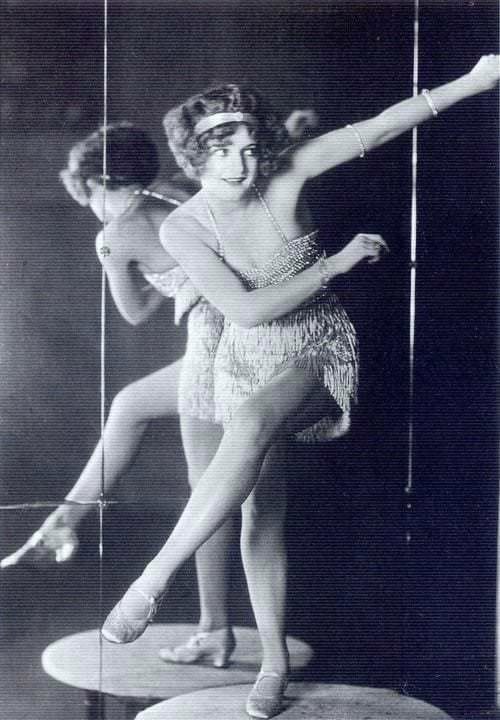 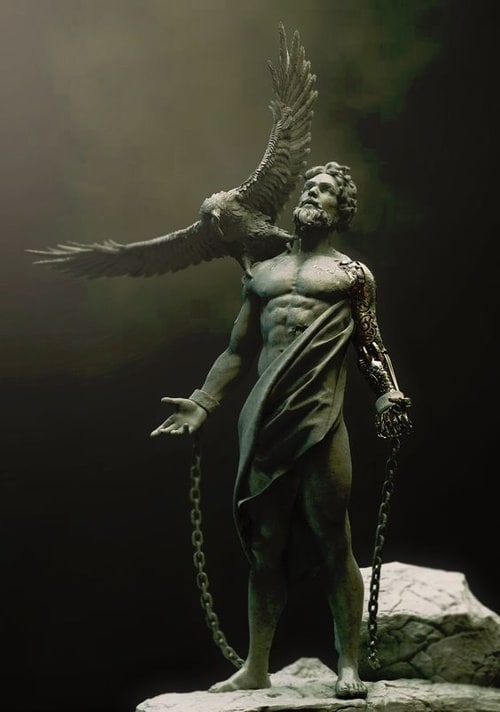 0
The Dumb Waiter: A Play In One Act - Harold Pinter
PulpRoman's rating:

0
The Miser and Other Plays (Penguin Classics) - Jean-Baptiste Moliere 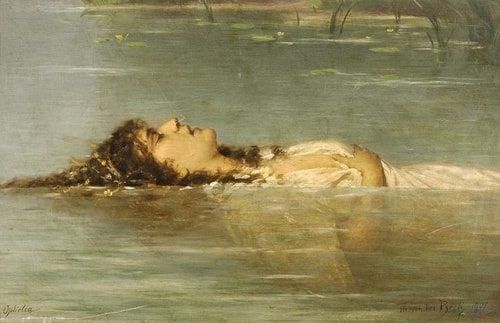 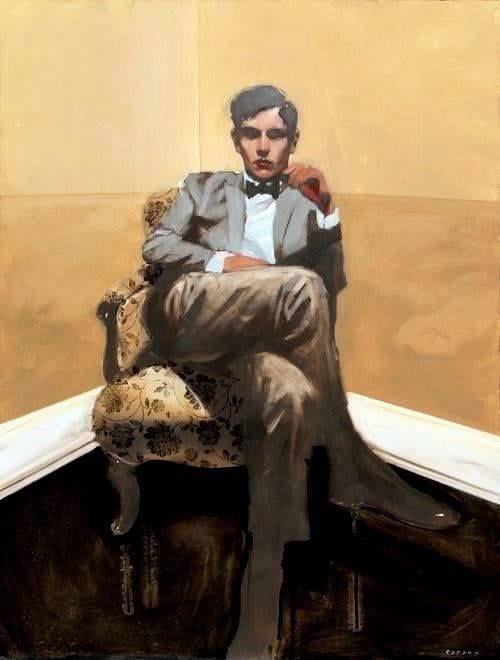 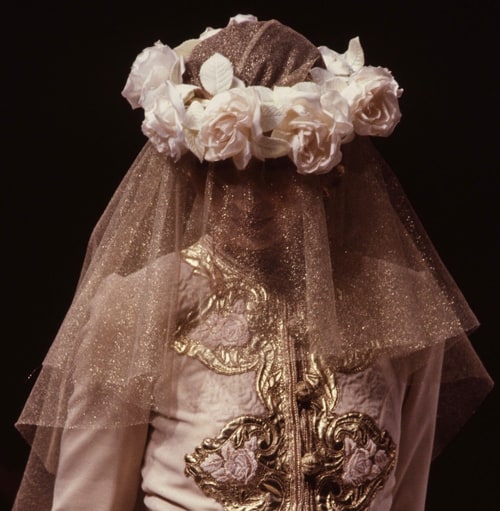 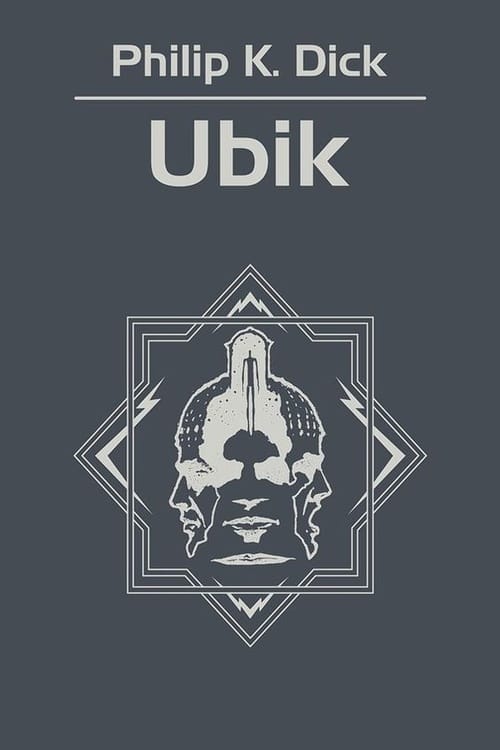 0
Down and Out in Paris and London - George Orwell 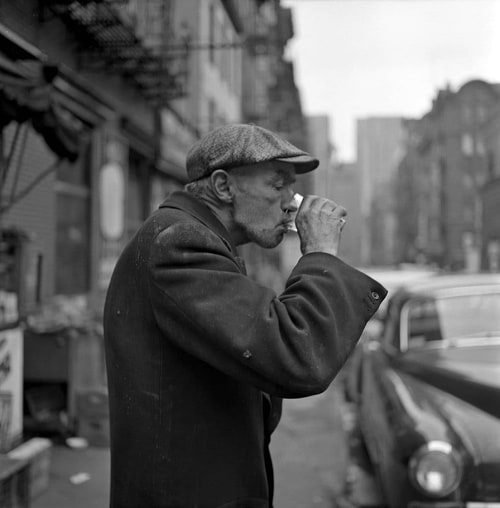 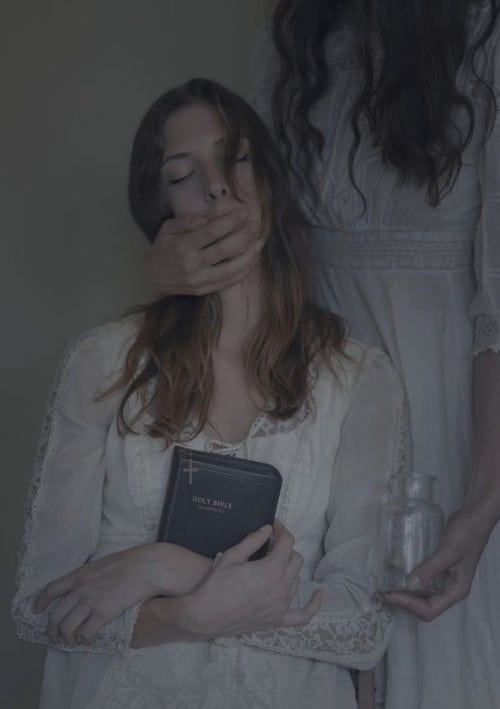 A Dream of Death
I dreamed that one had died in a strange place
Near no accustomed hand;
And they had nailed the boards above her face,
The peasants of that land,
Wondering to lay her in that solitude,
And raised above her mound
A cross they had made out of two bits of Wood
And planted Cypress round;
And left her to the indifferent stars above
Until I carved these Words:
She was more beautiful than thy first love,
But now lies under boards.

The Second Coming
Turning and turning in the widening gyre
The falcon cannot hear the falconer;
Things fall apart; the centre cannot hold;
Mere anarchy is loosed upon the world,
The blood-dimmed tide is loosed, and everywhere
The ceremony of innocence is drowned;
The best lack all conviction, while the worst
Are full of passionate intensity.

Surely some revelation is at hand;
Surely the Second Coming is at hand.
The Second Coming! Hardly are those words out
When a vast image out of Spiritus Mundi
Troubles my sight: somewhere in sands of the desert
A shape with lion body and the head of a man,
A gaze blank and pitiless as the sun,
Is moving its slow thighs, while all about it
Reel shadows of the indignant desert birds.
The darkness drops again; but now I know
That twenty centuries of stony sleep
Were vexed to nightmare by a rocking cradle,
And what rough beast, its hour come round at last,
Slouches towards Bethlehem to be born?
PulpRoman's rating: 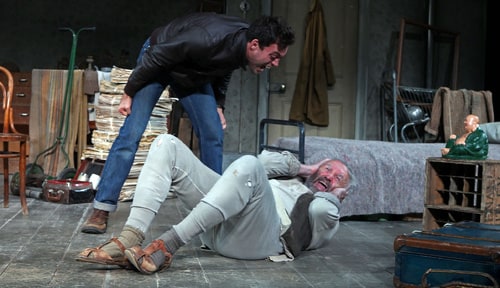 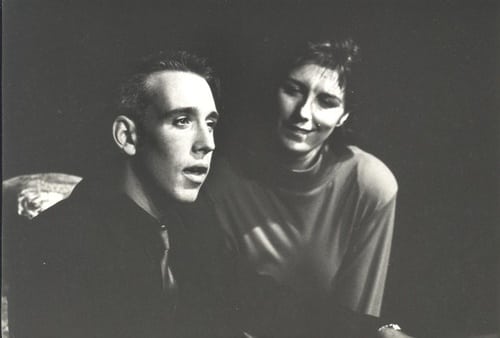 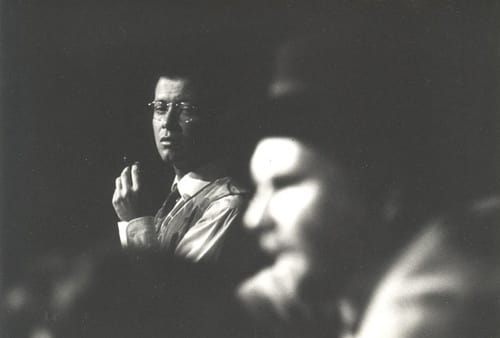 0
The Caves of Steel (The Robot Series) - Isaac Asimov 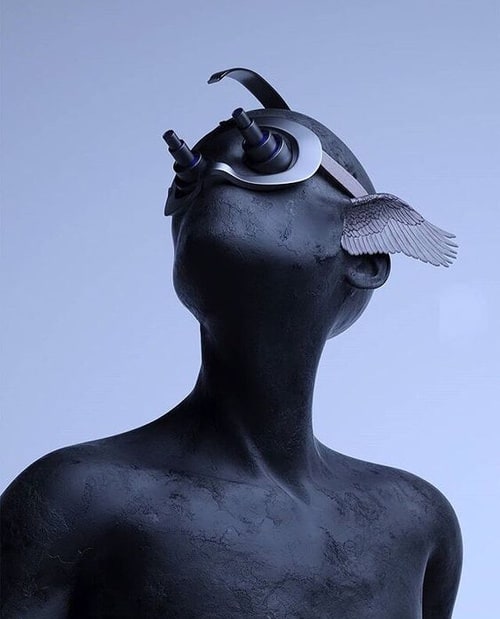 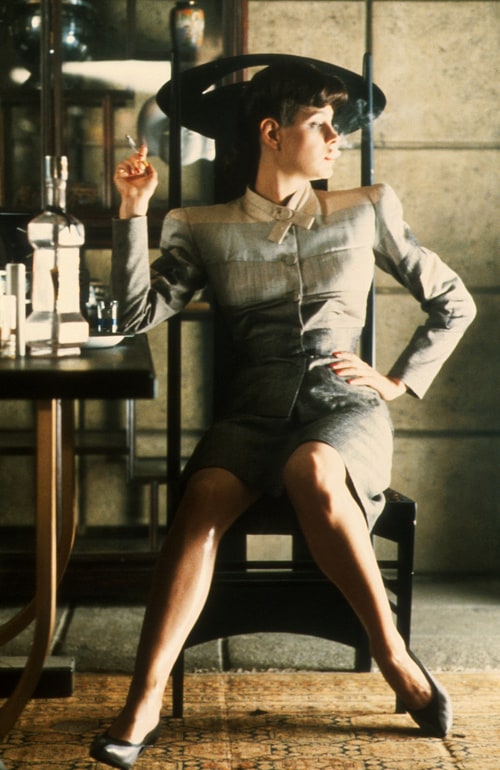 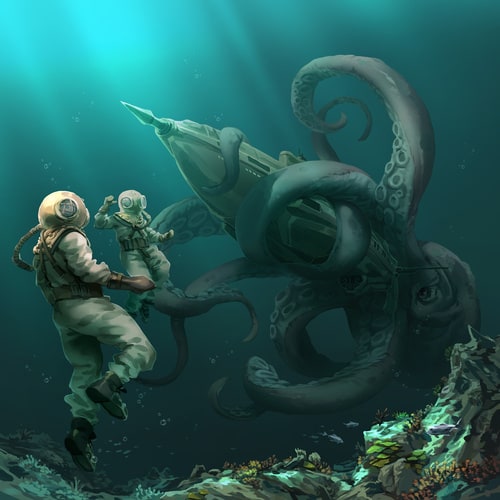 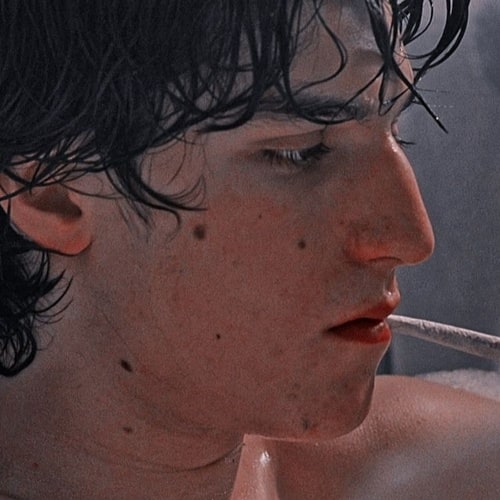 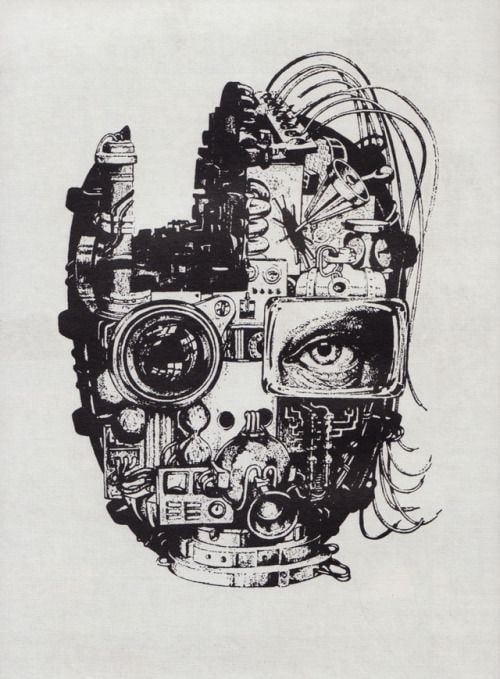 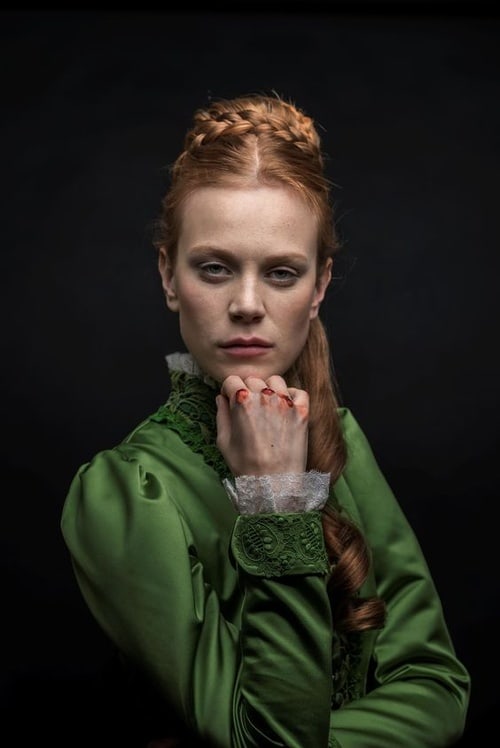 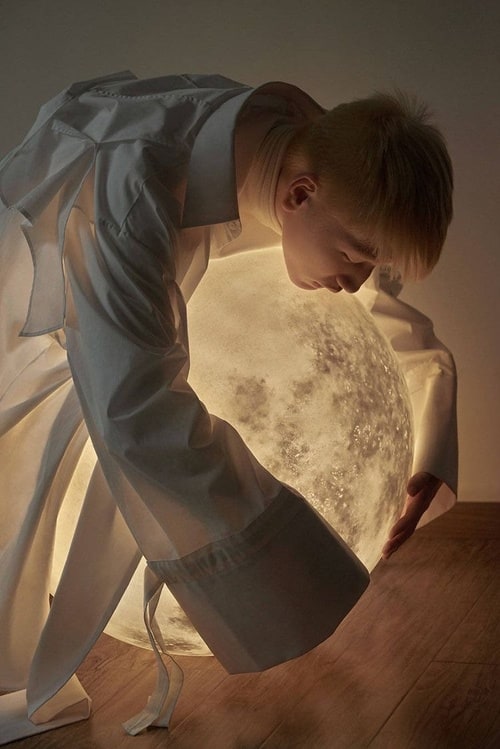 The fire of his first youthful fervor burned toward a pious, ascetic hero-image, and at the first furtive encounter, at life's first appeal to his senses, at the first beckoning of femininity he had felt that there was an enemy, a demon, a danger: woman. And now fate was offering him salvation, now in his most desperate need this friendship came toward him and offered his longing a new alter for reverence. Here he was permitted to love, to abandon himself without sinning, to
give his heart to an admired older friend, more intelligent than he, to spiritualize the dangerous flames of the senses, to transform them into nobler fires of sacrifice.

"Like animals we call to each other," was the thought that came to him as he remembered the hour of love in the afternoon. Only now it occurred to him that no words had been exchanged between him and Lise, except at the very end, after the caresses were over, and then only a few and they had been insignificant. What long conversations he had had with Narcissus! But now, it seemed, he had entered a wordless world, in which one called to one another like owls, in which words had no meaning. He was ready for it. He had no more need for words today, or for thoughts; only for Lise, only for this wordless, blind, mute groping and searching, this sighing and melting.
PulpRoman's rating: 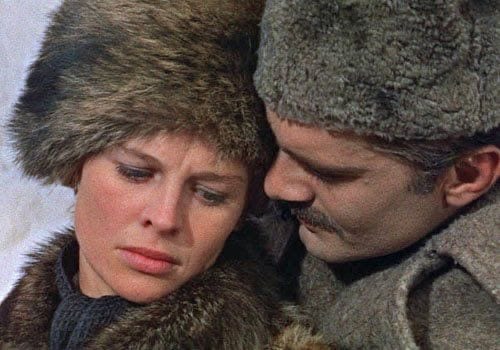 He knew this kind of situation, he had been in it before, he had considered all the possibilities of such escape plans and had rejected them as unfeasible. So resigning himself to his divided feelings, he lay on his belly on the grass, his face toward the clearing, and watched, unarmed, the course of the battle. But to look on inactively while the mortal struggle raged all around was impossible, it was beyond human strength. It was not a question of loyalty to the side that held him captive or of defending his own life, but of submitting to the order of events, to the laws governing what went on around him. To remain an outsider was against the rules. You had to do what everyone was doing. A battle was going on. He and his comrades were being shot at. He had to shoot back.

Just like a phonograph record, the devil!" Yurii Andreievich raged in silent indignation. "He can't stop. Why isn't he ashamed of chewing on the same cud all these years? How can he go on listening to the sound of his own voice, the wretched dopefiend? Day and night he goes on. God, how I hate him! As God is my witness, I'll murder him someday! "Tonia, my darling, my poor child! Where are you? Are you alive? Dear Lord, she was to have her baby long ago. How did she get through the confinement? Have we got a son or a daughter? My dear ones, what is happening to all of you? Tonia, you are my everlasting reproach. Lara, I daren't speak your name for fear of gasping out my life. O God! God!—And that loathsome, unfeeling brute is still talking! One day he'll go too far and I'll kill him, I'll kill him.

I believe now that the war is to blame for everything, for all the misfortunes that followed and that hound our generation to this day. I remember my childhood well. I can still remember a time when we all accepted the peaceful outlook of the last century. It was taken for granted that you listened to reason, that it was right and natural to do what your conscience told you to do. For a man to die by the hand of another was a rare, an exceptional event, something quite out of the ordinary. Murders happened in plays, newspapers, and detective stories, not in everyday life. And then there was the jump from this peaceful, naïve moderation to blood and tears, to mass insanity, and to the savagery of daily, hourly, legalized, rewarded slaughter.
PulpRoman's rating: 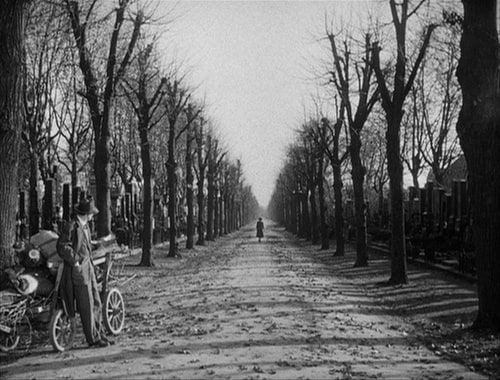 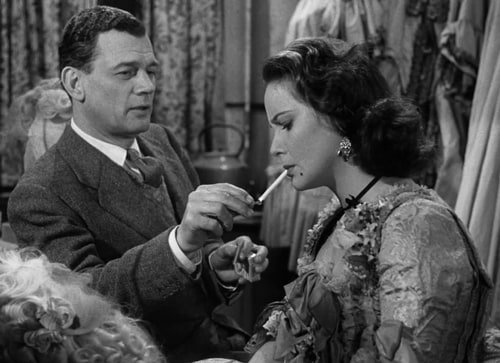 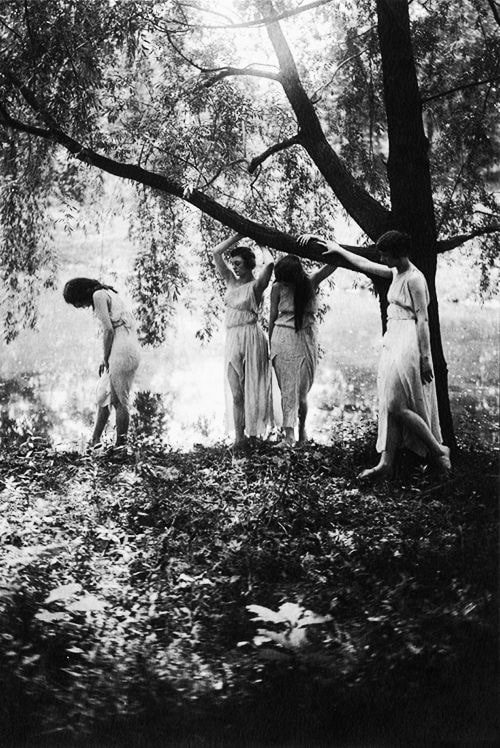 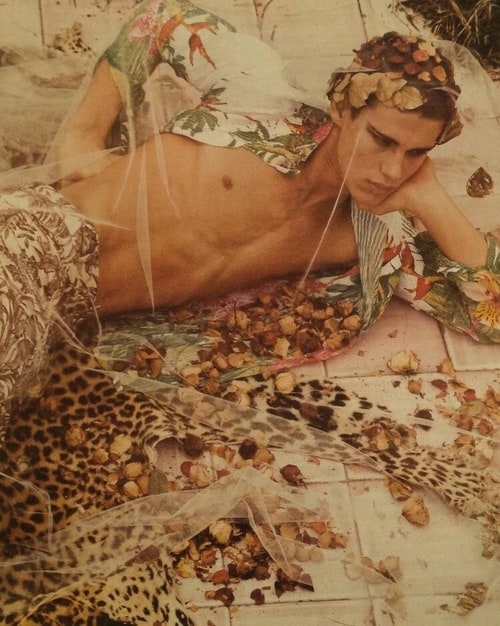 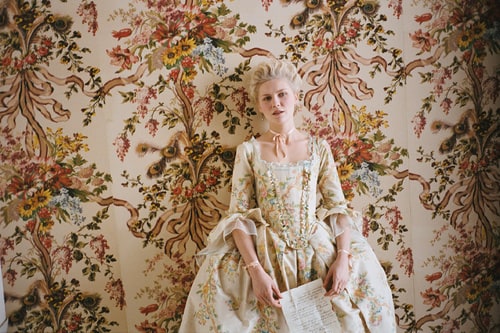 Easier Said
You're getting old
So act your age
It isn't fun
To make the same mistakes
So give it up, it's getting late
Make those moves
I'm not afraid
Sunflower Bean

My Top 50 Favorite movies of 50s by mirinbuddy

Capitalism in Contemporary Cinema by Nusch