Still Have Yet to See... 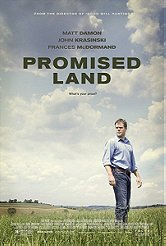 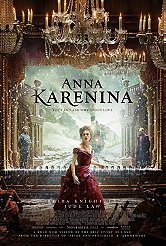 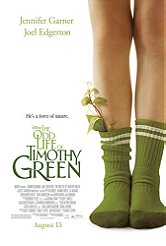 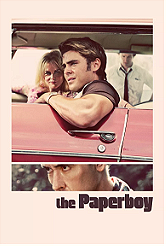 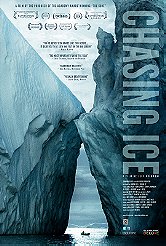 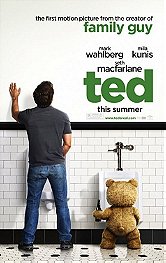 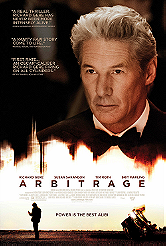 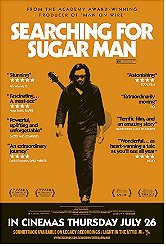 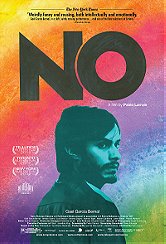 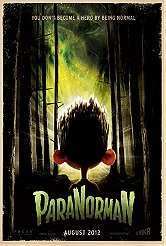 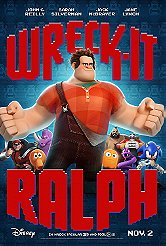 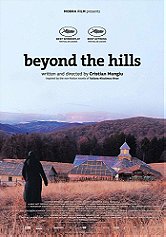 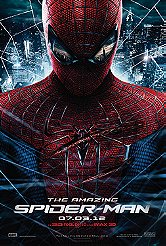 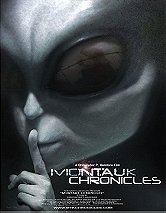 7.6
Les Misérables (2012)
Nearly the whole fuckin' thing was singing! Everything was so fake looking, whimsical and Hollywoodized. Not one single French accent in a 2 and a half hour movie, based on a world-renown play/musical, that is meant to glorify the French Revolution. I just found myself checking my watch throughout, wondering when the fuckin' thing was going to end.

Plus is stars the asshole who 'ruined' Wolverine for me as the lead!... 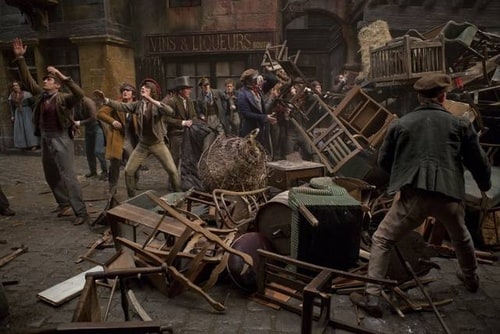 7.4
Zero Dark Thirty (2013)
Would be a pretty terrific movie if it weren't for the fact Bigelow and loyal screenwriter journalist/patsy Boal, expect the viewing public to swallow a very jagged pill with a smiling face.

Zero Dark Thirty's main weakness is not that we know all that happens, it's infact what we DON'T know happened. Or at least seem to forget. Zero Dark Thirty is another clssic example of Hollywood revisionist history. Bin Laden did not DIE in 2011, at the hands of Seal Team Six. He died of natural causes in 2007 in a Pakistani hospital. The crisis actor so famously seen on the now infamous Seal Team Six footage is of one Tim Osman impersonating the Most Wanted Man in the World.

Bigelow herself knows this, and I'm certain, was pressured into making this movie knowing this information. Notice how in the movie--taking a cue from Lincoln--the moment of the film we have all sat patiently waiting for. The entire point of the exercise, Bigelow deliberately leaves Bin Laden's face off camera. It's preposterous in the first place, in the whole of the entire Military Industrial Complex, one single woman is the only one qualified to identify the most recognized face on the face of the planet. And then, the movie chooses to show her making positive ID turned away from the camera/audience, then proceeds to retreat outside the aircraft and cries in silence (perhaps because she knows the truth?) Am I really the only one who found that a bit strange???... 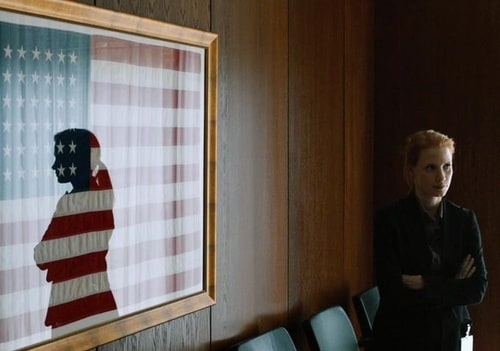 6.2
Red Lights (2012)
It's basically "the Sixth Sense" all over again, but from a different perspective. De Niro was superb but the material is WEAK!...

There are a couple moments or so I admit I'm totally guilty of unintentionally finding charming. The main male characters are kinda cute. But everything here is pre-packaged and PC. Next!... 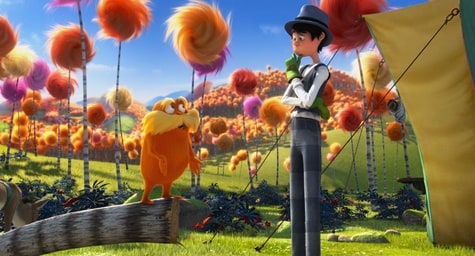 7
Safety Not Guaranteed (2012)
It's like they had in front of them a play by play book of the typical 'indie' format. Nothing inspired or original and HUGELY disappointing. They went for the light-hearted romp approach when they should have taken the plot WAY more seriously?...

7
Prometheus (2012)
After all the internet speculation about the Ancient Astronauts Theory on film and THIS is what Ridley gives us. To anyone who hasn't seen it yet - this isn't "Blade Runner" Ridley Scott, think more along the lines of "Hannibal" Ridley Scott! The abortion scene was just utterly medically illogical. This film was shit!... 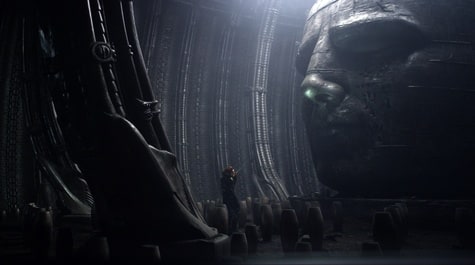 Not THAT Bad, but Still Failed

7.3
Lincoln (2012)
Mostly talking - nothing like "Saving Private Ryan" or "Schindler's List", but WOW - what amazing acting. It's been quite a while since I've seen a decent movie that will keep the camera on a piece of dialogue for a significant amount of time before immediately cutting away to the next scene? Day-Lewis is STELLAR as always... 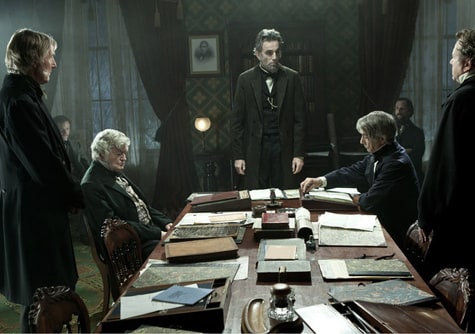 I Liked It, but Can't Really Tell You Why?

7.1
Holy Motors (2012)
This one will make you scratch your head and go 'huh'? This is one of those kinds of movies where you'll either REALLY LOVE IT or just REALLY HATE IT, very few are luke warm like me. On the one hand it really looks like the director is just to say something poetic and profound - on the other, does anyone really care?... 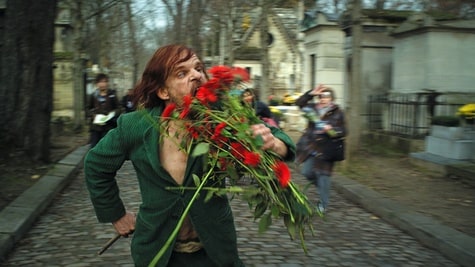 7.4
Looper (2012)
Not as stimulating as you may think. Could have used a little fine polishing and plot details. But Bruce Willis and Joseph Gordon-Levitt give STELLAR interpretive performances of each other's character. Flawless in that department!... 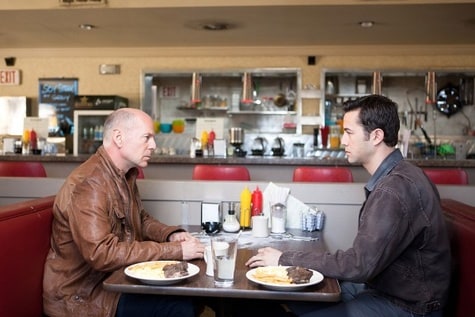 7
Chronicle (2012)
AMAZING camera positioning and special effects, a little too ANGRY at times for me. Andrew really needs to take a chill pill! But that doesn't excuse the fact that his friends are ASSHOLES, especially his main bro. -Everything else is groovy and authentic, beyond comparison to anything you've seen before. It's better than "Cloverfield"... 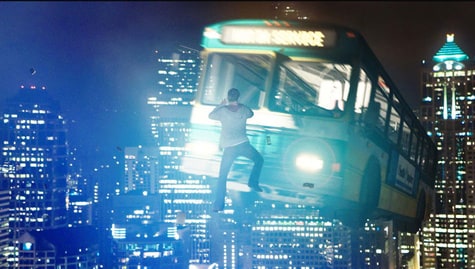 5.9
Iron Sky (2012)
A LOT funnier than people give it credit for. It's not MEANT to be taken seriously, so don't take it that way. This is like something the Zuckers or the boyz from "South Park" would do on conspiracy internet threads...

My personal reflection of Big Surprises to Huge Disappointments concerning the Worst to Best of cinema for the year of 2012!...

Thanks to everyone in advance for reading, voting, and commenting ; )

Ryan Gosling: The Best and Worst of by Agent Kermit D. Fonz