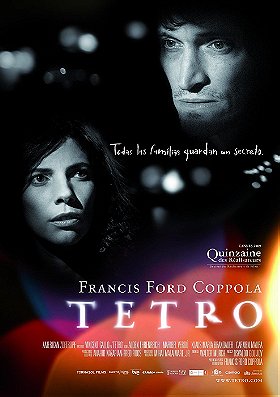 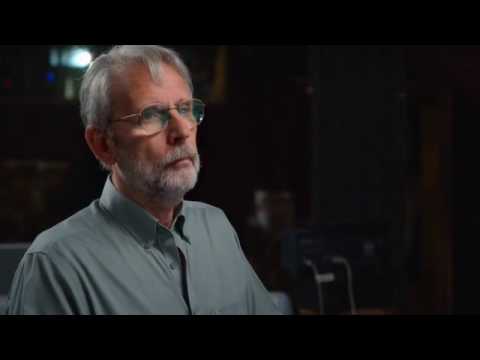 johanlefourbe
2 votes
Back in the 70's, Francis Ford Coppola made 4 movies and all of them became masterpieces. I mean, the guy was on fire and, basically, the best film director working at the time. Unfortunately, 40 years later, even though he had a prolific career, he never reached this level again. Anyway, at some point, Coppola did make a come back after 10 years without directing anything and the end result was a... read more

Melancoly Baby
1 vote
F. Coppola said about Tetro (according to imdb.com): "I think Tetro (2009) is the most beautiful film I've ever done in terms of how it was made". Apparently a little bit earlier, he said that his favorite movies from his own personal filmography are The Rain People (1969), The Conversation (1974), Apocalypse Now (1979), Rumble Fish (1983) and Youth Without Youth (2007). Note that the most popular... read more

JxSxPx
1 vote
You’ve got to give major respect to Francis Ford Coppola for deciding to follow his muse this late in the game and continuing to make films like he’s fresh out of art-school. Do these films always work? No, but there’s a sense of adventure about his latest period of film-making that’s refreshing. These films are self-financed, so at least we’re confident in knowing that they’re exactly... read more
View all Tetro reviews

johanlefourbe commented on a review of Tetro 5 years, 1 month ago

BradWesley123 added this to a list 5 years, 2 months ago