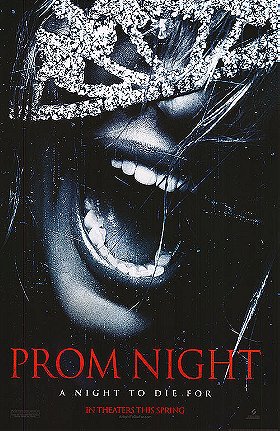 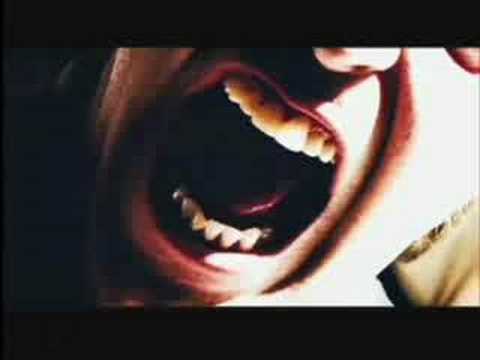 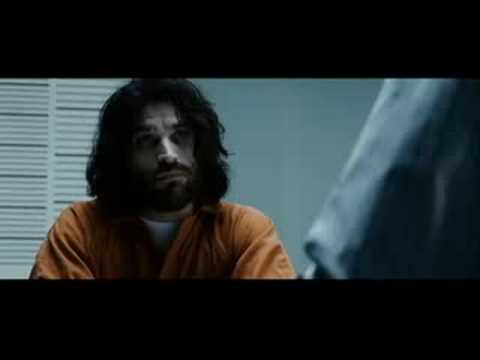 All my worst fears were confirmed when I took my seat in the cinema to watch this ineffective, appalling horror film. Prom Night firmly takes the title of the worst film of 2008 so far; this remake of the classic slasher film is every bit as horrible as anticipated.

The name-only remake is just about some teenager who is being stalked by some insan... read more

moviebuffgirl
4 votes
It was a memory she couldn't forget, but her nightmare has just begun.

I wasn't impressed. Basically, the only "horror" in this film were the surprises, such as when Donna got startled by her aunt standing behind her in the bathroom. Other than that.. zilch. I couldn't find myself actually liking the film, and I was actually annoyed by all the characters. Going where they're not suppo... read more

johanlefourbe
4 votes
Obviously, I wasn't expecting much from this flick but, somehow, I still ended up watching the damned thing. Eventually, it was pretty bad, probably one of the worst slasher flicks I have seen recently. Where should I start? Sure, the concept might have had some potential (apparently, the original version was already not something great to start with) maybe if they had added some sarcasm and b... read more
View all Prom Night reviews

jordanwiles94 added this to a list 1 month, 2 weeks ago
Original vs. Remake Movies/TV Shows (315 movies items)

DrLoomis added this to a list 5 months, 3 weeks ago
Collection (2069 dvds items)

Unique added this to a list 1 year, 9 months ago
Favorite Movies (1233 movies items)

hsallinen added this to a list 2 years, 1 month ago

"When the best scare is a girl backing up to a floor lamp your horror movie is kinda failing. Well, this at least had okay acting in it. And the killer was comical to watch."

AdeleDazeem added this to a list 2 years, 4 months ago
every movie i've ever seen (so far) (1177 movies items)

YAHEMMI added this to a list 3 years, 5 months ago
My DVD COLLECTION (7030 dvds items)

rickterenzi voted for an image 4 years, 1 month ago

kathy voted for an image 4 years, 1 month ago

xolmis added this to a list 4 years, 1 month ago