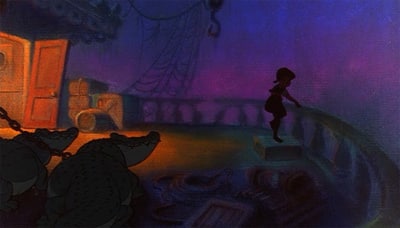 It may not seem much, but The Rescuers is one of Disney's most haunting and depressing cartoons with a violent atmosphere. Little kids may laugh at the silly antics of the mice (such as when Bernard's tail gets stuck in the book, etc...) and may find the crocodiles "cool", but we, the adults, get to see much more than that. Although not in the strictest sense, The Rescuers is a scary cartoon. It opens up memorably with the song, Journey, which is sung by Shelby Flint in her effectively haunting, and angelic, voice. The tragic song + the violent sea montage sums up in 3 minutes the tone and nature of the film. 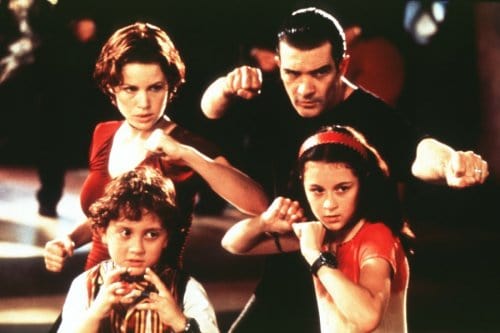 Spy Kids is to little kids what James Bond is to hormone-filled young adults and what Jason Bourne is to serious one-minded teenagers. In compared to other directors, Robert Rodriguez falls a little short; stand-alone, and he takes the center stage. Rodriquez has always been influential, being at his peak in El Mariachi and Sin City. This film is just like the director; if compared to his other films, say Sin City, it doesn't amount to much, but as a stand-alone film, it is arguably one of the best children / family films ever. It has a goofy, quite-contrived, quite-implausible plot, crazy, colourful characters and promising new talents that has, sadly, gone to waste now. 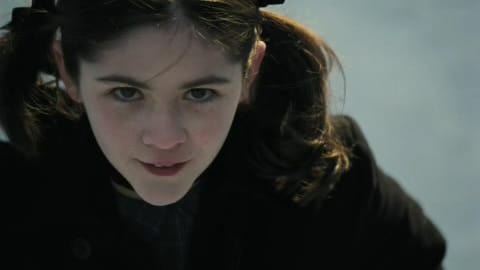 Speaking of which, the utterly beautiful Vera Farmiga's - long lost sister of Madonna - character, Kate Coleman, has all the makings of a horror heroine. May not seem much in front of Sarah Connor and Ellen Ripley, but she suffers more than both of them, and manages to make her character interesting and quite-sympathetic. As far as scream queens are concerned, Vera's 30 second scream in the disturbing opening alone should make her one. From the 2000's, Kate - alongside Amanda Young from SAW and Emily Rose from The Exorcism of Emily Rose - is the definitive scream queen. 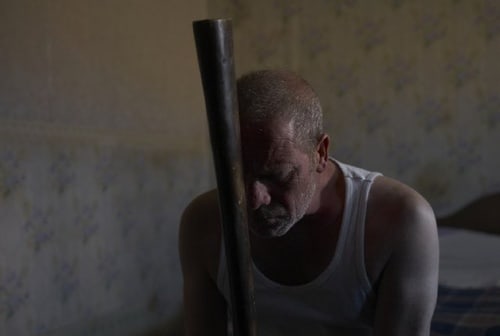 My apologies there, I was simply following the theme of the film. You see even before the film starts proper, Joseph makes George Carlin spin in his grave by giving his 7 dirty words a two finger salute. With that undying rage, Joseph gives a strong kick to his dog, Bluey, who dies almost immediately. This sets the harsh, all-too-real drama in motion. Joseph is a seriously flawed character with a rage inside him that rivals Wolverine in his "Berserker mode", and has a penchant for schoolboy bully violence. An unstoppable character pitted against an immovable world - yea, that pretty much sums it up, right? 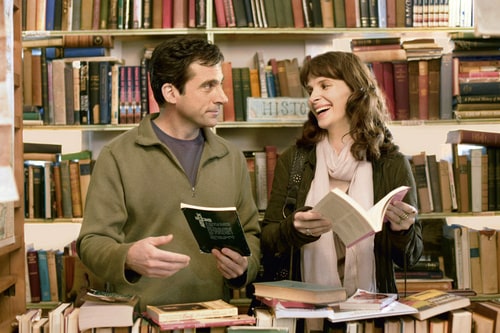 Granted, it was quite weak in spots, quite cliche, and has that "happily-ever-after" ending, but you can't deny how sweet and likable the whole setup was. Steve Carrell plays Dan, a nice but love-repressed widower who plays the role of a Spartan-dad to his three daughters. His words, his actions may seem offish and villainous, but they're not; they're full of care, affection and, on a smaller scale, fear. The film, like I said, is nothing too extraordinary. It's not too fully fleshed, none of the characters rise above their respective stereotypes, felt too much like Hannah & Her Sisters, and is a family film with a thinly veiled drama undertone. But these cliches, or amateur, points become minor things because the overall result is a very sweet, quite touching film that will make you smile and laugh and quite possibly, will make you become a better person in your family. 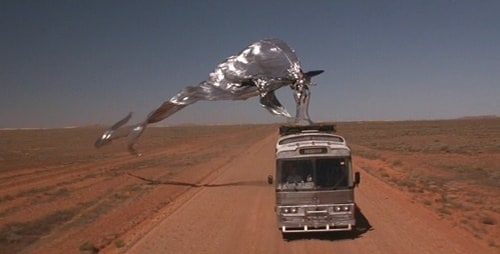 Anyway, why did I bring up this issue? Because Priscilla is sans all that. Priscilla is a great - no, scratch that - classic comedy-drama that excels in both of the fields either side of the hyphen, first making your eyes tear with laughter and then with (wo)manly emotional scenes, that will not necessarily make you cry a la Terms of Endearment mode but in a Dan in Real Life or Adaptation manner. Two drag queens and a transsexual (actors names in a moment) start their journey from Sydney to Alice Springs to do a show, only to get lost in the desert along the way. This is where their troubles start and where our laughter doesn't stop. Three neither larger or smaller than life characters spend the rest of the film - or at least the scenes in the desert and the hotel - bickering, arguing, drag-dancing, discussing ABBA, and swearing in such a fashion that puts Withnail & I and Goodfellas back by decades.

Adventures of Priscilla, Queen of the Desert

Watched In April 2016 by Hootsaidtheowl