Jacks of All Trades 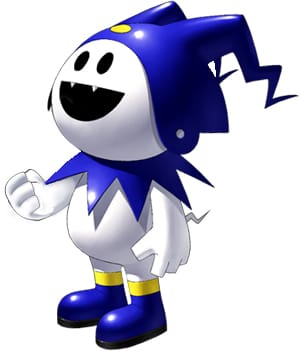 The first of the three Jack brothers, and the most well-known demon in the Megami Tensei franchise. He's so beloved that Atlus has adopted him as their company mascot. His popularity has seen him appear in Atlus games outside of the Megami Tensei universe, as he's been seen in games like SBK: Snowboard Kids and Etrian Odyssey II: Heroes of Lagaard, both on the Nintendo DS.
ape's rating: 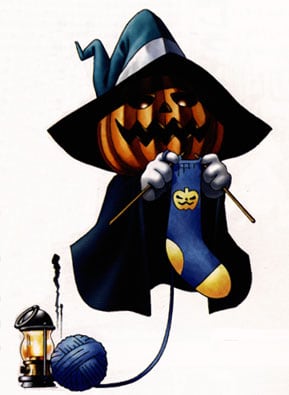 He's the second of the Jack Bros., and is almost as common to see in the Megami Tensei series as Jack Frost himself.
ape's rating: 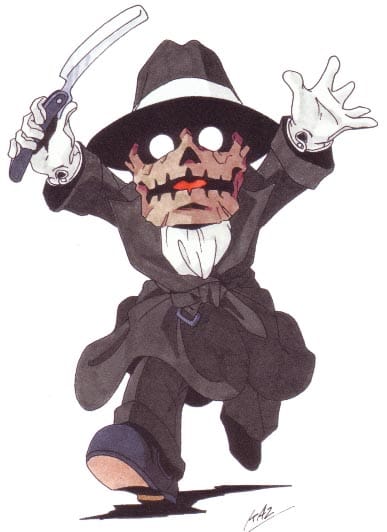 The third, and lesser-known of the three Jack Bros. In the U.S. version of the Jack Bros. game, Jack the Ripper's name was changed to Jack Skeleton...Probably to avoid controversy of one of the playable characters being a famous murderer. 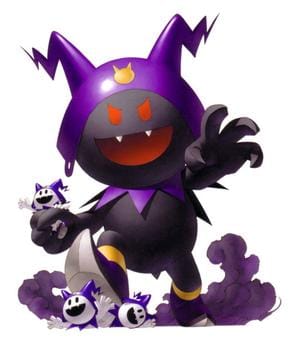 Making his debut in Shin Megami Tensei: Nocturne, Black Frost was a Jack Frost that went to the Vortex World in order to gain power, and turned evil and corrupt in the process. After defeating him in Kabukicho Prison, he turns back into a normal Jack Frost.
ape's rating: 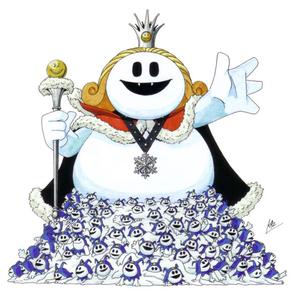 Though his debut was in Shin Megami Tensei II, where he freezes Holy Town, King Frost is most well known in the 'States for his appearance in Persona 3.
ape's rating: 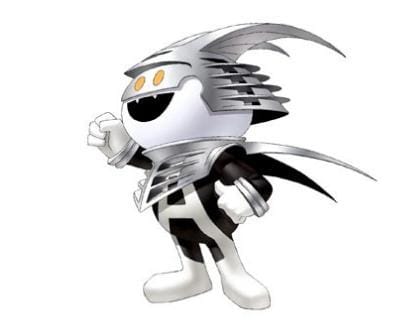 Icy Ace (named as such due to character restrictions on the GBA) is a regular Jack Frost that believes that he is a superhero. The more notable appearance of him, where he appears as Frost Ace, is in the Nintendo DS release, Shin Megami Tensei: Strange Journey, where a Jack Frost is looking to avenge his father's death. Give this Jack Frost an Ice Vest and he transforms into Frost Ace, making him available for fusions when your level is high enough.
ape's rating: 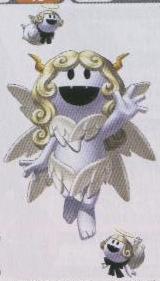 Lucifer Frost is basically supposed to be a humorous combination of the series' mascot Jack Frost and the recurring antagonist and/or ally in the series, Lucifer.
ape's rating: 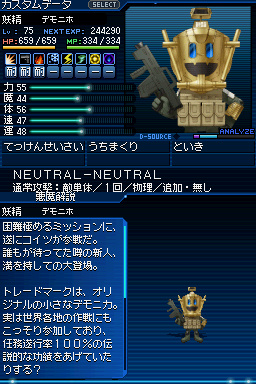 Demoniho is named as such since it's a Jack Frost inside of a Demonica suit. You need to type in a password to unlock him in the game.
ape's rating: 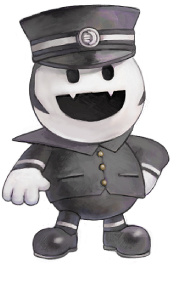 Raiho is a Jack Frost that fused himself with a basho uniform in hopes of becoming Raidou Kuzunoha the XV. However, after his fusion with the uniform, he decides that Raidou is too small of a title, and that he will be known as Raiho Kuzunoha instead. Calling him "Raihee" instead will result in him attacking you.
ape's rating: 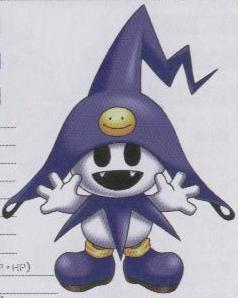 I don't know much about Petit Frost...Except it has Frost as a last name, and it pretty much appears to be a smaller version of Jack Frost. It also appears in the DemiKids games as Mini Icy. 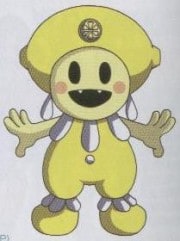 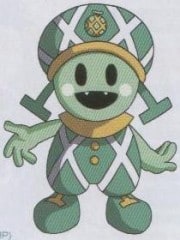 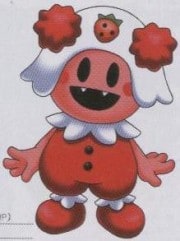 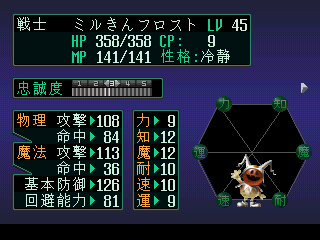 Milk and Curry Frost or Milky Frost, is one of the Frost Five in Soul Hackers. He, along with Blue Hawaii Frost, is eventually kicked out of the group and the others become the Frost Trio. 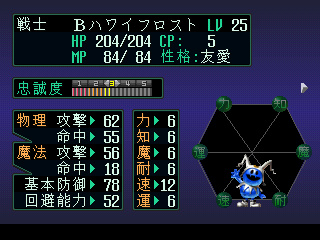 Blue Hawaii Frost, is one of the Frost Five in Soul Hackers. He, along with Milky Frost, is eventually kicked out of the group and the others become the Frost Trio.

The Five Most Badass Japanese Game Designers by CelShader

"Call me Cid!" - A Final Fantasy List by Seaworth

Games I Need to Get Around to Playing by CD Smiles

What Your Favorite Games Could've Looked Like by astro_man23