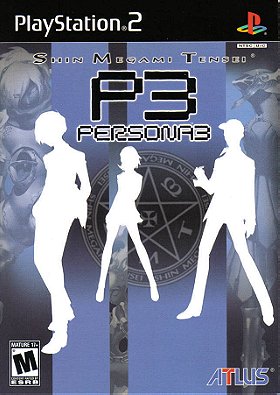 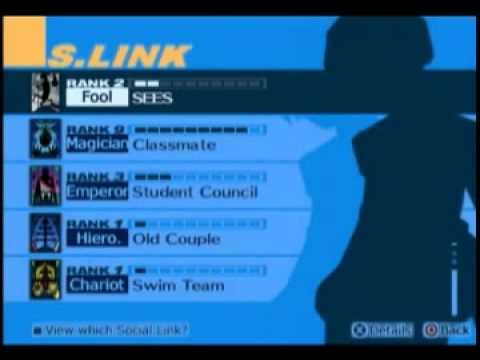 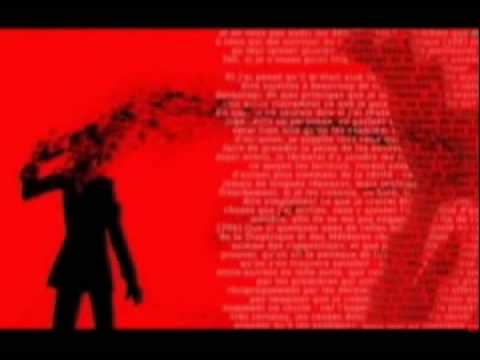 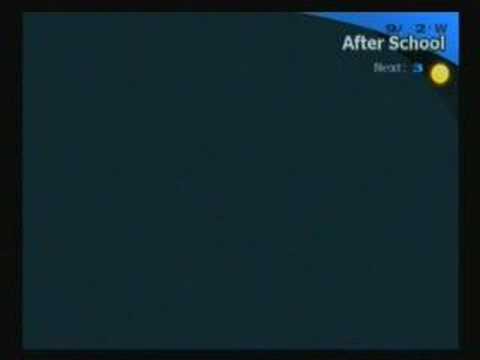 LordDarkrai
4 votes
High school is pretty much a love it or not like it to anyone. I thought it went well in my case while it does have it’s hard times with exams and homework. However what if you went to a high school where you have to be social to level up a special link which lets you power up your Personas which you summon by using a special type of gun to shoot yourself to use it’s skills/spells against enem... read more

One game that you wouldn't mind to play again

Deokye020
2 votes
This game is complete awesomeness. From the game's gameplay to the characters development, everything is nearly perfect(if not already). The story in this game is one of the deepest I've ever played in a RPG. You know when the story is great is when it makes you think about the plot. The plot was so well developed that it didn't leave any unanswered questions at the ending.

Hyunmi added this to a list 1 year, 2 months ago
My PS2 Games with a Lvl Up System or Female Leads. (55 games items)

shotswerefired added this to a list 3 years, 6 months ago

" One of the most appealing aspects of Persona 3 is the way it jumps between what passes through the real world and fantasy, and it pulls it off while being effortlessly cool. The narrative follows a high school student whose extracurricular activities partly involve fighting creatures that gnaw on human minds during the "Dark Hour," and he's surrounding by memorable characters who aid him in this task. Its greatest legacy, though, is the first appearance of the Social Links system, which lets t"

Shiro added this to a list 5 years, 1 month ago
Playstation 2 Games played/ own (58 games items)

Yokihana added this to a list 5 years, 3 months ago
Gaming successes (89 games items)

[REDACTED] added this to a list 5 years, 6 months ago

Andy Quill added this to a list 5 years, 6 months ago
Videogamus (161 games items)