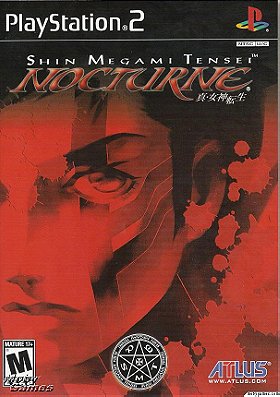 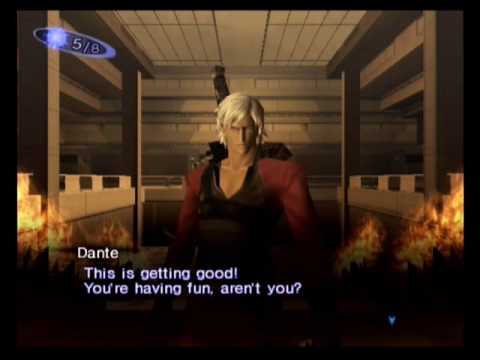 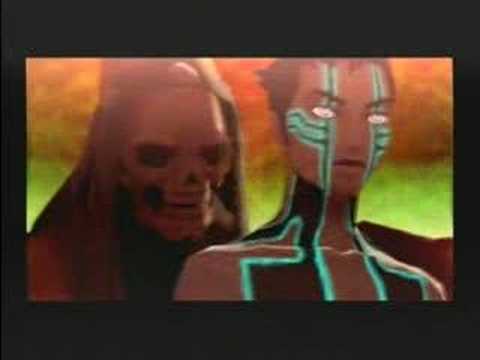 The third installment of the most important series within Megaten Universe, "SMT: Nocturne" continues the tradition of post-apocalyptic setting with demonic overtones that became the trademark of the series. You play as a high-school student in modern Tokyo. One day you go to visit your teacher in a hospital. Unable to find her, you encounter a strange man in the basement, and soon thereafter witness the event of great destruction - the Conception. The world around the young man changes drastically, as monsters invade it, and the high demonic powers of the universe make it to the arena of their eternal fight - the struggle between Law and Chaos. Will the hero be able to find his path within this cosmic battle, even at the cost of losing his human nature?

Just like the two previous Shin Megami Tensei games, "SMT: Nocturne" allows you to communicate with random enemies and to recruit them into your party. The fights are turn-based, and are viewed from third-person perspective, unlike in earlier SMT games. The exploration of 3D dungeons is also done from over-the-shoulder view. True to the spirit of SMT series, you can choose your own moral path in the game, siding with one of the struggling forces, or fighting against both. New in this enhanced version (compared to the Japanese-only "Shin Megami Tensei III") are: additional items and monsters, optional dungeons, two difficulty levels, an extra ending (in additional to the other five possible), and the appearance of Dante, the popular character from Devil May Cry series. ... (more) (less)
Manufacturer: Atlus USA
Release date: 13 October 2004
Number of discs: 1
EAN: 0730865530069 UPC: 730865530069
Tags: RPG (5), Sci-fi (2), PS2 (2), Atlus (2), Own Multiple (1), Action (1), (1), Megami Tensei Series (1), Cel Shaded (1), PS3 Compatible (1), Shin Megami Tensei Series (1), Limited Edition (1), Turn-based (1), Post-apocalyptic (1), Third Person (1), Science Fiction (1), Japanese (1), Fantasy (1)
My tags:

CPeavey added this to a list 2 months, 1 week ago
Completed Games (840 games items)

Dino Jones voted for an image 3 years, 3 months ago

Shiro added this to a list 5 years, 8 months ago
Playstation 2 Games played/ own (58 games items)