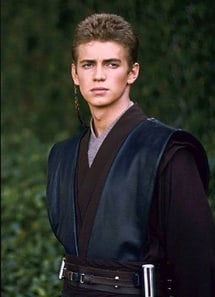 Destiny
Anakin was concieved by the force; it was said that he would bring balance to it. He was trained as a Jedi Knight and became one of the most gifted force users the order had ever seen.

Anakin however betrayed the Jedi Order and as a result wiped out the majority of the force users in the galaxy. It wasn't until the Battle of Endor that Anakin fulfilled his destiny by killing the Emperor and sacrificing himself; thus destroying the old schism and paving the way for a new order lead by his son, Luke. 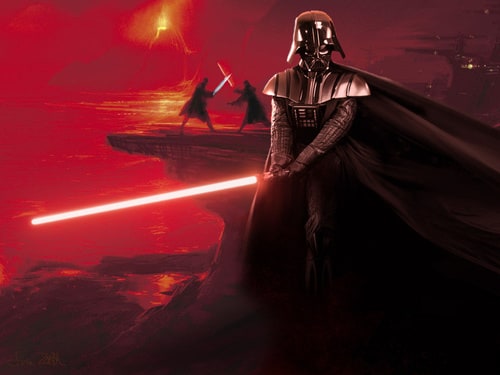 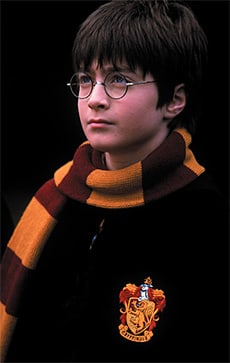 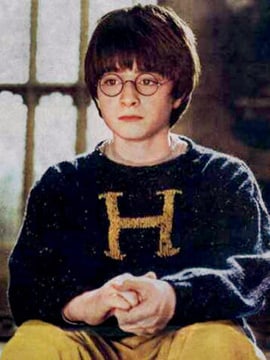 Harry was chosen by Voldemort and so throughout the Harry Potter series he was pursued by his followers until finally Voldemort returned. His destiny to vanquish the Dark Lord finally came about in the second Battle of Hogwarts. 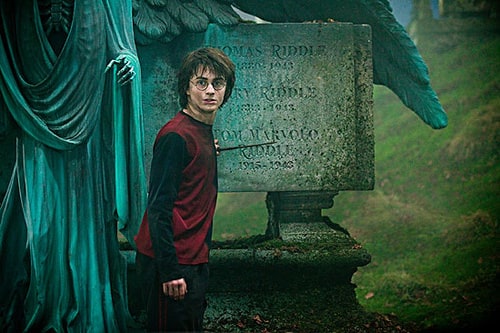 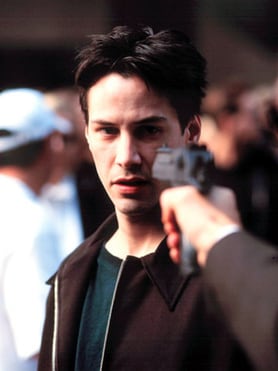 Destiny
Around about the time the population of Zion grew enough to be considered a threat by the machines, one of the pod-grown humans would be embedded with an important source code. This code allowed them to have supernatural abilities beyond any hacker or program within the Matrix.

Thomas Anderson (Neo) was the Chosen One. His destiny was to lead him to the source where with his unique code would be able to reset the Matrix and start the process over again. Neo however went against his re-written destiny and chose love over his destiny.

Neo would then travel to the Machine City in the real world to help them confront the problem they couldn't solve, Smith, and in essence completing his destiny by returning to the source, while also securing peace between Zion and the Machines. 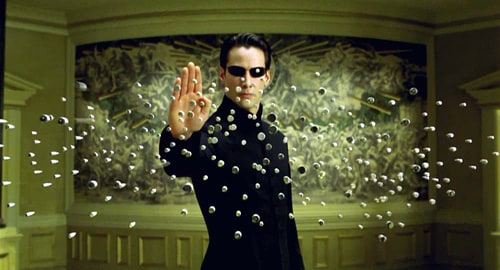 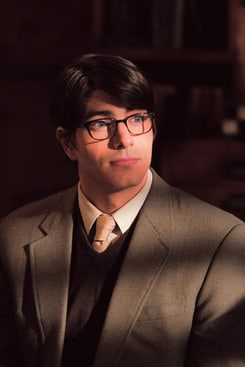 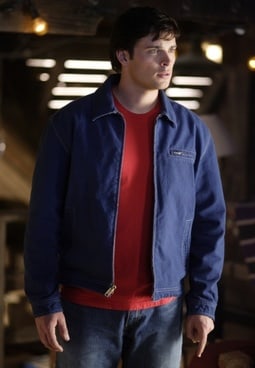 Destiny
Born in the winter days of Krypton, young Kal-El was placed in a ship to escape the destruction of his homeworld. He would arrive on Earth to a young couple where they would learn from the very beginning that he was something extra special.

Guided by the words of his father; live as one of them, Kal-El, to discover where your strength and your power are needed. Always hold in your heart the pride of your special heritage. They can be a great people, Kal-El, they wish to be. They only lack the light to show the way. For this reason above all, their capacity for good, I have sent them you... my only son. He is destined to lead us, but how could this be taken... 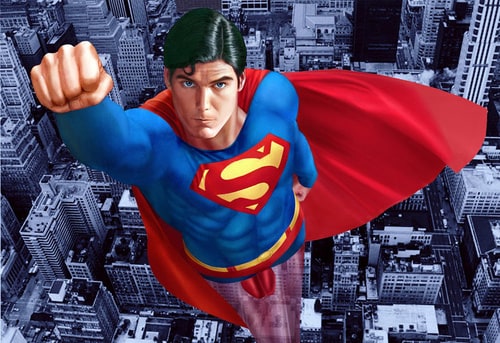 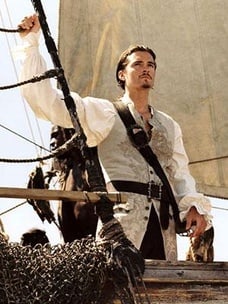 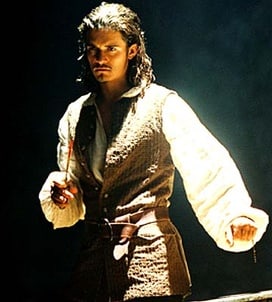 Destiny
Will lived an unassuming life in the Caribbean. It wasn't until he met Jack Sparrow that he was thrown into an adventure that changed this. Along his travels, he would meet Tia Dalma who would foretell that he had a touch of destiny about [him].

The desperate struggle between the Pirates and the East India Trading Company came to a prolific climax during a maelstrom near Shipwreck Cove. During this battle, Will was mortally wounded aboard the Flying Dutchman and with the help of his friends was able to slay the tyrannic Davy Jones and would in turn replace him as the Captain. 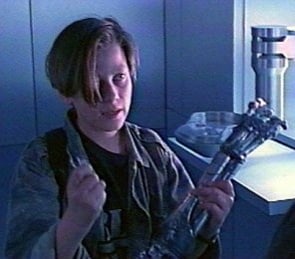 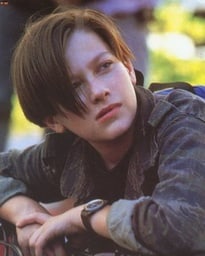 Destiny
In a harsh and desolate future, humanity is an endangered species. The machines rose up against us and destroyed our civilisation. But there was one man who taught us to fight, to storm the wire of the camps, to smash those metal motherfuckers into junk. He turned it around. He brought us back from the brink. His name is Connor. John Connor.

The machines and their central AI, Skynet, were utterly devastated thanks to John Connor's spirit and legacy. The only way they could stop this resistance was to eradicate him from existence. The machines would send back Terminators to try and kill John in the past when he would be most vulnerable. The resistance, knowing of this, would send back their own soldiers to combat these efforts. One of these soldiers was John's father and so the cycle began. 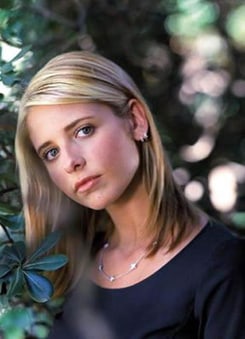 Destiny
Buffy was a regular girl like any other. She went to school, hung out with friends and even showed up to class once in a while! However, what she didn't know was that she would become the Slayer. She would be called upon when her predecessor was killed.

Buffy was granted superhuman abilities to battle the forces of evil. Near the end of the first season a prophecy was to be fulfilled and as a result Buffy was killed by the Master. The next slayer was called upon....but wait! Buffy was resuscitated by Xander! So now there are two Slayers, which had never happened before.

Along the line, Buffy would give her life to stop an inter-dimensional portal from opening and destroying the world. She was laid to rest in one of the cemeteries she patrolled...but wait! She was resurrected by her friends! Buffy came back a little off, not entirely human...this is quite confusing. Buffy would eventually find the Scythe which the Scooby Gang would use to activate all the potential Slayers around the world. So how is she special again?
Seaworth's rating: 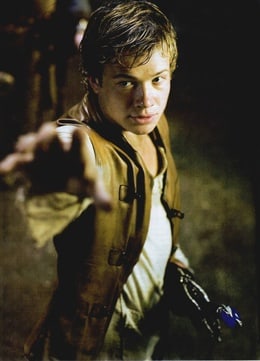 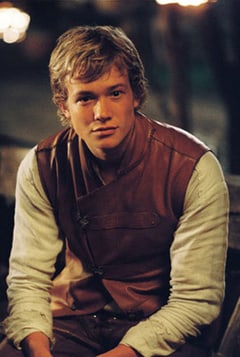 Destiny
Born as a simple farmer's hand, Eragon knew nothing beyond the county he lived in. One day, an egg appeared in front of him. Eragon altohugh quite startled would nurture this egg until it hatched to reveal a baby dragon. As a result of this, Eragon's life was no longer safe and so he had to run with his new friend, Saphira.

Eragon would learn of the Dragon Riders of old and how they were slain by Galbatorix, the leader of the Empire. Eragon was forseen to be the one to topple his despotic kingdom and bring peace to Alagaesia. Although, how this comes about has yet to be revealed... 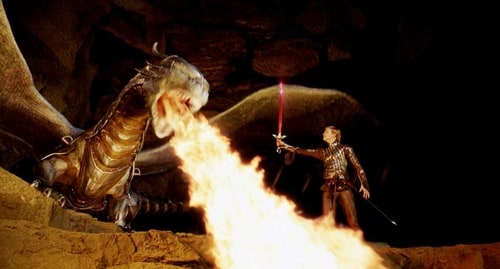 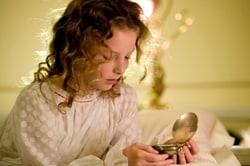 Destiny
Lyra lives at Jordan College in Oxford. She learns from the worlds greatest Theologians and plays with the young raggamuffins in the streets. She has the best of both worlds. On a visit from her uncle, Lyra's journey really begins when she delves into the world, quite parallel to our own.

She is given the Althiometer, a truth telling device, which only she can use with such ease; she can pluck answers, solutions and truths out of thin air. Upon meeting the Serafina Pekkala, she learns that her journey will bring about the end of destinies all together. She will travel to other worlds, meet new races & species and eventually meet the almighty where fate will run its course. 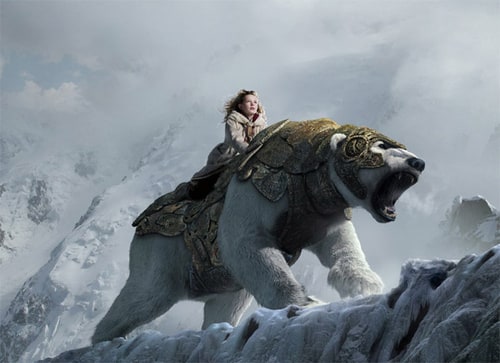 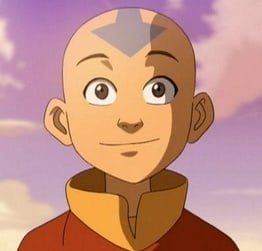 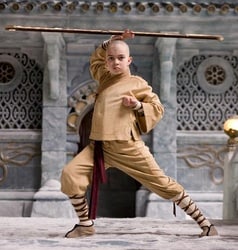 Destiny
Aang is the Avatar; who is the manifestation of the planet's spirit. His role is to bring balance between the four nations who represent the different elements. Before Aang, Avatar Roku was unable to stop the Fire Lord Sozin from preparing to start a war on the other nation's so he could rule the world. Aang found out at an earlier than age than normal he would have the responsibility to kill Sozin. With this burdern of information, Aang ran away and was accidentally caught in a storm which unleashed the Avatar State and froze him underwater for 100 years.

When he finally awakens, the Fire Nation is still waging war on the other nations and are gradually getting the upper hand. Aang must learn the other arts of bending and to finally confront Sozin's grandson, Ozai. Their paths are crossed and they will butt-heads. 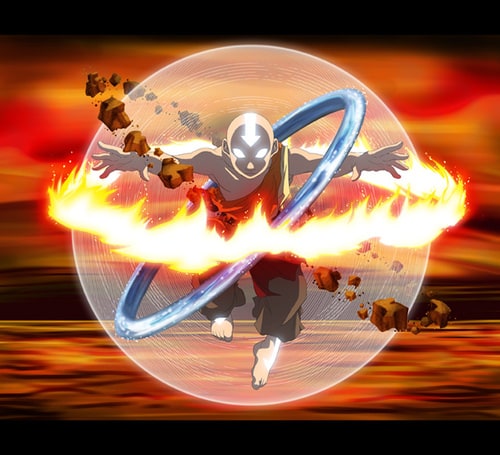 These are young individuals who hold an inevitable destiny; so their regular, boring lives are about to change for the better.

Guided by the Sages of Antiquity.

Opposed by the Masters of Malevolence and the Wicked Witches.

The Titans,The Olympians and The Greek Heroes
15 item list by Katherine Fall
80 votes

The Cliche Characters by Lexie

My Most Anticipated Movies of 2010! by Exclusive

100 & 99 Of My Favorite Movies Ever by The Mighty Celestial

My Fiennes Moment. by Lexi

Masters of Malevolence by Seaworth

Sages of Antiquity by Seaworth

My Autobiography by Seaworth