First Game: See Down Below

My older cousin of mine give me a lot of games with the Genesis and it would take over half of this list.

I got it for Christmas of 1997. I hated this thing even I six years old. I remember spending hours on how thing stupid thing worked. I think my mom got it used at some toy store. 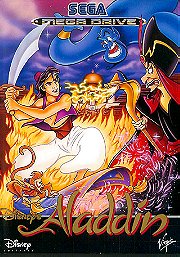 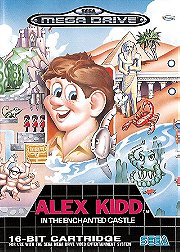 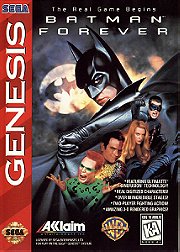 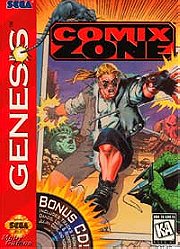 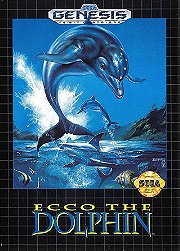 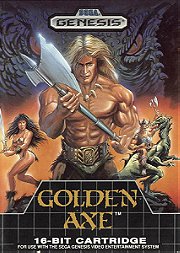 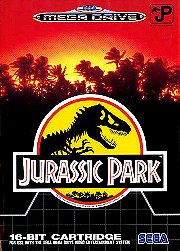 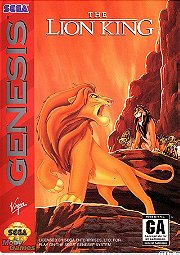 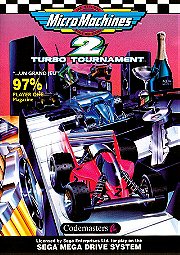 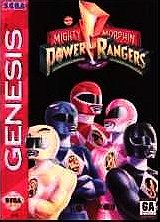 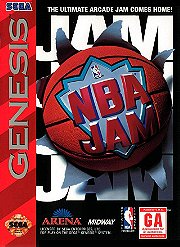 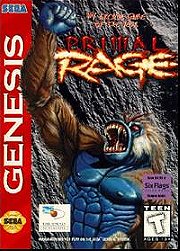 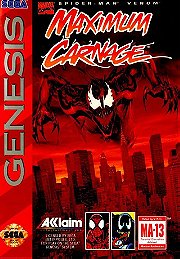 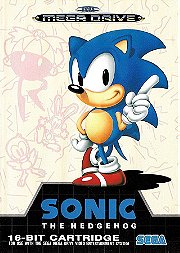 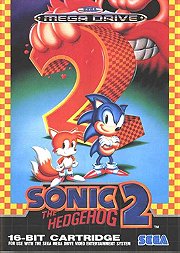 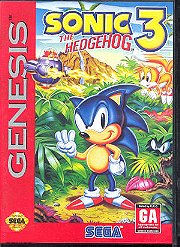 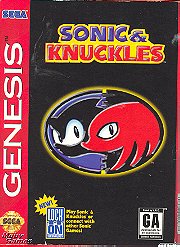 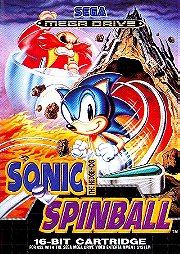 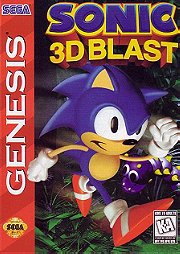 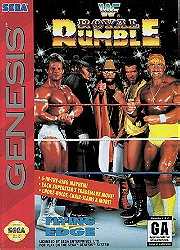 My aunt give me a the original Gameboy that she had. I had a lot of fun with it even thought the thing drain out batteries like juice.

First Game: A Bug's Life, Rugrats: Search For Reptar and Spyro the Dragon.

I got a PS1/PSX for Christmas in 1998 and my Mom give us multiple games. Christmas of that year was awesome and I will never forget it.

I got a Game Boy Color for my 8th birthday. I got Pokemon Red so that I can trade with my Blue version.

I also got a N64 on my birthday. I did end up getting a new 64 for Christmas of that year since our cable for the system snap at the time.

I got it for Christmas and it was really cool at the time when it came out. I do feel somewhat nostalgic for it even though I shouldn't :P.

I got it for my 11th birthday and Melee was the video game at the time that I wanted so bad. It was a great system.

I got it during the spring of 2003. I used to be a big fan of the Yu-Gi-Oh show and card game during the early teen years. So I end up buying the new Yu-Gi-Oh game with my GBA SP at the time.

First Game: Yu-Gi-Oh! The Duelists of the Roses

I got a PS2 for Christmas and I own it for 10 years. Making it the longest console that I owned. It became my own personal DVD player in my room at the time and give me a reason to rid of my old VHS player back in 2003.

I got the DS for Christmas and my Dad was lucky to get the last one.

I got it for Christmas in 2005. I got the original Xbox a bit late since I was more into playing the PS2 and Gamecube at the time.

I got it as a birthday gift. I got it since Portable Ops was coming out soon.

I got it after Christmas and had to wait in line to buy it at Best Buy. I used the money that I got for Christmas to buy it. I sold it in 2008 to get a PS3. I wish I keep it a bit longer to play the newer games like Super Mario Galaxy 2.

I got it for my 16th birthday. I recently sold it last October to help save up for a new PC.

I got a DS Lite to replace my original DS. I still have it, but I end up giving it to my little sister of mine.

I got a 3DS last year and it's a awesome system. I pretty much play it before I go to bed.

First Game: Super Smash Bros for the Wii U

I got my PS4 for my Birthday in 2015
The video game systems that I own from 1997 up to now. I even added the games that I first got with my console when I first bought them.

Games I Need to Get Around to Playing by CD Smiles

Favorite Games - A Year by Year Review by Fraterlucis

RPGs I Love by jay-jay

Games of 1978 and Earlier - ranked by preference by ape

Video Games I enjoyed during my childhood by AVPGuyver21

Worst Movies I saw in Theaters by AVPGuyver21

Favorite Movies of 2019 by AVPGuyver21

Movies I Watched in November 2021 Movies by AVPGuyver21

Movies I Watched in April 2021 by AVPGuyver21