The Sons of Big Boss

We have no past, no future. And even if we did, it wouldn't truly be ours!

My Thoughts: The reckless and arrogant leader of the team with an inferiority complex to boot. Liquid was the commanding officer of the squad when it went rogue so he was in the frame when the whole thing was orchestrated.

I'm not sure why but he always reminded me of Roy Batty toward the end of the game. He was a good villain though. He was always there to beat you down a little further. 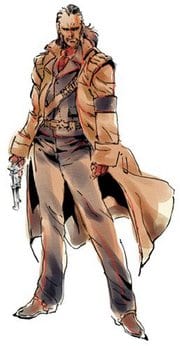 We're gonna launch that nuke and ride it all the way into history.

My Thoughts: What a joker. Ocelot and his whacky gun fighting provided me with many laughs. I always tried to fight him without wasting a single bullet. The SOCOM couldn't be beaten.

Ocelot always made me feel like he was always there; like an omnipresence. In a different way to Mantis, as he always seemed to have kept a tab on everything that happened at Shadow Moses Island. 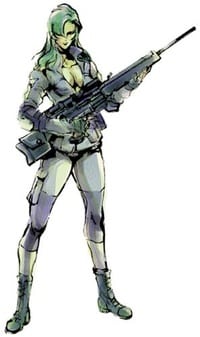 My Thoughts: The token femme of the team. SW was a worthy adversary in my opinion. I really enjoyed the snipe-off with her. One of my favourite boss fights due to its simple yet trying dynamics.

I think along with Tifa Lockheart, SW had a place in my heart during my youth. Her calm and passionate love for what she held close was boundless and she was a looker! 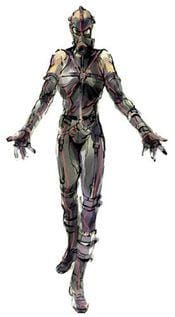 From the moment we're thrown into this world, we're fated to bring each other nothing but pain and misery.

My Thoughts: The pick of the bunch. Mantis was consumed by so much rage and darkness, it made him the perfect boss to fight. His power which doesn't rely on conventional weaponry was immense and I'm surprised he was one of the first to be taken down.

A tortured soul aswell, as he had a traumatic past which was one of the first steps that sent him toward his oblique madness.

Check out Heracles' Summary for an overview of the battle. Entry 5. 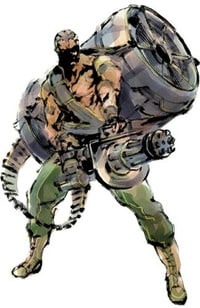 The path you walk on has no end. Each step you take is paved with the corpses of your enemies. Their souls will haunt you forever. You shall have no peace.

My Thoughts: Haha, legend. Anyone who can walk around with a fighterjets offensive cannon as a handheld weapon is a hero in my book. Often people think that because he carries around a heavy arsenal that he MUST be a muscle bound tough guy with no brains.

I always felt there was a deeper meaning behind VR. This massing hulk of a man had a deep spiritual side that reflected through his connection with the ethereal. He also had the best ending sequence of the entire series in my opinion.

My Thoughts: I always felt that DO had more of a cameo appearance in this game. Seeing as the only time he met Snake was when he was under the guise of Donald Anderson, we only had his personality to go off. Safe to say that he does a mighty good impression of whoever he disguises as.

I also felt there was an underlying obsession with the character as he went to extreme lengths to become his act. Right down to the blood and he paid for it with his life. 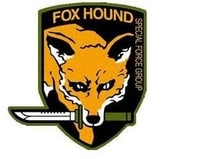 The rogue special forces unit, FOXHOUND, were the main antagonists of the Playstation One cult classic Metal Gear Solid. Each member was a specialist in a different form of combat or subterfuge which got increasingly difficult for the game's protagonist, Solid Snake, who had to adapt to these highly-lethal mercenaries.

Tired of being used by the U.S. Government, they decided to takeover the small nuclear weapons depot on Shadow Moses Island, off the coast of Alaska. With the aid of the Genome Army and a large stockpile of nuclear arms, they were able to make demands from their former employers. The Presidents response was sending in the retired legend Solid Snake to thwart the threat. 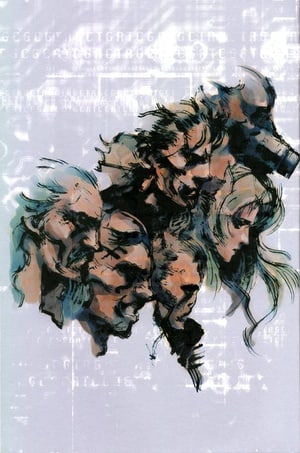 The voice actors are displayed here as the entry for each member.

The Sons of Liberty
6 item list by Seaworth
11 votes

Unlucky for some... by Nonfictionguy

Games With Bots by The Cinephile