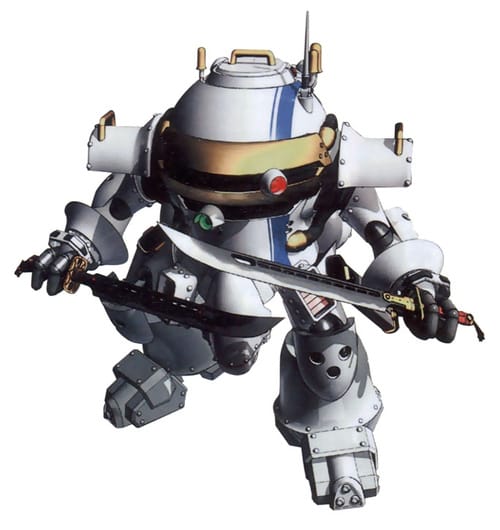 the Koubus from Sakura Wars TV

the Koubo are run on steam but the power from human spirit
Steve-Sano's rating: 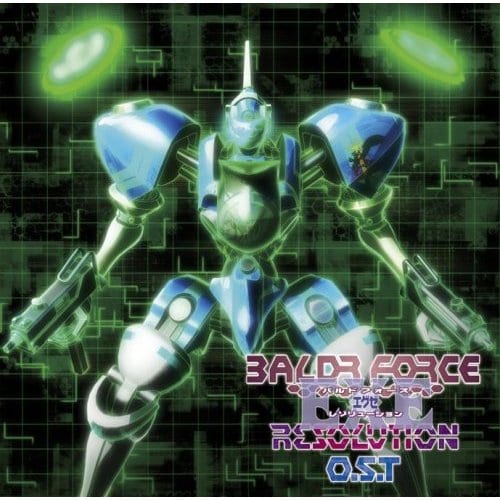 the Simulacrum from Baldr Force EXE

...these something you don't see everyday, internet mecha in a computer. bad thing is if you die in the net, you die for real... wait what!?
Steve-Sano's rating: 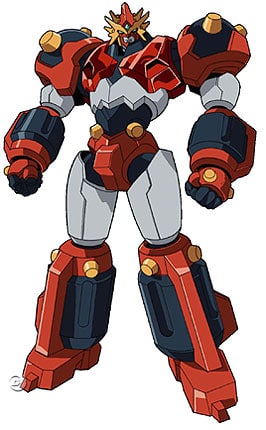 cool, mechas that combine into one powerful Mecha.

this would be good in the name of science!! 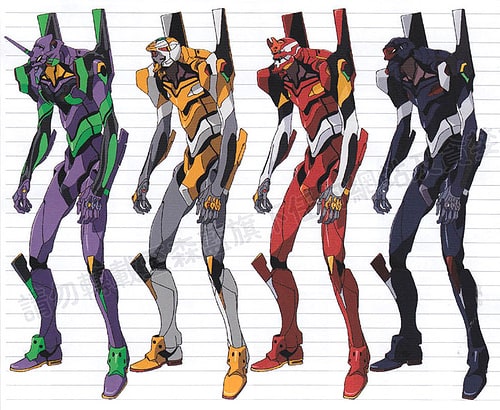 the Units are bad ass, my fav. is Unit 01, when it goes berserk it crazy
Steve-Sano's rating: 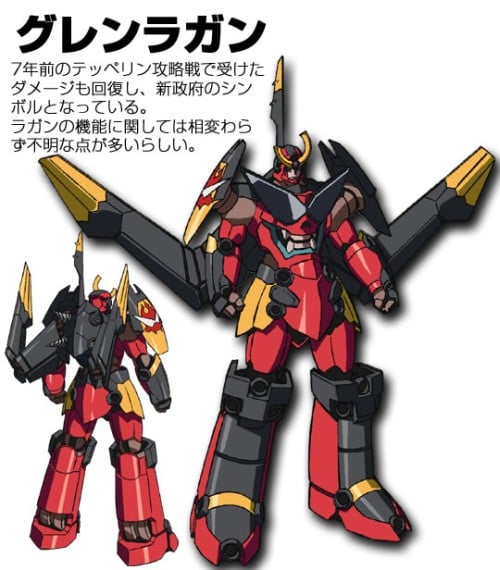 The mechas from Gurren Lagann TV 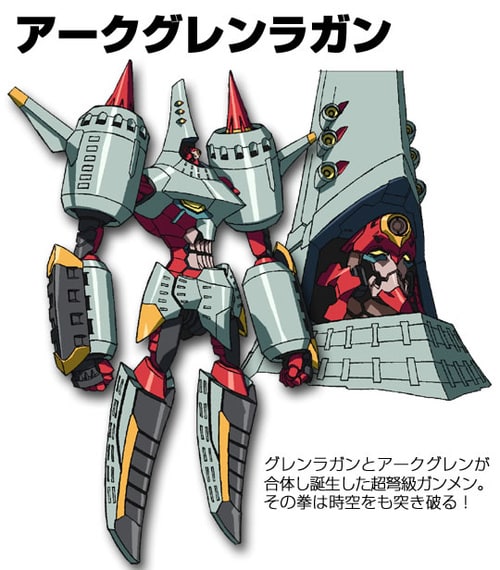 WTF...Arc-Gurren Lagann powered up by one of the Gurren Lagann's Giga Drills similar to how the Lagann is powered by Simon's Core Drill. the size is way bigger. *godzilla eat your heart out* 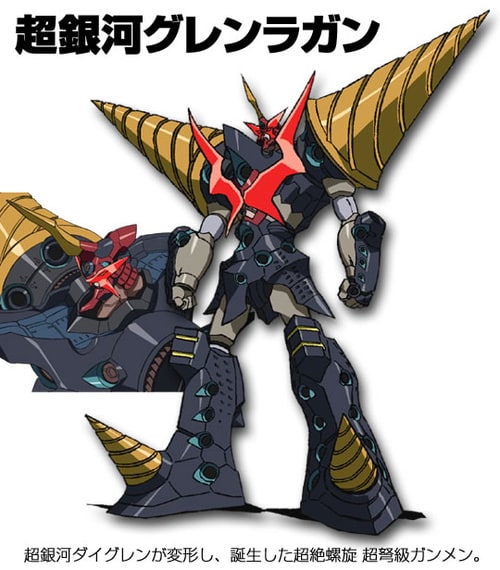 BUT WHAT THERE MORE!!! with Super Galaxy Gurren Lagann and combining of Simon and Spiral Energy with his comrades, that make the biggiest mecha in all anime Tengen Toppa Gurren Lagann 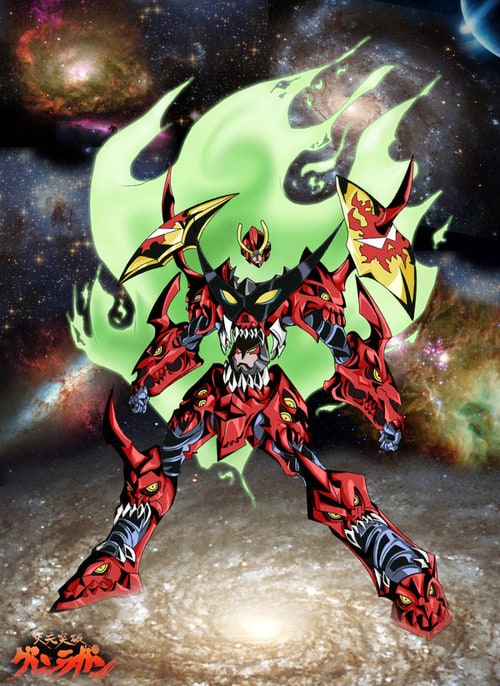 JESUS CHRIST, WTF, HOLY CRAP it Tengen Toppa Gurren Lagann the largest macha in all anime... well it not a mecha at all, it is a mass of materialized Spiral Energy on the scale of a large galaxy, but still LOOK AT IT HUGE THAT WHY IT THE NUMBER 1 MECHA ON THE LIST

other list but small, it was hard but i made so heres the top 5 not 10 on Anime Mecha

note* you know the rules no upper class anime

10 Anime for Newcomers by colombiantaco

Movies watches in Class by theBO

Books read in 2011 by Kookosbanaani

Games with a great story by Neithan