Founders of the Best Religion 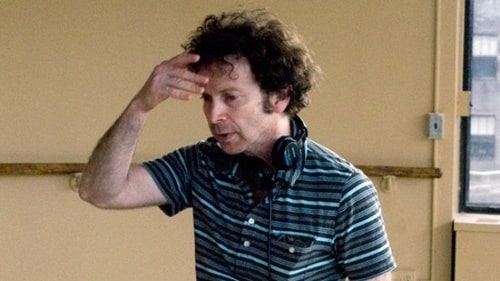 Themes:
-The nature of humans

-Making the surreal real.
The motifs in Kaufman's work can make absolutely no sense to many people. From the frustrating, yet engaging way Synecodche New York tells it's story about life, from the loose structure of regaining lost love in Eternal Sunshine, he never runs out of ideas. I turn to his work when I want to get inspiration on how to be original. 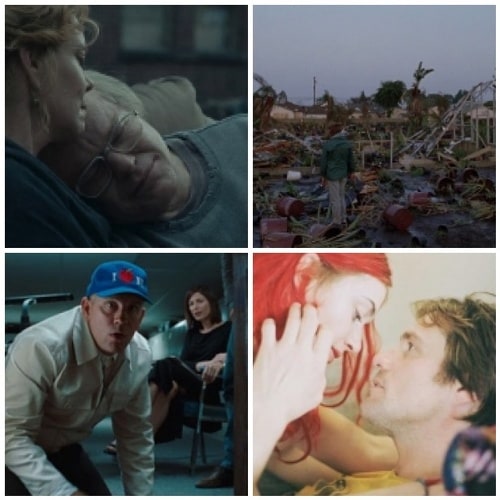 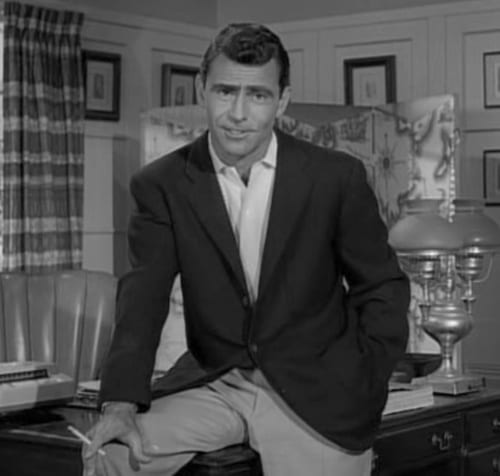 Founder Of: The Twilight Zone (A mythical place that seems so far yet so close to reality, one that tells the stories of all kinds of human experiences through Sci-Fi/Fantasy lens.)

Themes
-Humanity's ability to carry on
-Psychological troubles in his characters
-A deep look into ourselves and others.

For the longest time, Twilight Zone was my all-time favorite thing. So many different stories and ideas packed into many different episodes. It wouldn't be far in saying that Serling created the real bible of the 20th century.

Most Touching Fables
- The Lonely
- The Night of the Meek
- The Obsolete Man
Director Black's rating:

0
Hideaki Anno
Founder of: Evangelionism (Based on the anime series, Neon Genesis Evangelion, the religion presents how life began and how we must find paradise in a life where there is no meaning.) 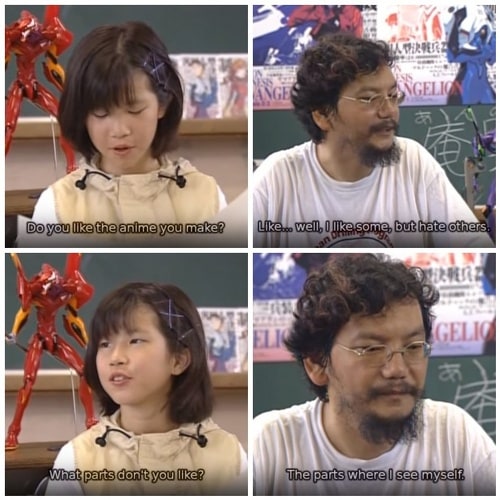 Themes
-How different people deal and suffer with depression.
-The will to carry on.
- "The fate of destruction is also the joy of rebirth."

It's hard for me to put into words how much I adore Eva and how much it influenced me, in the way it was made to the hope it gave me when I was feeling suicidal, all wrapped in a story using giant robots and monsters in a story about the universe. Despite how heavy I make it sound, for the most part, Eva can be highly entertaining or so engaging, you'll find it hard to get out of your seat.

From death to rebirth.

From the highest highs to the lowest lows.

The shattered world's best and brightest are some of the most broken and dark of souls. All humanity has is humanity itself, and nobody can figure themselves out well enough to connect with others. In the season of its impending doomsday, the world seems distant and hopeless, but even so, within the palm of everyone's hand is an offering of the most life-affirming kind:

Themes
- The ignorance of people
- Raunchy jokes that may or may not make you piss your pants laughing.
- "Shit, piss, fuck, cunt, cocksucker, motherfucker, and tits"

Carlin deserves to be celebrated, not just for being a witty and insightful comedian with an awesome sense of humor, but because humor itself owes a large chunk of it Carlin himself. No other comedian has come close to making a big an impact of people, in terms their thoughts, jokes, and overall boundary-breaking topics. 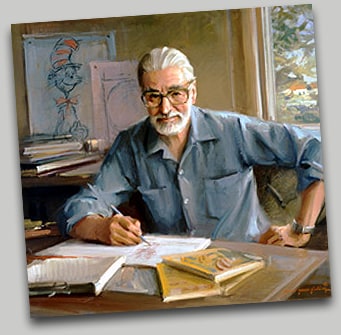 Founder Of: Seussism (Flawlessly-done random nonsense made to fuel the imagination of kids)

Themes
- "My name is the Lorax, and I speak for the trees."
- "You're off to great places, today is your day! Your mountain is waiting, so get on your way!"
- "Think left and think right and think and think high. Oh, the things you can think up if you only try!"

Many religions are taught to children at a young age. I think it's about time we start adding the teachings of Seuss to that list. 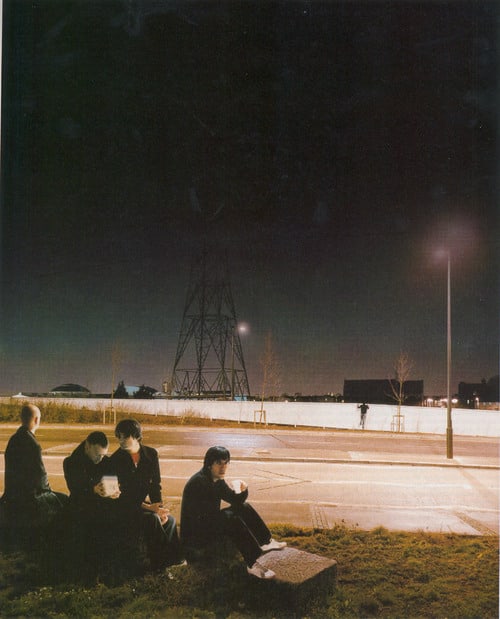 Founders of: The Book of Bends (The modern image of the world, from our feelings to our politics to the very concept of being.

Fiction is the new religion, and the people who create fiction are Gods of their world. Like every religion, it needs a follower like myself to guide me if I want to succeed.

Sad Movies that will Destroy You by keiju

The Most Influential Writers by Heather

My Favourite Album Covers by billycostigan

The Dark Side - Mass killing by steven aka superant

Researched: A List of Films Considered THE WORST by Forrestw2rs

My Home and Native Land... by Lex

The Emotional Connection by Director Black